Throughout the month of December we’ll be posting lists of the best music of the year as determined by the volunteers that make CHIRP what it is. Today’s is from CHIRP Director of Tech and DJ, Dustin Drase. 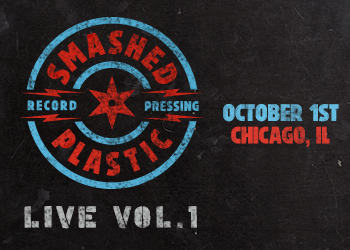