10:27am CIA Debutante No to a Mirror from Dust (Siltbreeze) Add to Collection 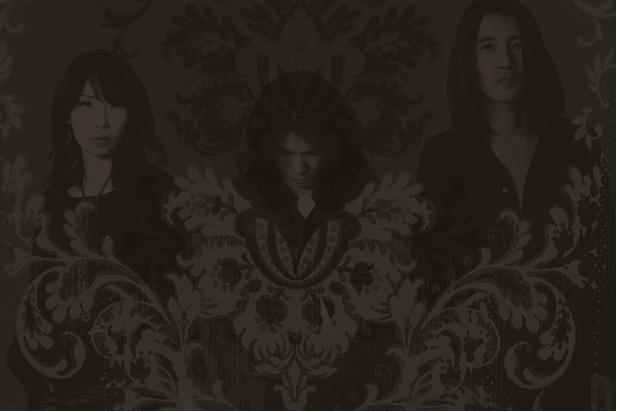 Dip into sludge and psychedelic rock this Sunday, August 10 at 8:00 PM, with Boris + The Atlas Moth + SubRosa at The Bottom Lounge!

Taking their name from a Melvins song, the international cult legend -- otherwise known as Boris, released their latest album, Noise, last month. The new album brings full circle the earliest dark, heavy elements of the trio's 20 album collection to their current inspiration of Japanese pop melodies. If you asked Boris bandmates which album reflects them best, they'd say, "For those unfamiliar with our music, we would pick (Noise) for sure."

Chicago-based The Atlas Moth formed in 2007. The cover of their latest album, The Old Believer, shows a pale woman with long blonde hair sitting in a white chair, surrounded by white walls. If you hold the cover underwater, her calm staring eyes turn black and horns grow from her head. Pretty sweet way to reflect the band's balance between light and dark in their post-rock splendor.

And last but not least, with lyrics like "For you I would give up mountains of gold. And possessions untold" you get the picture SubRosa paints of their dark doom metal. The 5-member (two on electric violins, yes) group is from Salt Lake City, UT and recently released an album, More Constant Than the Gods.