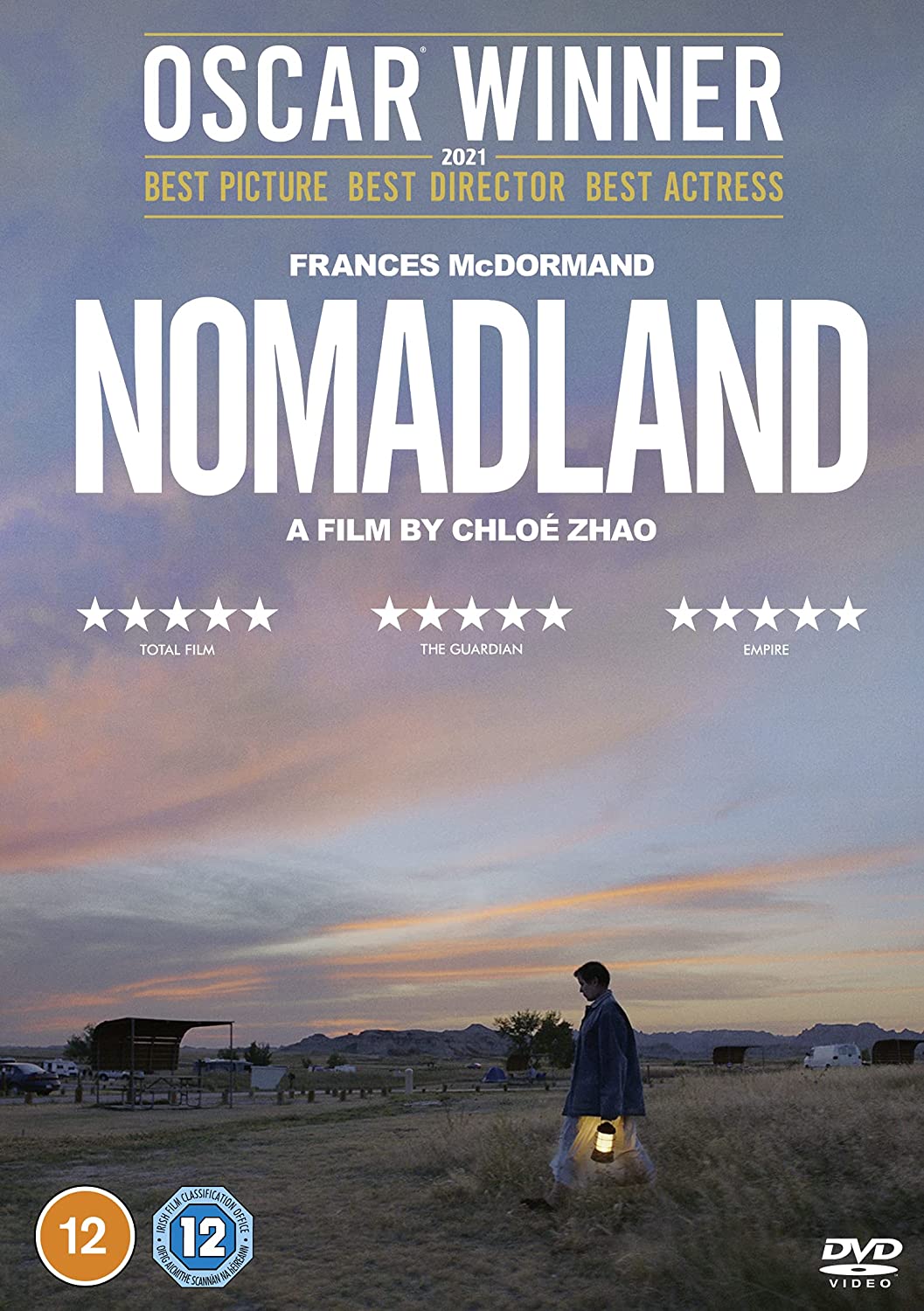 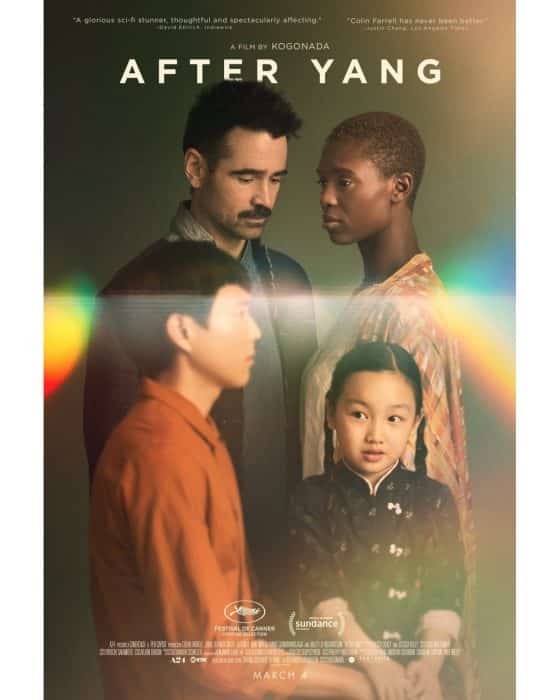 Kevin Fullam writesThe Fourth Wall: The Power of the Dog 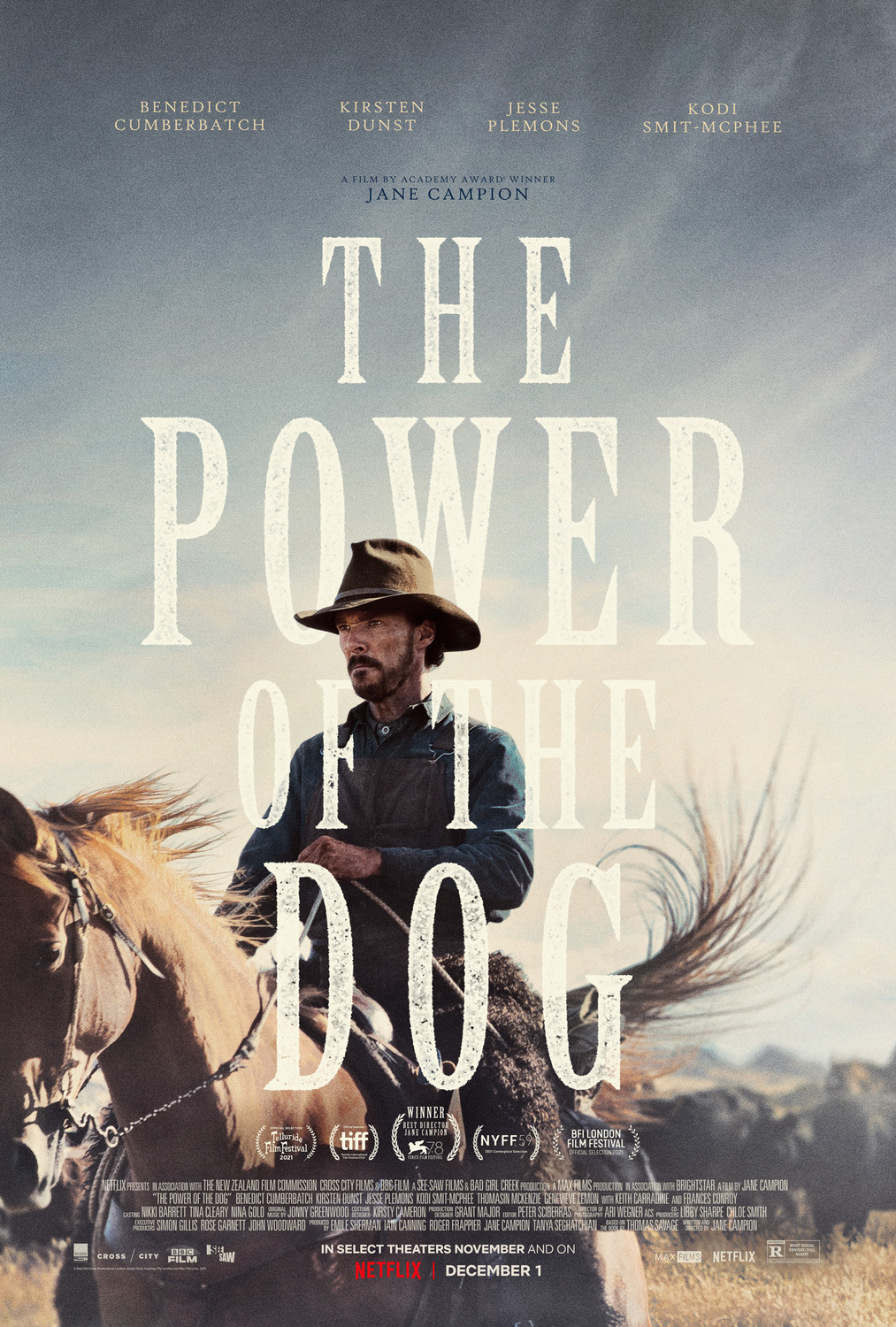 Welcome to The Fourth Wall, CHIRP's e-conversation on cinema. This week's subject is the 2021 film The Power of the Dog.

In the opening scenes of Jane Campion’s 2021 Oscar-nominated film The Power of the Dog, the audience is treated to a familiar site in movie history: a good old-fashioned cattle drive. It’s 1925, and a group of herders leads a river of beef along the lonesome trail, nothing but blue skies and open scenery for miles. Not many Hollywood images get more American than that.

The group is led by two brothers, Phil (Benedict Cumberbatch) and George (Jesse Plemmons). Although the men under his command like and respect him, it’s obvious that Phil is a walking mix of tension and bile. If something annoys him, he’ll let that something know it, whether it’s his less-aggressive brother who he constantly insults and belittles, or the skinny, awkward-looking young man who serves the crew dinner one day at a hotel along the trail (Kodi Smit-McPhee), and who is the son of the establishment’s owner Rose (Kirsten Dunst).

Along the way, other names are mentioned: Old Lady and Old Gent Burbank. The Governor. Bronco Henry. The audience gets more details of these characters and how they relate to each other. Phil is a constant presence in everyone’s life, whether he’s physically there or not, and that fact drives the other characters’ actions and events forward. 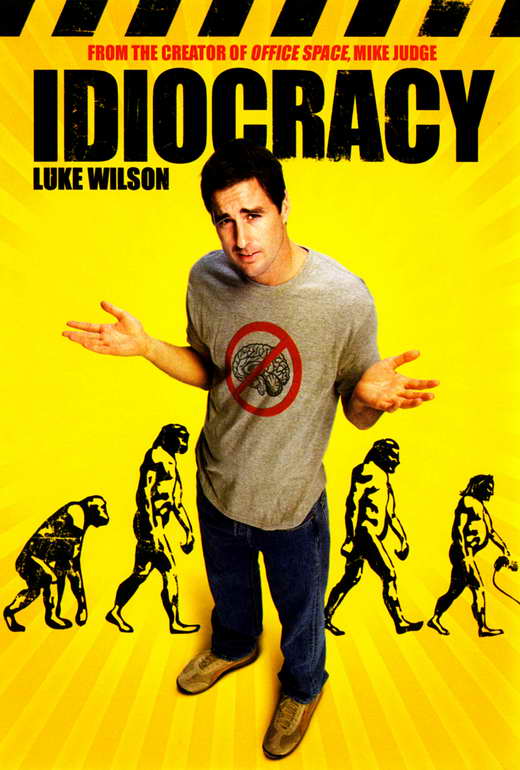 Welcome to The Fourth Wall, CHIRP's e-conversation on cinema. This week's subject is the 2006 Science Fiction comedy Idiocracy.

Cult film: "A movie that has developed a small, but significant and thoroughly dedicated, fanbase that grows over time. This fanbase may form an elaborate subculture, members of which engage in repeated viewings, dialogue-quoting, and audience participation."

I'm not sure I'd want to wander into any event that involved audience participation in Idiocracy (particularly where its "trash avalanches" are concerned), but from a popularity standpoint, it fits the bill.

With no advance screenings and a very small theatrical release, Idiocracy grossed just under a half-million dollars when it debuted in 2006. But much like Office Space, director Mike Judge's preceding film, Idiocracy picked up steam on the DVD circuit in both money and critical acclaim, and some today consider it a rather prescient, subversive comedy.

For the uninitiated, Idiocracy tells the story of Army peon Joe Bauers (Luke Wilson), who's selected to be the guinea pig in a hibernation device that's supposed to keep him in stasis for exactly one year.

A prostitute named Rita (Maya Rudolph) gets roped into the experiment as well (don't ask), but there's a malfunction, and the duo doesn't wake up until 500 years have passed.

Welcome to The Fourth Wall, CHIRP's e-conversation on cinema. This week's subject is the Spike Lee classic film Do the Right Thing (1989) 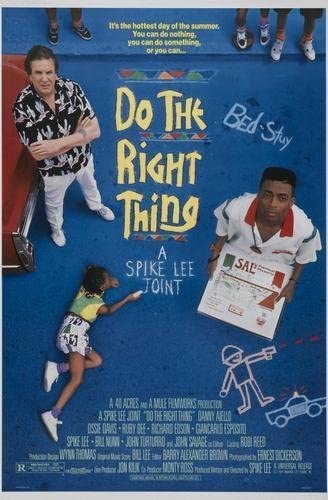 Those are the closing words of Mister Señor Love Daddy (Samuel L. Jackson), radio DJ and pseudo-narrator of Do the Right Thing -- Spike Lee's third feature film and the one that catapulted him to national prominence in 1989.

Do the Right Thing garnered Academy Award nominations for Lee (Best Original Screenplay) and Danny Aiello (Best Supporting Actor), though Lee felt particularly slighted at the Oscars next year. And understandably so: “When Driving Miss Motherf—-ing Daisy won Best Picture, that hurt." However, as he added years later, "no one’s talking about Driving Miss Daisy now.”