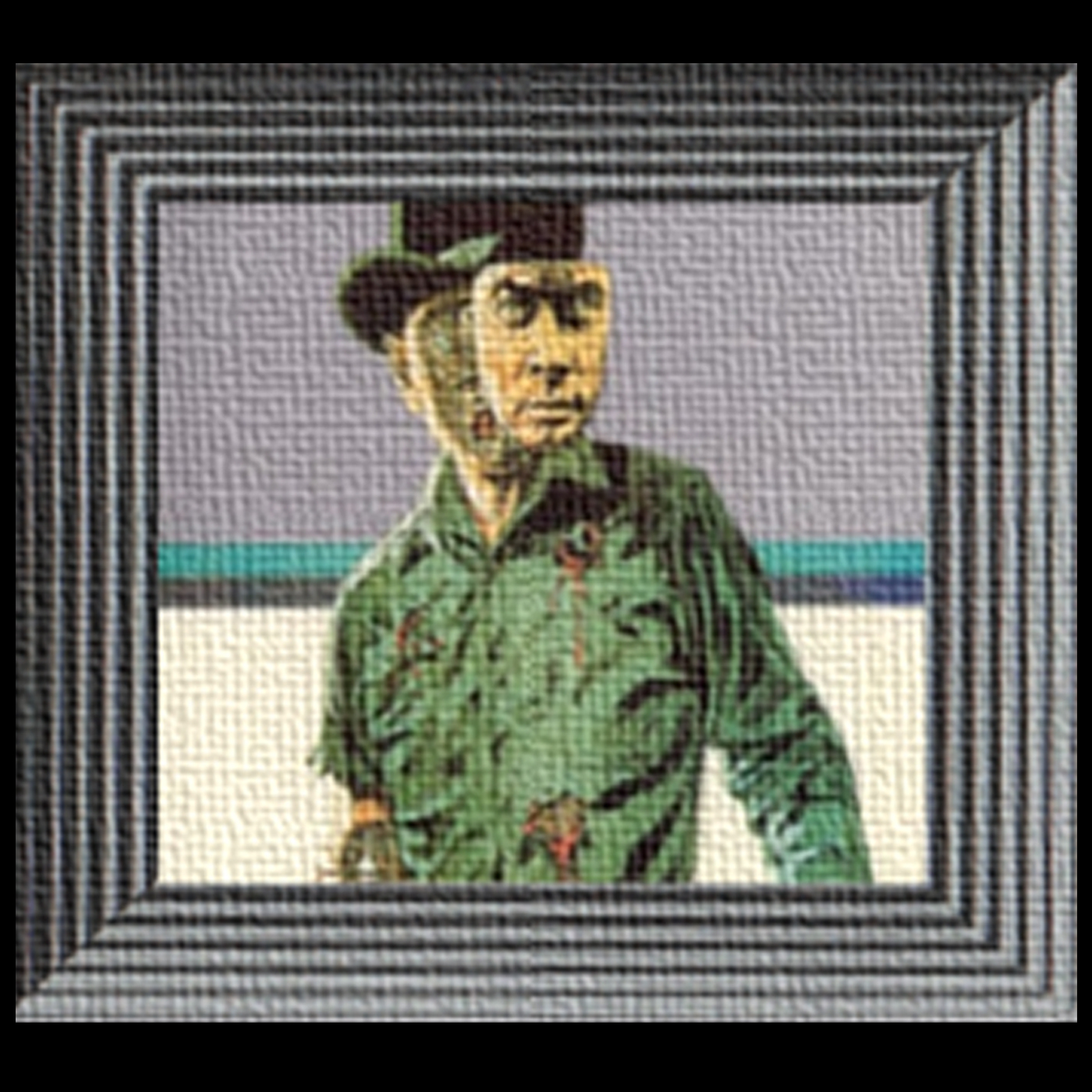 The DIY hardcore scene has always had its certain charms: as low as $5 covers, Old Style flowing like milk and honey, name your price albums, and my personal favorite - split side albums. For those that need a refresher, the ‘split side album’ is when two bands join up and each get a side of the vinyl. Of course, the penchant for split side albums is wholly dependent on the two bands collaborating, which is why all punks should be ecstatic over C.H.E.W.’s new album with Philadelphia band Penetrode, titled Strange New Universe. Each band has a separate digital album for their releases, and you would be missing out if you skipped a listening to C.H.E.W.’s 4 track masterpiece.

C.H.E.W. is a Chicago hardcore favorite, and you should probably know that the name doesn’t stand for anything (while they themselves joke about its meaning ranging from “Chicago Hardcore Exists Within” to “Cocaine, Heroin, Ecstasy, Weed”). They have a reputation for a ruthless rock sound and wailing femme-fronted vocals. On this album, C.H.E.W. releases 4 new tracks that deliver on everything you’d expect after hearing their first album (s/t).

C.H.E.W. is not concerned with holding your hand on a gentle journey of escalation to noise and aggression on this album. From the first beat of the first track, you’re thrust into the driving rock with no ebbing of noise until the end. Although this shouldn’t be confused with describing the album as one note. There’s an intentional complexity to the sounds and layers of the tracks that make the sub 5-minute album addicting enough to put on loop.

The first track, “Futile Pursuit” starts a distorted, bobbing progression driven by merciless drumming and guitar/bass breaks, that has true grit to it. The vocals don’t track directly to this backdrop of sound, but instead compliment the chaotic nature, by weaving in and out with a quavering, high-pitched screech.

The entire album matches this harsh nature, but has a diverse range in creating the head-banging driving force in each track. Exemplary of this is the track “Voluntary Human Extinctions”, which begins with a clean and aggressive bass line that anchors the track, generating a more hectic and frenzied squealing guitar and vocals to contrast and deteriorate the sound. They successfully maintain a high level of intensity and consistent style, while also offering up a completely unique and refreshing sound in the (at times repetitive) punk world.

Overall, this is a superb new album from a Chicago hardcore favorite. C.H.E.W. is one of the many female-fronted bands taking over the scene and absolutely shredding everything in their wake. You can support C.H.E.W. and get their new album now on bandcamp.

Next entry: The Fourth Wall: The Levelling