7:23am The Magnetic Fields Long Vermont Roads from The Charm of the Highway Strip (Merge) Add to Collection 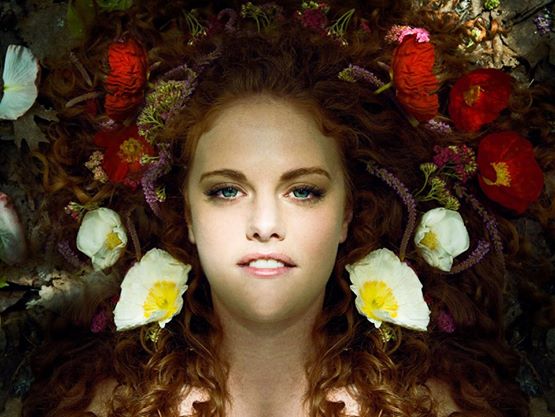 Kate Adams is one of the artists who will be performing and discussing her craft tonight at the Homeroom Chicago Songwriter Showcase at Columbia College’s HAUS at the Quincy Wong Center (623 S. Wabash). Along with J.C. Brooks, Odea, and Isaiah Oby, Kate will be playing music and providing the audience insights into the songwriting process and her musical influcences.

Billie Howard of Homeroom Chicago had a chance recently to ask Kate a few questions about herself:

2. How has your songwriting changed over the years?
I like to think it's improved or I've at least become more discerning about what gets played for audiences, but most of the change has come from experience, I've gone from very formulaic to forcing unnecessary complexity to, I hope, settling somewhere a bit more natural, being ok with my skill level as an instrumentalist (which is not huge) and letting that support the other skills that are stronger for me, in terms of vocals and lyrics.

3. What role has Chicago played in your music?
Chicago pulled me into a big sweaty hug of a musical community almost immediately which was a wonderful change from my experience in New York. I've been constantly inspired by fellow musicians and the organizers and audiences that support and challenge everyone, and I've developed a great love for Chicago for that reason among many others. I've written a not-bitter break up song about New York, but until Chicago I had never written a love song to a city.

4. Do you have a process for starting a new song or combating writer's block?
I've had a pretty good run lately and I think that's mostly been the result of just, as pompous and schmaltzy as this sounds, being open to the muse or whatever. If I'm 80% asleep and I hear a tune in my head, I will keep myself there until I'm not hearing more and then wake myself up enough to reach over and record truly awful vocal approximations of whatever I'm hearing and then go back to it later. I've also started leaving instruments on seating around my house, so if I sit down I've already picked up a guitar or dulcimer or whatever.

5. What song or songs do you want played at your funeral?
Talking Heads, "Naive Melody (This Must Be The Place)" and maybe Jim Croce's "I Got A Name."

Previous entry: Join Us for the Ravenswood ArtWalk Tour of Arts and Industry This Weekend!