From July through September, CHIRP Radio is sharing reading recommendations from its DJs and volunteers. Up next is a list from CHIRP volunteer Jason Moody. 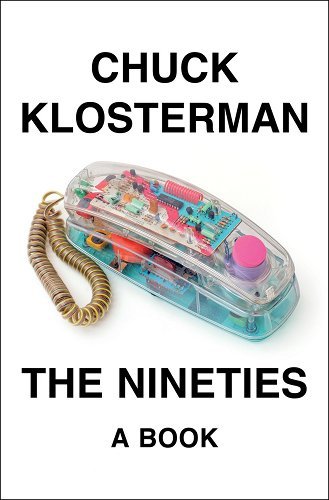 The Nineties by Chuck Klosterman

The time has come for a comprehensive unpacking of the 90s, the decade when the phrase, “That’s just how it was, that’s just what you did,” applied to nearly everything. Klosterman does not disappoint with his insightful commentary about pop culture, tech, politics and more. I lived it as did the author, but for those who didn’t, The Nineties serves as a reliable, humorous and entertaining guide.

From July through September, CHIRP Radio is sharing reading recommendations from its DJs and volunteers. Our first list is from DJ Mike Bennett.

This list consists of six recommendations of old favorites, the novel I’m reading at the time I’m writing this, and three new books I hope to read before September 22 rolls around.

So here’s a sample of some favorite books: 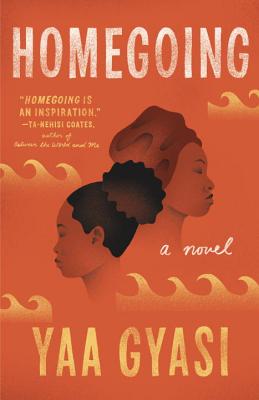 This is the best novel I’ve ever read dealing with the impact of slavery in America. Gyasi’s amazing debut follows the lives of two half-sisters in Africa, one who marries a British army officer, the other who is sold into slavery, and then each chapter moves forward chronologically, dealing with one of their descendants. With an ability to capture character equal to Edward P. Jones (whose brilliant novel The Known World is an influence on Gyasi), this is an absorbing and enlightening book.