9:06am OK Cool Hertz 2 B from Surrealist EP (Take A Hike) Add to Collection 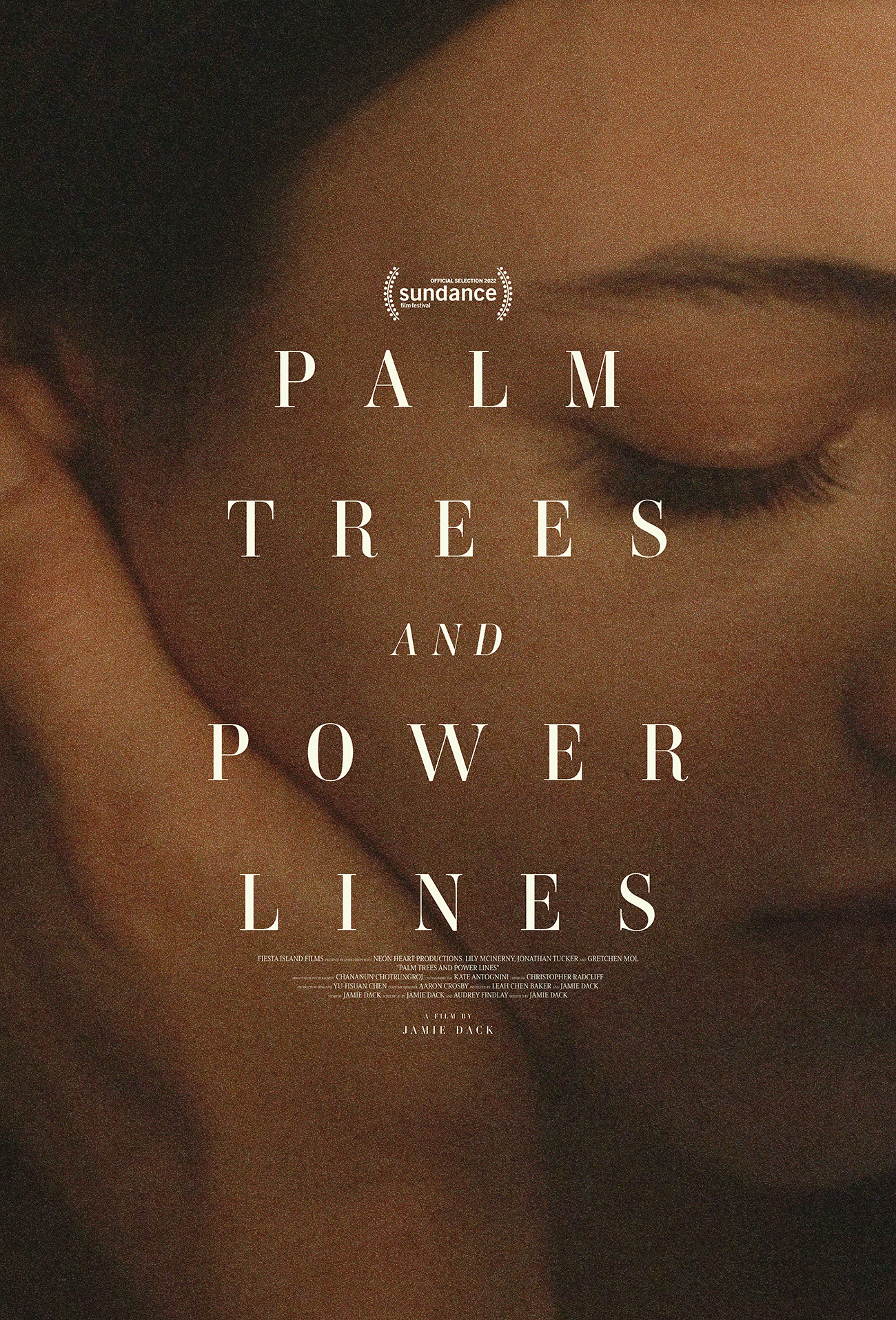 At home, the attention Lea receives from her single mom (Gretchen Mol) seems to wax and wane based on the latter's dating itinerary, and soon enough, Lea contacts Tom. They meet outside to talk, and it's clear that Tom is providing what she so desperately lacks: a person who's interested in her life. She's clearly smitten with his charisma and maturity, and the pair commiserate on having grown up with absent fathers -- a point that will become significant later on.

Eventually, the chats lead to make-out sessions, and then an invite to Tom's home. Except that Tom lives in a shabby motel, as his "lease just ran out and he's looking for a better place." Uh-huh. When Lea is about to enter, she pauses at the doorway, somehow sensing that this is a monumental step. It is.

All the while, we see the entire story from her point of view. When Tom has to step outside to take a call, the camera stays with Lea. Who is he talking to? Why are people banging on his door in the middle of the night? We're in the dark as much as she is.

Even though we viewers know that Tom is Bad News, there's a reveal in the last third of the film that I couldn't see coming and won't share here. This is a Master Persuader at work. He never "forces" Lea to do anything, but his low-key strength of will wears her down so that she often acquiesces through indecision.

Palm Trees is director Jamie Dack's feature debut, adapted from a short that premiered at the 2018 Cannes Festival. It's clear that the tale is at least semi-autobiographical in nature, and she says as much here:

"I was thinking a lot about some relationships I had when I was younger, and [how] I thought that I was in control of them and consciously choosing them for myself. But now that I am an adult... I realize that that wasn’t necessarily the case. I wanted to write this character who serves as a proxy for my younger self, which allowed me to explore what had happened to me, but also what could have happened to me."

It's possible that the ambiguity of the final scene might frustrate some viewers, but it's truly the cherry on top of a masterpiece here -- it's up to the audience to extrapolate as to where Lea's story might head. And while I enjoyed Red Rocket, this is a superior film, and my favorite of this year's festival.