The mesmerizing lead of a fascinating documentary now airing on HBO, Tina Turner has been captivating audiences for over six decades, performing and recording numerous songs ranging from country and rock to R&B and EDM.

In 2020, Turner collaborated with DJ/producer Kygo on a remix of “What’s Love Got To Do With It?” and has performed covers from many artists including Elton John, Sam Cooke and Al Green.

Here are five artists who pay tribute to the Queen of Rock ‘n’ Roll with these eclectic covers.

Yes, this was originally a Tina Turner song. "Don’t Turn Around” was a B-side for the 1986 single “Typical Male,” written by Albert Hammond and perennial Oscar nominee Diane Warren. Ace of Base’s rendition was the second single from their debut album and peaked at #4 on the Billboard Hot 100 chart. Turner’s “Don’t Turn Around” would appear in the 2018 jukebox musical Tina.

Floatie – Voyage Out (Exploding in Sound) 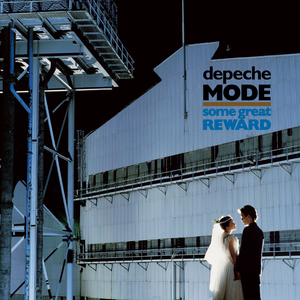 The Sueves – Tears of Joy (Magicatalog)