11:22am Dua Saleh windhymn from ROSETTA (AGAINST GIANTS) Add to Collection

I am moimoi (not my actual name) and I am your host for GOLD SOUNDZ, Saturdays from 6pm-9pm Central.

My favorite single released during my lifetime is “Enjoy the Silence” by Depeche Mode.

My favorite single released before I was born is “Jimmy Mack” by Martha & the Vandellas.

My favorite album from beginning to end is London Calling by the Clash because it shows a mastery of every genre they take on.

If I could have one song running on a loop in my head all day, every day, it would either be “My Everchanging Moods” by the Style Council or “Rip It Up and Start Again" by Orange Juice. I would have also said "Step In the Name of Love (remix)" but sadly, R. Kelly's talent has been eclipsed by his reprehensible behavior toward women.

My first concert was Weezer (all ages) at the Aragon Ballroom in 1995. Yes, my show is named after a Pavement track.

I grew up listening to bollywood soundtracks and ghazals, I lived in Japan for a while, and I generally enjoy pop music in foreign languages—such as J-Pop, Afrobeat, and Ye-ye. Also, I collect 60s film soundtracks and I love all things Mod. 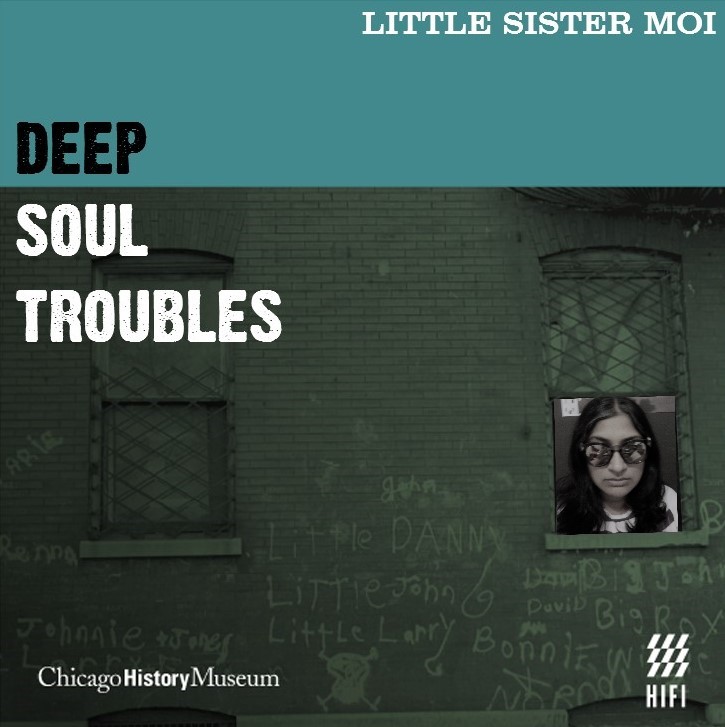