8:41am Daughters Of The Sun Shine On from Rings (Modern Radio) Add to Collection 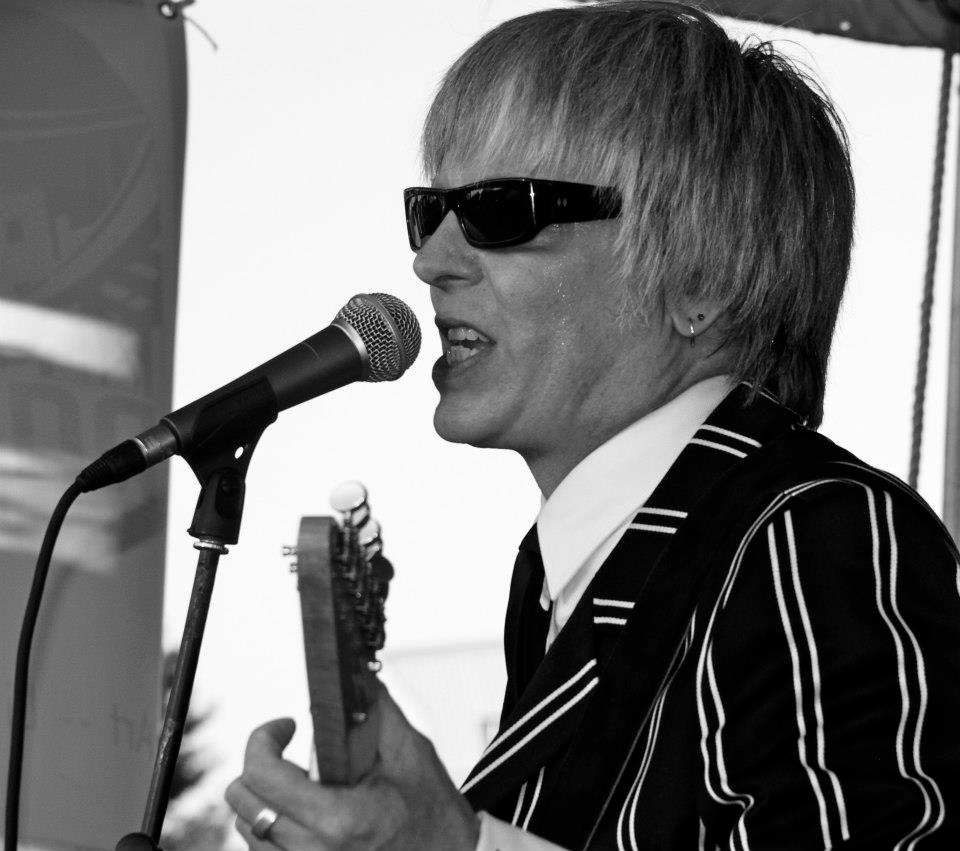 You can find Stevo's two latest shows below: