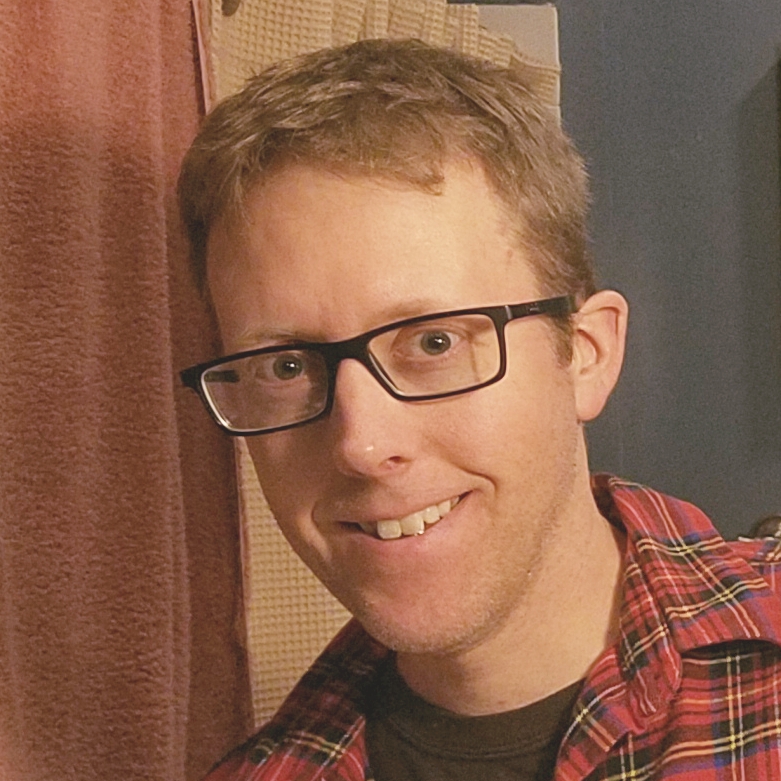 My involvement with radio began at WLTL, my high school radio station in the Chicago suburbs, becoming an on-air DJ and Music Director. From there, I moved to Des Moines to attend Drake University and immediately joined their station, KDRK, eventually working as Music Director and then General Manager. Back home after graduation, I landed a paid internship at WXRT in the promotions and programming departments. Eventually, I shifted away from radio, but I'm excited to get involved in it again. I currently work as a graphic designer, live with family in Avondale, and play drums in a local rock band.