2:14pm Joe Rian & the AM Drinkers I'm Gonna Love You from single (self-released) Add to Collection 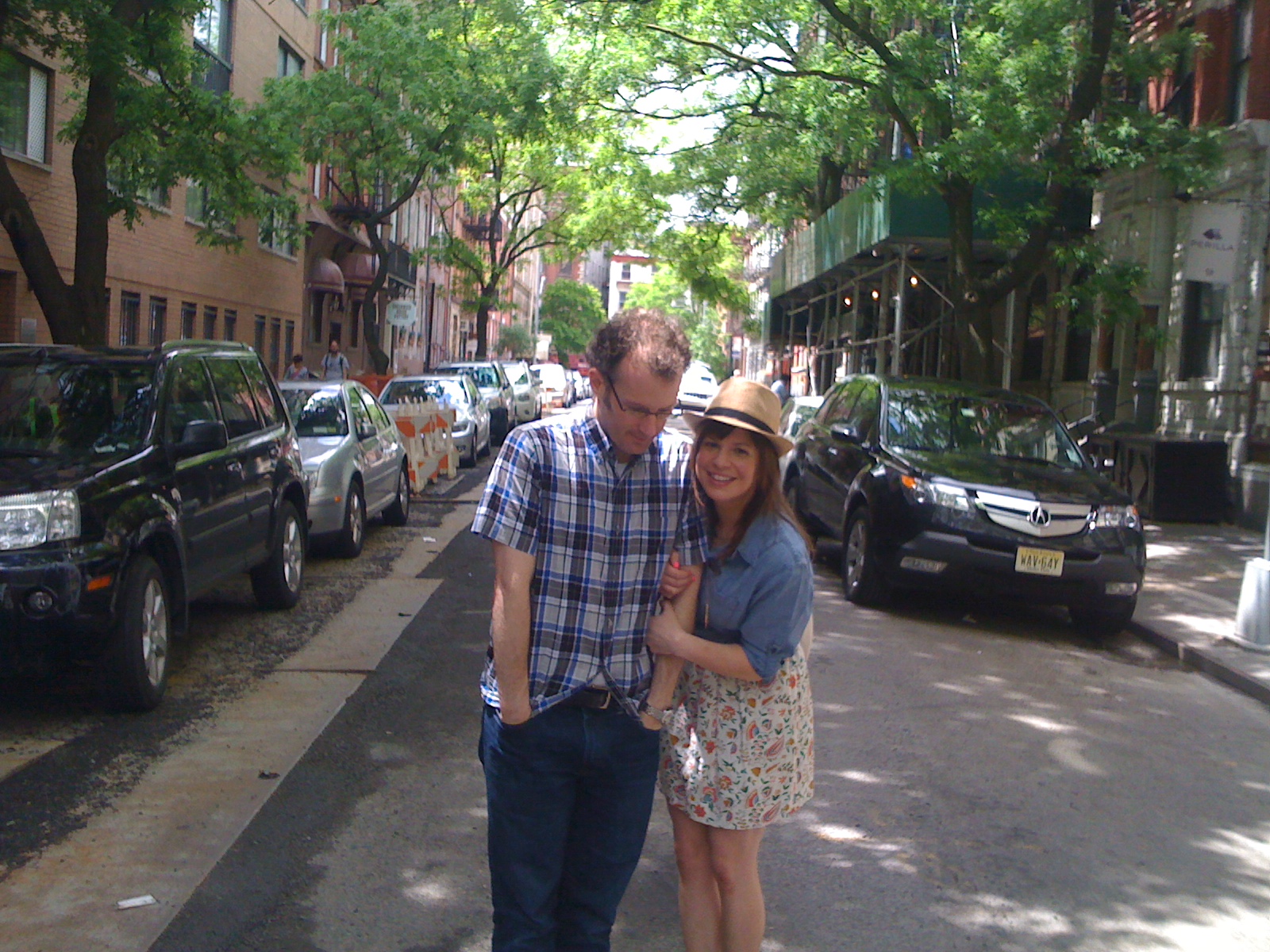 Pete has been volunteering for CHIRP since August of 2009 and can currently be heard playing music each Saturday afternoon between 3 pm and 6 pm. In his free time he spends way too much of his income purchasing music in forms that have long since been considered obsolete while the majority of his friends are busy doing grown up things like spending time with their families. Pete is principally fond of music that is performed by unsuccessful bands and he listens to them while wasting time on blogs debating things like, “Where does Yo La Tengo rank in the pantheon of indie rock?” And he's doing it all while wearing a t-shirt that has a logo of either a defunct record label or a bar that no longer exists (still miss you, Lounge Ax).

Pete is a vegan and loves to foster dogs and cats. He currently lives in Edgewater with his wife, Mollie Green, and their dogs Stickers and Zuzu and theirs cats Lemur and Keith.

You can listen to Pete's two most recent shows below: