12:42pm The Brilliant Corners My Baby in Black from C85 (Cherry Red) Add to Collection 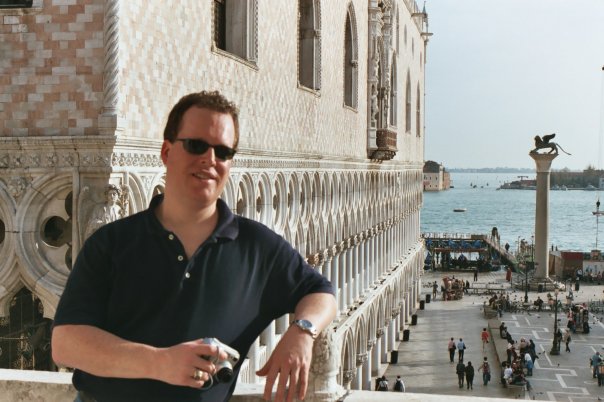 Steven has been collecting records since people knew what records were...1973 to be exact.  He has dreamed of broadcasting professionally ever since he first put stylus to vinyl.  Along with a brief stint spinning records at Loyola Academy, Steven has played drums in several bands, eventually settling for attending law school at DePaul University, and becoming an attorney.  An avid fan of the blues, rock and roll, jazz, and progressive rock, Steven enjoys listening to Vintage Trouble, Cheap Trick, Dave Brubeck, Yes, Herbie Hancock, and the Rolling Stones, among many others.  He loves to watch live music anywhere from Symphony Center to Evanston SPACE.  You can contact Steven at @agentforsports on Twitter and at facebook.com/steven.t.grady on Facebook.