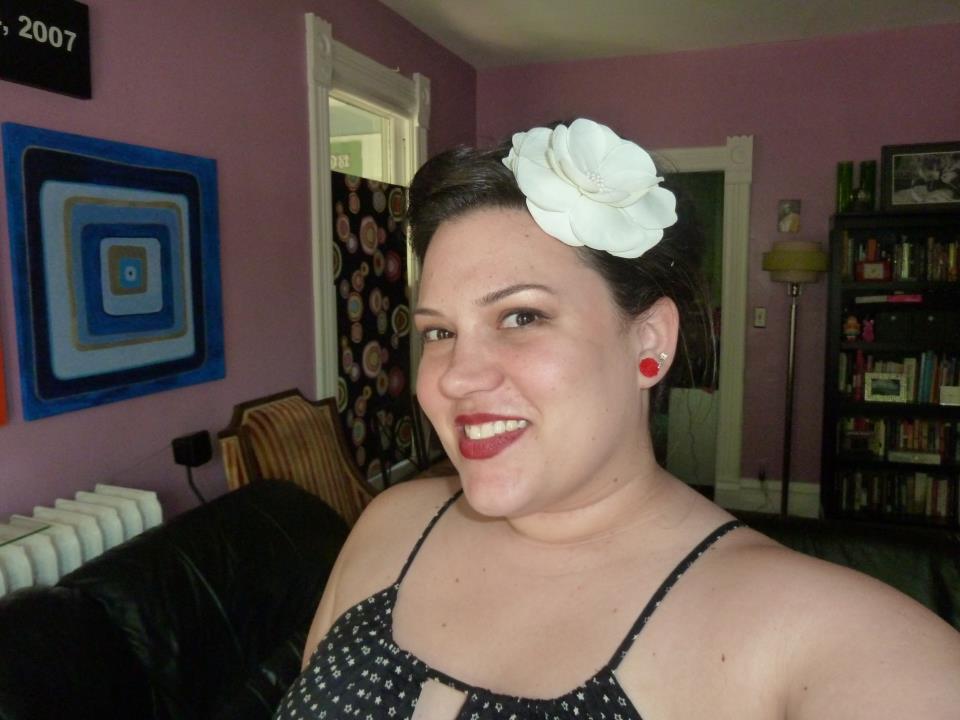 You can listen to the most recent episodes of Ear Candy below: