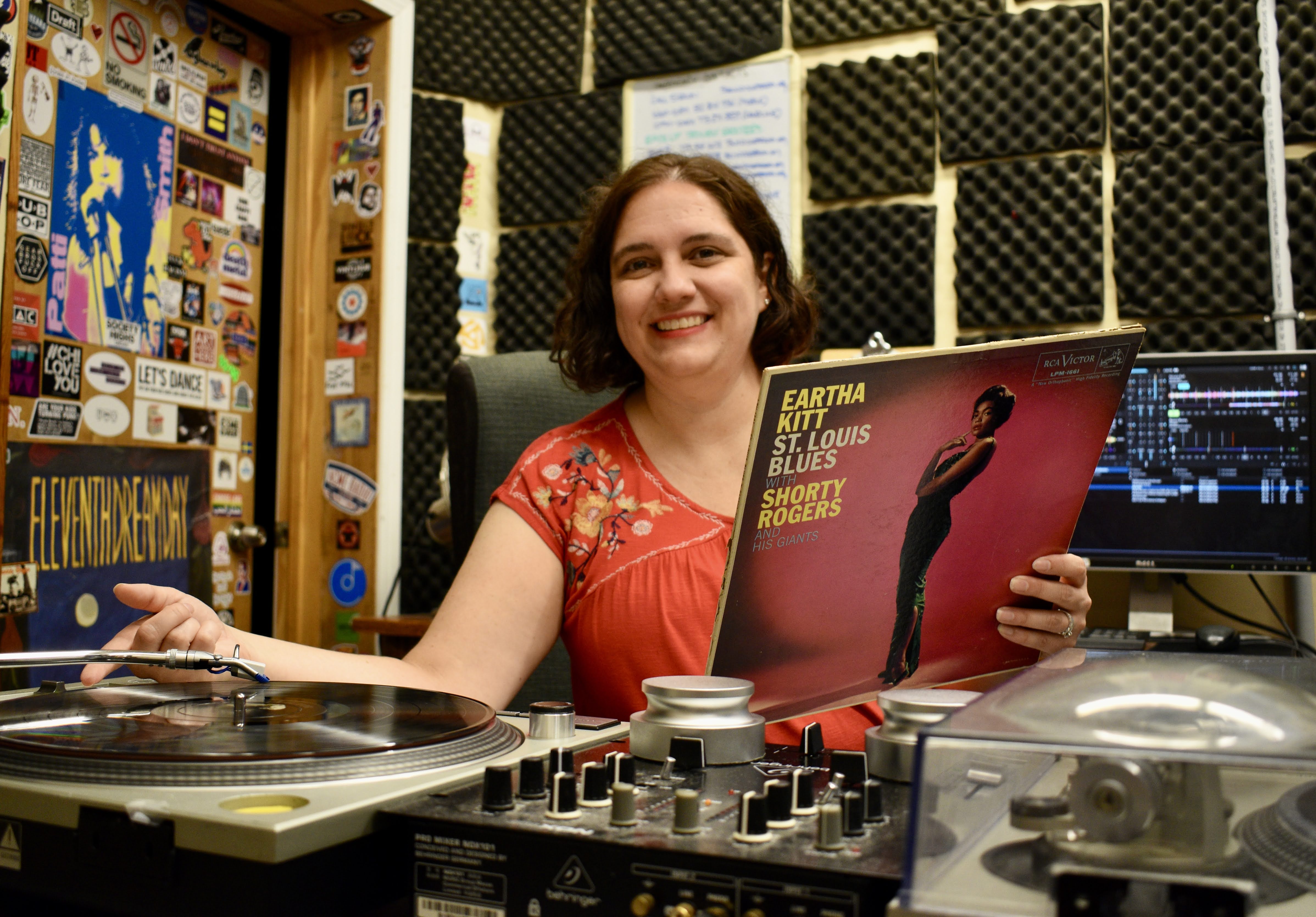 When she's not CHIRPing, Jenny works in the Cultural, Civic and Literary Engagement Department of the Chicago Public Library. She is an avid volunteer with the American Cancer Society and with her family has raised over $150,000 for cancer research and programs since 2001.

You can find Jenny's two most recent shows below: