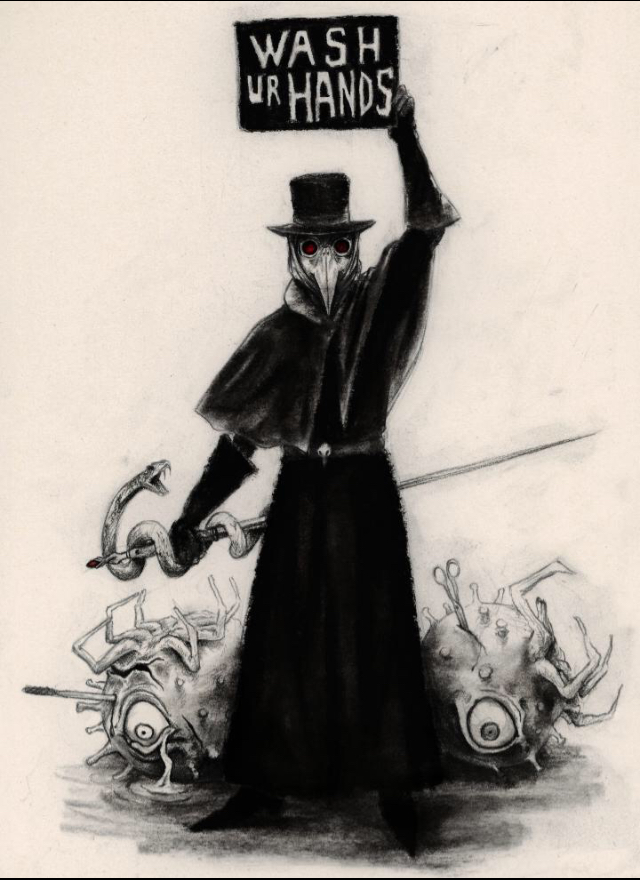 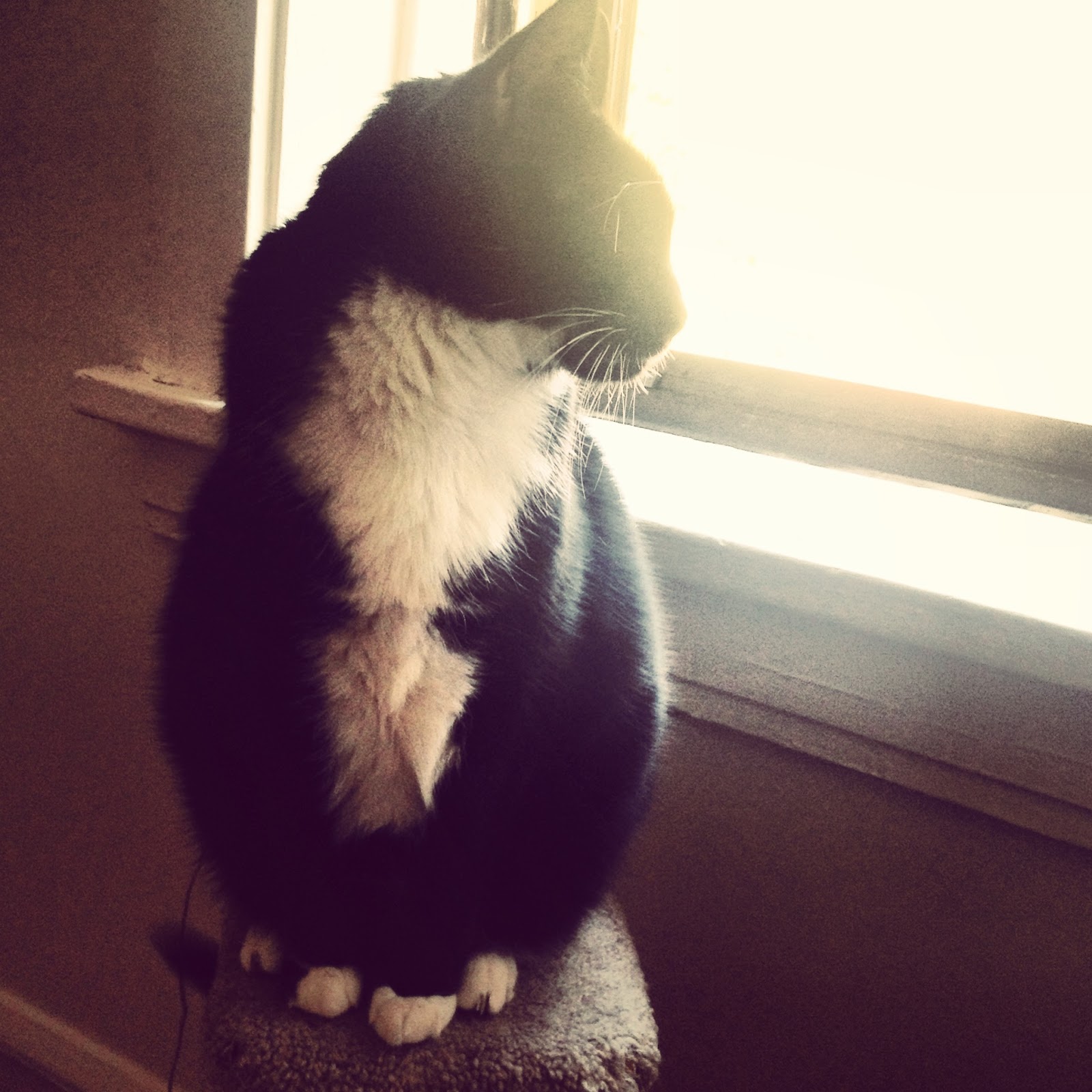 Friday nights, 8-10pm CT. Click here to get show reminders and playlists via email, which I send out periodically.

The honest truth is that I am mildly obsessed with collecting vinyl records, and the radio show is a place for me to share my finds and justify the habit, at least a little bit. A typical broadcast will feature the best new music CHIRP Radio has to offer, woven with my own penchant for cuts that evoke memories, as well as stuff I never got into when it was a thing for others; I just decided I am no longer too cool for the stuff I used to think I was too cool for. Is anyone?

The Long Story: I liked whatever mom liked (Beatles, Bowie, Simon and Garfunkel, CSN, Pink Floyd) ---> I watched MTV incessantly in the 80's and listened to Top 40 radio, so...that (Paula Abdul, U2, The Police, Janet Jackson) ---> I grew a mullet in the 10th grade and listened hair metal (Def Leppard, Motley Crue, Bon Jovi) ---> Became fully enamored with golden era hip-hop (Yo! MTV Raps! Public Enemy, Run-DMC, Big Daddy Kane, Ice-T) ---> My cooler friends got into synthpop by the early 90s (Depeche Mode, Kraftwerk, New Order) as well as college rock (Talking Heads, REM, Tom Waits, Pixies) ---> I liked to sing, so I ended up in jazz choir in high school, and started listening to vocal jazz (Jon Hendricks, Take 6) plus some instrumental jazz---> Grunge and alt-rock happened, and I lived in the Seattle suburbs so I got into it like the rest of the world (Nirvana, Soungarden, Singles soundtrack), plus alt-rock (Pumpkins, Veruca Salt, NIN) ---> I started doing college radio in 1996 and was introduced to indie rock (SPOON, Shellac, Neutral Milk Hotel, Fugazi) and specifically local indie rock in the Pacific Northwest (Elliott Smith, Built to Spill, Juno, DCFC) ---> Suddenly I wanted to have a broader, cooler cross-section of music in my head, which lead me to: punk (New York Dolls, Patti Smith) ---> funk (James Brown, Parliament-Funkadelic, Sly and the Family Stone) ---> folk (Nick Drake, Dylan, Pete Seeger, Woody Guthrie) ---> soul (Temptations, Otis Redding, Stax) ---> dirtier classic rock (Stones, Velvets, Zeppelin) ---> blues and country (Robert Johnson, Emmylou Harris, George Jones, Willie Nelson) ---> reggae (Bob Marley, Jimmy Cliff, Burning Spear, The Upsetters) ---> I came to Chicago in 2010 and began to explore local music via my CHIRP show (Andrew Bird, Chance, Russian Circles, Jamila Woods...) ---> In recent years I realized I have to prioritize non-cis-white-males with guitars in an active way, as a means to disrupt the paradigm and make diversity the cornerstone of my interests, rather than the seasoning, which leads to endless possibilities! See you on the air.

Listen to my two most recent shows below: