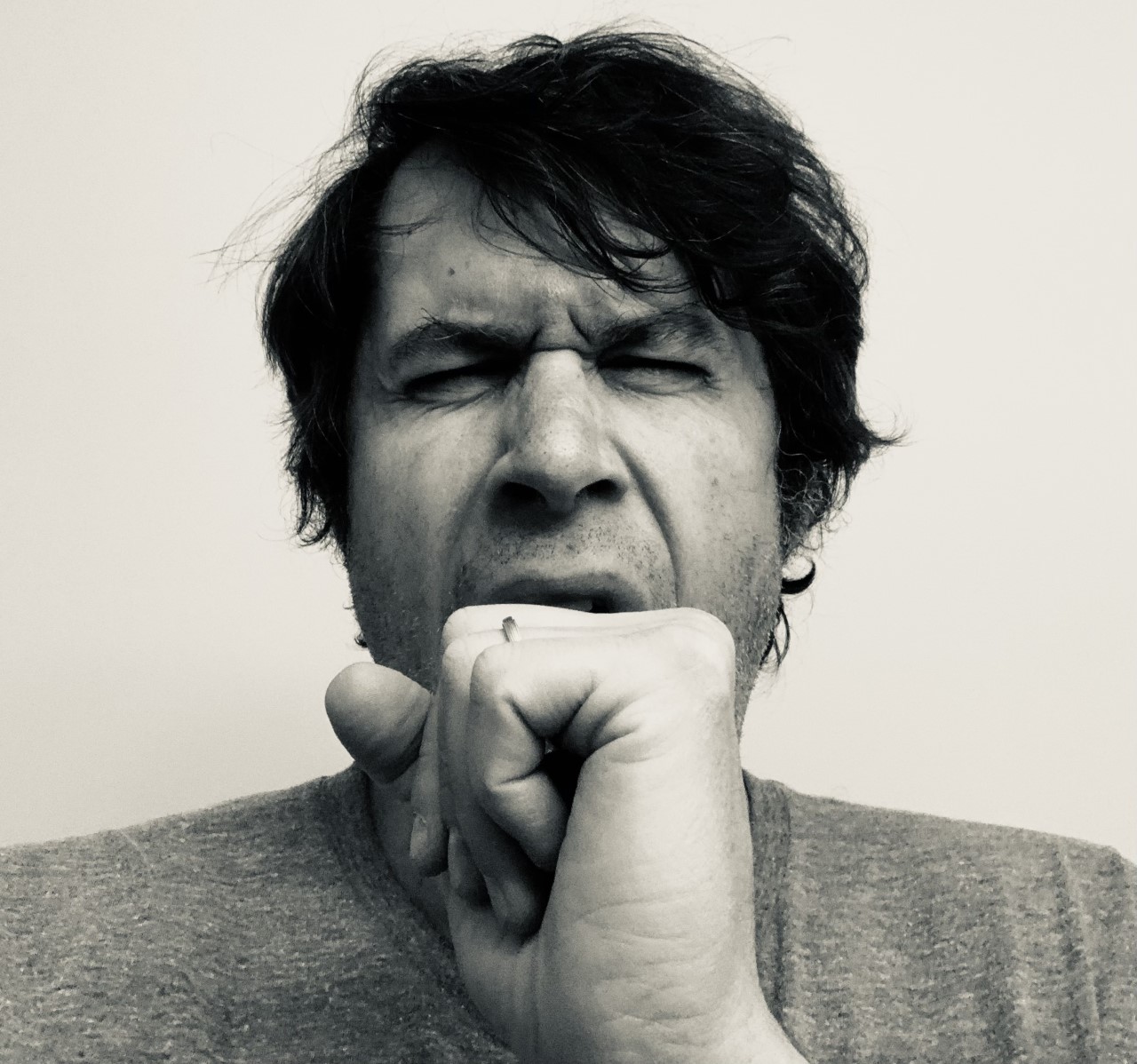 Mike was an original member of the CHIRP board of directors, a former vice-president of CHIRP, and he now is a board member emeritus.  He got his start in radio in high school at Hinsdale Central's WHSD, and then moved on to WIDB at Southern Illinois University at Carbondale.  His radio dreams were deferred by a detour into retail music and then a U-turn to law school.  Even while working as an attorney at the State Appellate Defender, Mike stayed in touch with the music scene, writing reviews on the web for Pop Palace, Fufkin.com and his own blog, Hablo Ennui.  His favorites include Sparks, Sweet, Cheap Trick, The Fall, Didjits, Buck Owens, Ted Leo, The Zombies, Bo Diddley and many, many others. You can follow Mike on Twitter (and who wouldn't want to?) at @mrhonorama.

You can listen to Mike's most recent shows below.