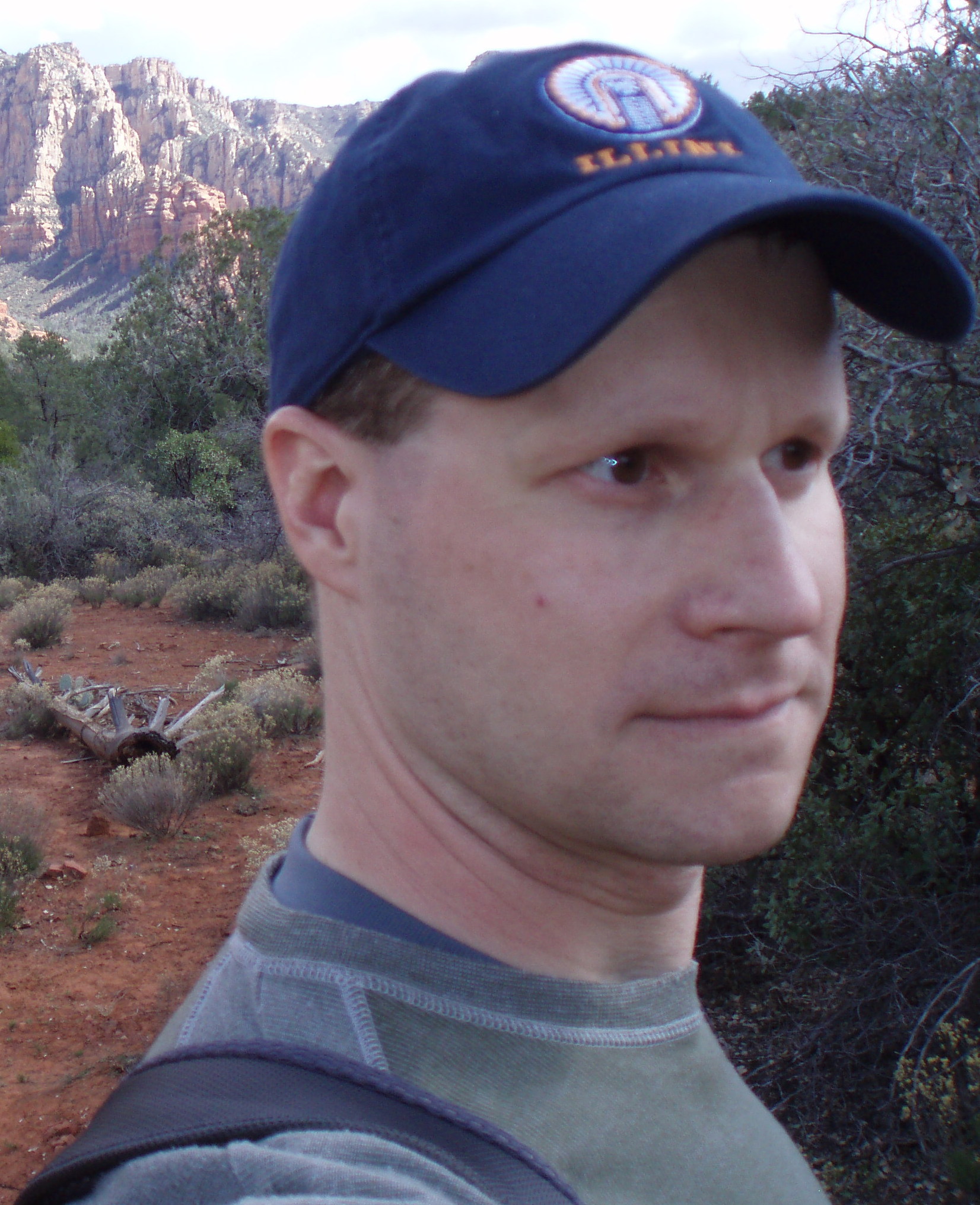 There is so much great music in the world that commercial radio will not touch.  And the fact that we can program our own music is awesome. That is why I love CHIRP.

Did you know that the founders of CHIRP literally built the station from the ground up? They did not purchase an existing studio. They BUILT ONE.

The station does not have a big budget, but it's got a giant heart. Do you believe in the DIY spirit? Then you might just like what we're doing here at CHIRP.

When I began volunteering in March 2011 I had no intention of ever becoming a DJ. I just wanted to volunteer in the marketing department. I had NEVER DJ'd before and frankly the idea scared the hell out of me.

But the station had some open DJ slots to fill and I decided to push myself out of my comfort zone. So I took the CHIRP DJ training, passed the required audition and the rest, as they say, is history.  Hey, if I can do it, anyone can.

You can catch my show every WEDNESDAY night, 6-8PM CST.  I enjoy serving up a musical cocktail of songs from different genres and time periods.  And each week around 7PM I play 6 songs in a row from Chicago artists - it's called the Local Sixpack.

If you ever want to chat with me online I'm most active on Twitter (@KyleAkerman).

Bands I like: Ted Leo & the Pharmacists, the Jesus Lizard, Sleater-Kinney, Les Savy Fav, the Old 97's and many more.