This month CHIRP volunteer Kyle Sanders is attending the 2018 Chicago Interntional Film Festival and reporting on what he discovers there...

In a world of "fake news," it's refreshing to see a resurgence of documentaries. Be it a study of an influential icon such as Ruth Bader Ginsburg or Fred Rogers, or the shocking yet true string of incidents that lead to Three Identical Strangers, 2018 has seen several releases of high-profile documentaries making huge gains at the box office. At this year's Chicago International Film Festival, over twenty entries were included on the roster, including (due to festival restrictions, the following are "cluster reviews" only):

[Censored]: Australian filmmaker Sari Braithwaite began as a mission of liberating hundreds of censored clips deemed too immoral by the Australian government. Braithwaite personally viewed each scrap of celluloid (ranging from 1951 to 1978), collected on individual reels and completely devoid of story. What she found startled her, and it wasn't long before she realized some shocking truths about herself as a liberal filmmaker watching continuous loops of cut scenes (and as she points out, these clips were mostly directed by men, for men, with scenes representing male fantasies and desire). 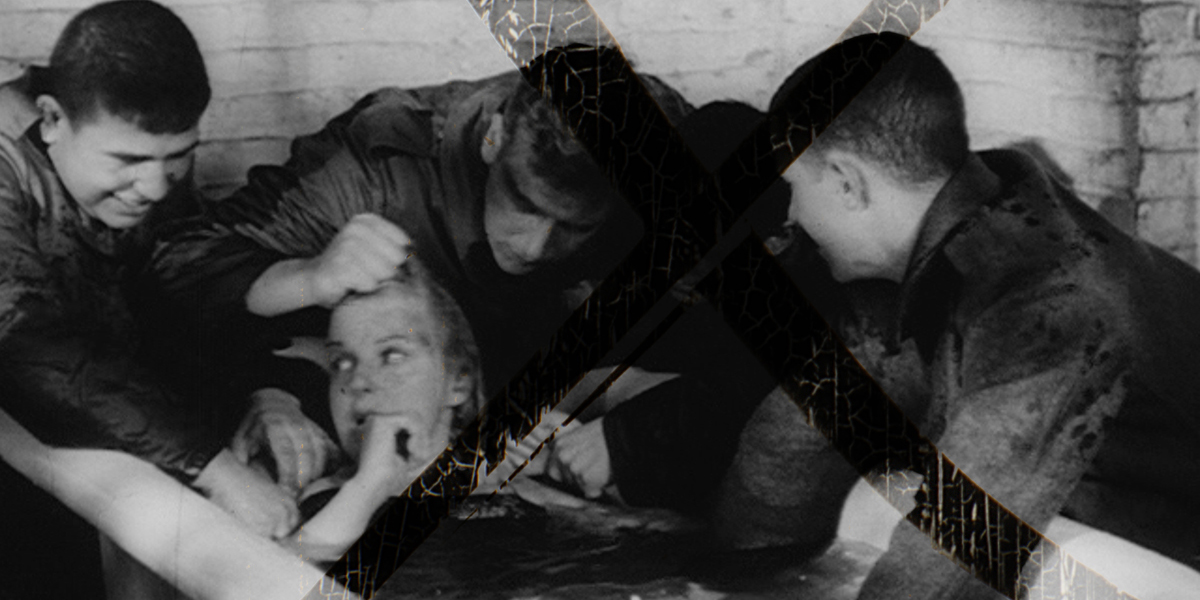 Father the Flame: The history of the pipe is a tale as old as time. This documentary introduces us to Lee Erck, a craftsman from Michigan who discusses his legacy of sculpting pipes to perfection, using briar wood imported from Tuscany, which connects us to other family histories combining tradition and artistry. What begins as one person's love of the pipe, turns into an epic that travels the globe and spans centuries. 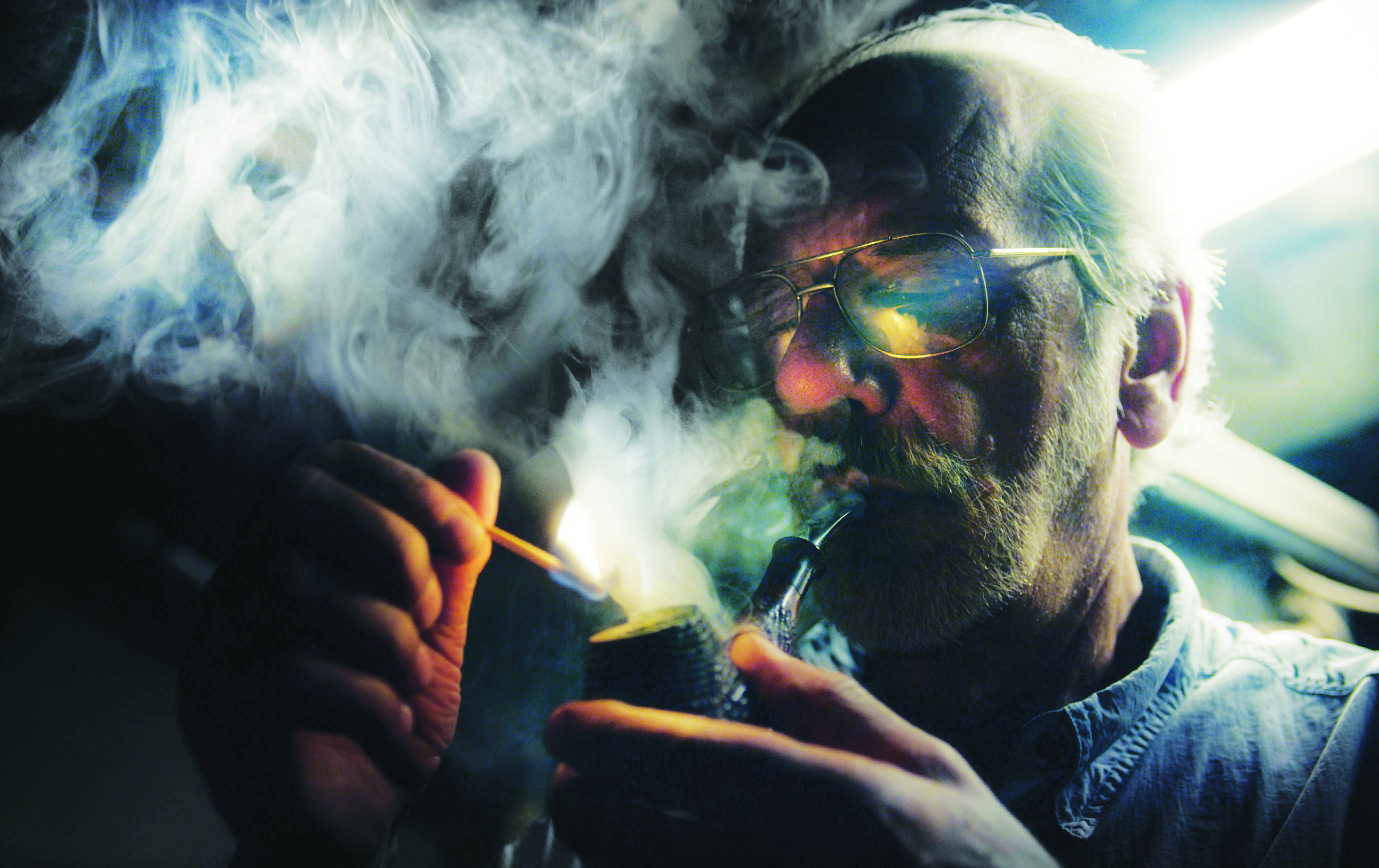 United Skates: This vibrant documentary showcases several generations of roller skaters as they search out the remaining rinks of a near-extinct pastime. Primarily part of the African-American culture, roller skating proves to be more than just a pair of custom-made wheels attached to stylish threads. The profiled rinks provide a safe environment for the community to get together, but discriminatory policies force many of these establishments to shut down. Filmmakers Dyana Winkler and Tina Brown bring skilled camera work and hip-hop legends to show off and bear witness to an activity that's more art form than sport. 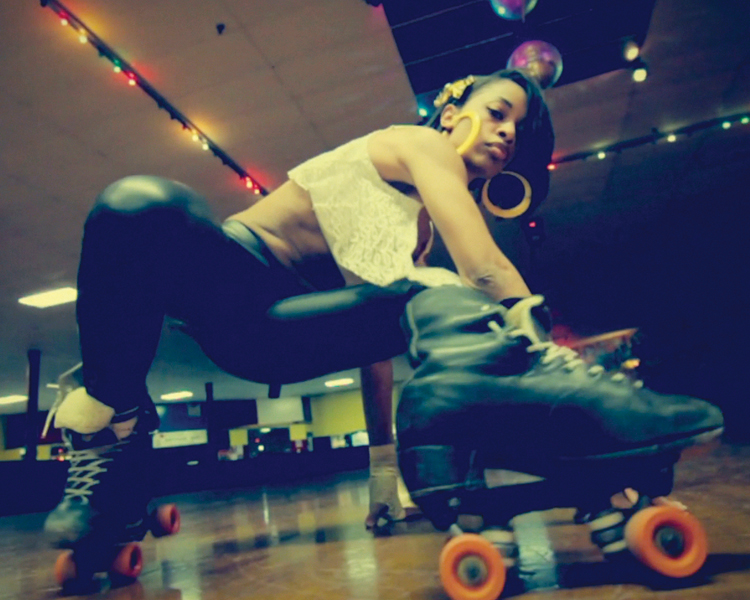 [Censored] is the only doc on this list that is from the filmmaker's perspective, whereas Father the Flame and United Skates provide a voice to their respective subjects. Braithwaite's first-person narrative was initially planned to free these restricted scenes and to finally let them see the light of day, but ultimately, she reconsiders that choice. Father and United have a clear focus, be it revealing the intricate craftsmanship and passion that goes into a small tool carved from wood, or exposing the racially segregated policies that are sending a beloved hobby-on-wheels to its grave.

However, all three docs ask valid questions to the audience: what is it that we're spectators to? What determines the longevity of a particular legacy? These questions may not have one right answer, but all three seem bound by a purpose: to make the viewer aware of that which was previously unfamiliar. As one eager skater says in United Skates, "This isn't my history, this is my culture." And in a culture of "fake news," the world of documentaries provides truths that are explicit yet exhilarating.

Next entry: The Call of the Wild: Reviews of “Core of the World” and “Sibel”