But just as soon as the dance craze rose, it fell to chants of “Disco sucks!” repeated loudly and in a few cases violently, as in the notorious Disco Demolition Night of 1979. What really killed Disco? Opinions vary (and there’s probably some truth to all of them):

After the backlash, Disco retreated back to the underground, re-emerging as House, Techno, and in various revivals that last to this day.

For listeners interested in 1970s Disco  but unsure where to begin exploring, these three albums would be good places to start… 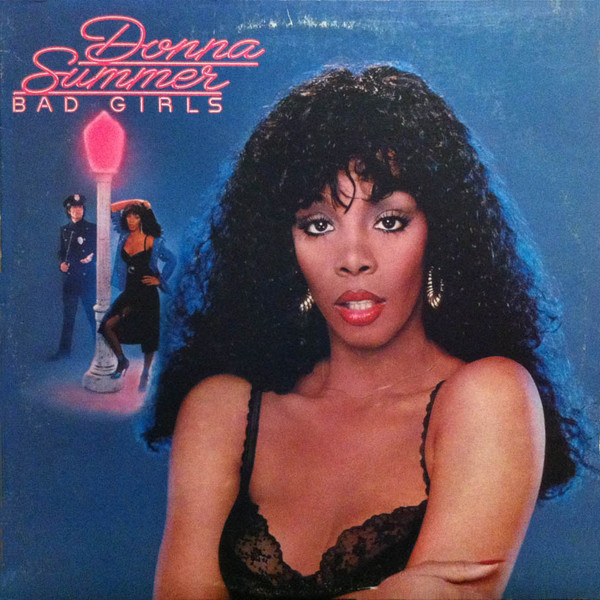 Beofre this album, Summer had already worked with Italian super-producer Giorgio Moroder with “I Feel Love” (1977) and “Love to Love You Baby” (1975), two tracks that burned up the charts and established the former church choir member as Queen of the Dance Floor.

Summer's most successful album, released at the end of the decade, showed a way forward for Disco to morph into a more sustainable kind of Pop, as music labels and producers discovered that attractive young women singing about sex over high-energy music can in fact be quite profitable. In that regard, Summer forged a path that singers like Madonna, Brittany Spears, and Christina Aguilera would follow in subsequent decades. 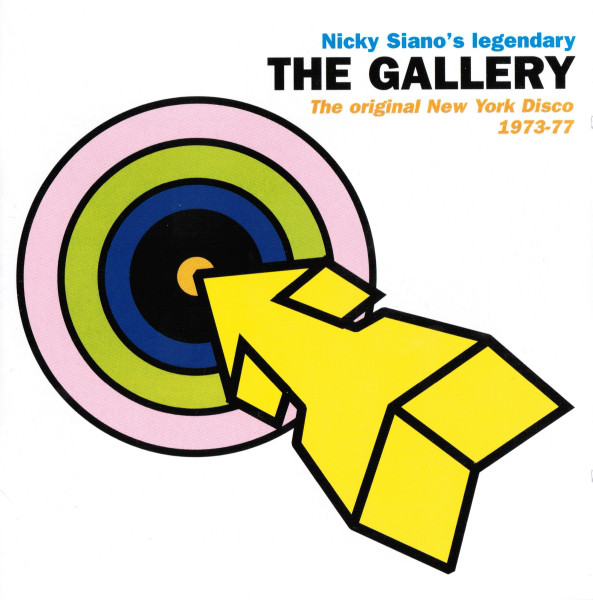 In the early ‘70s, there was no Disco section in the record stores DJs could go to to pull dance music. They had to find material from established genres and artists like the Pointer Sisters, the Bar-Kays, Bill Withers, and The Temptations. This compilation of music spun by legendary club DJ Nicky Siano contains stellar examples of tracks from Rhythm & Blues, Funk, and even Gospel that were used to get dancers moving. 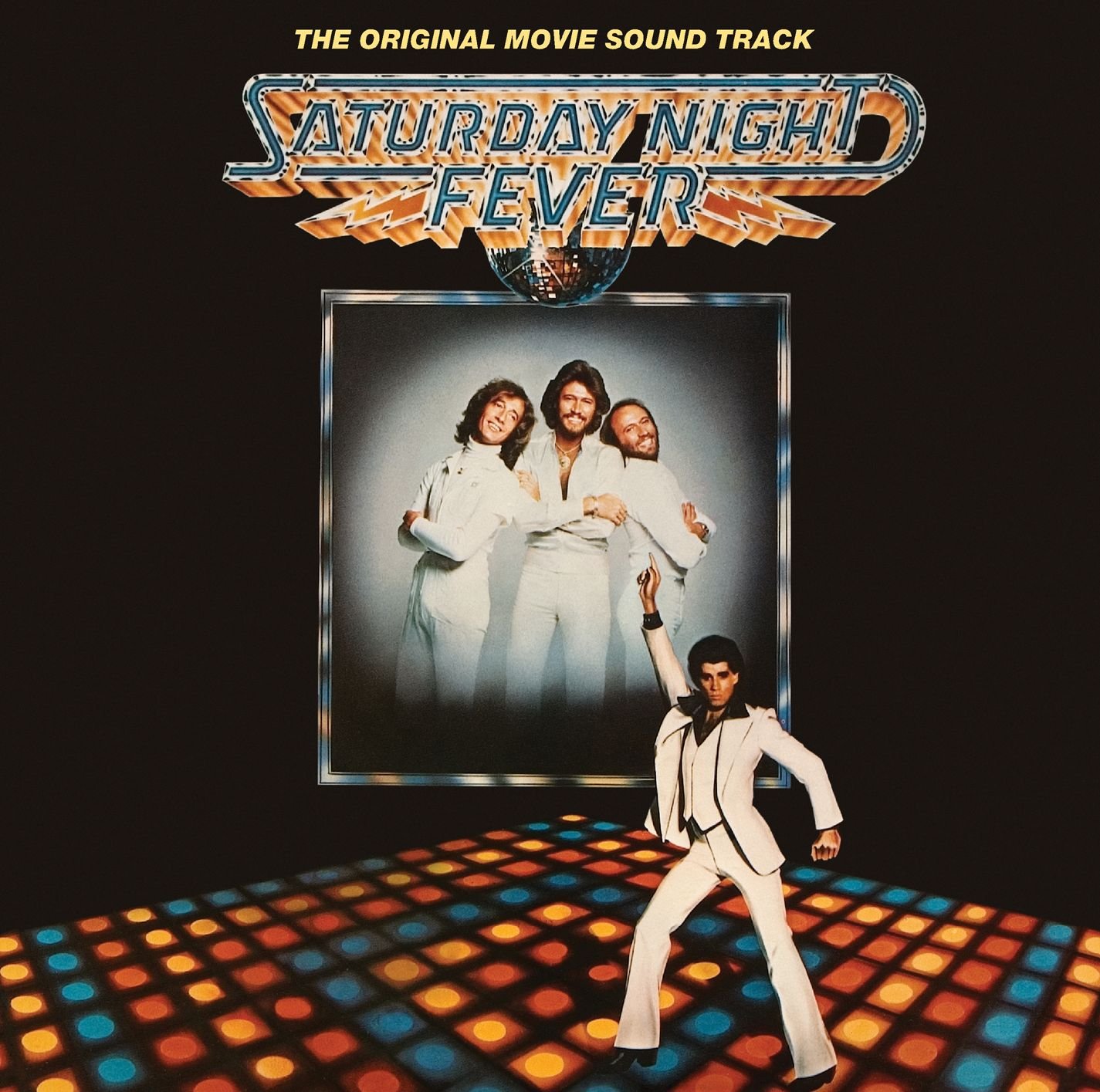 One of the greatest movie soundtracks ever made, this album provides the music for a perhaps surprisingly tragic story about a young man going nowhere in life who’s only outlet is the Weekend Dance Party. The compilation features the Bee Gees, the hugely successful Australian Pop trio cranking out hit after hit (“Stayin’ Alive,” “How Deep Is your Love,” “Jive Talkin’”), as well as an assortment of other artists and their most enduring work (“Disco Inferno” by the Trammps, “Boogie Shoes” by KC and the Sunshine Band, and the immortal “If I can’t Have You” by Yvonne Elliman). If music were literature, this would be Disco’s magnum opus.

Next entry: Take Two: “Back On The Chain Gang” (The Pretenders Vs. Selena)

Previous entry: Take Two: “You Got the Love” (The Source and Candi Staton Vs. Florence + The Machine)