10:43pm Jackson Browne Late for the Sky from Late for Sky (Asylum) Add to Collection 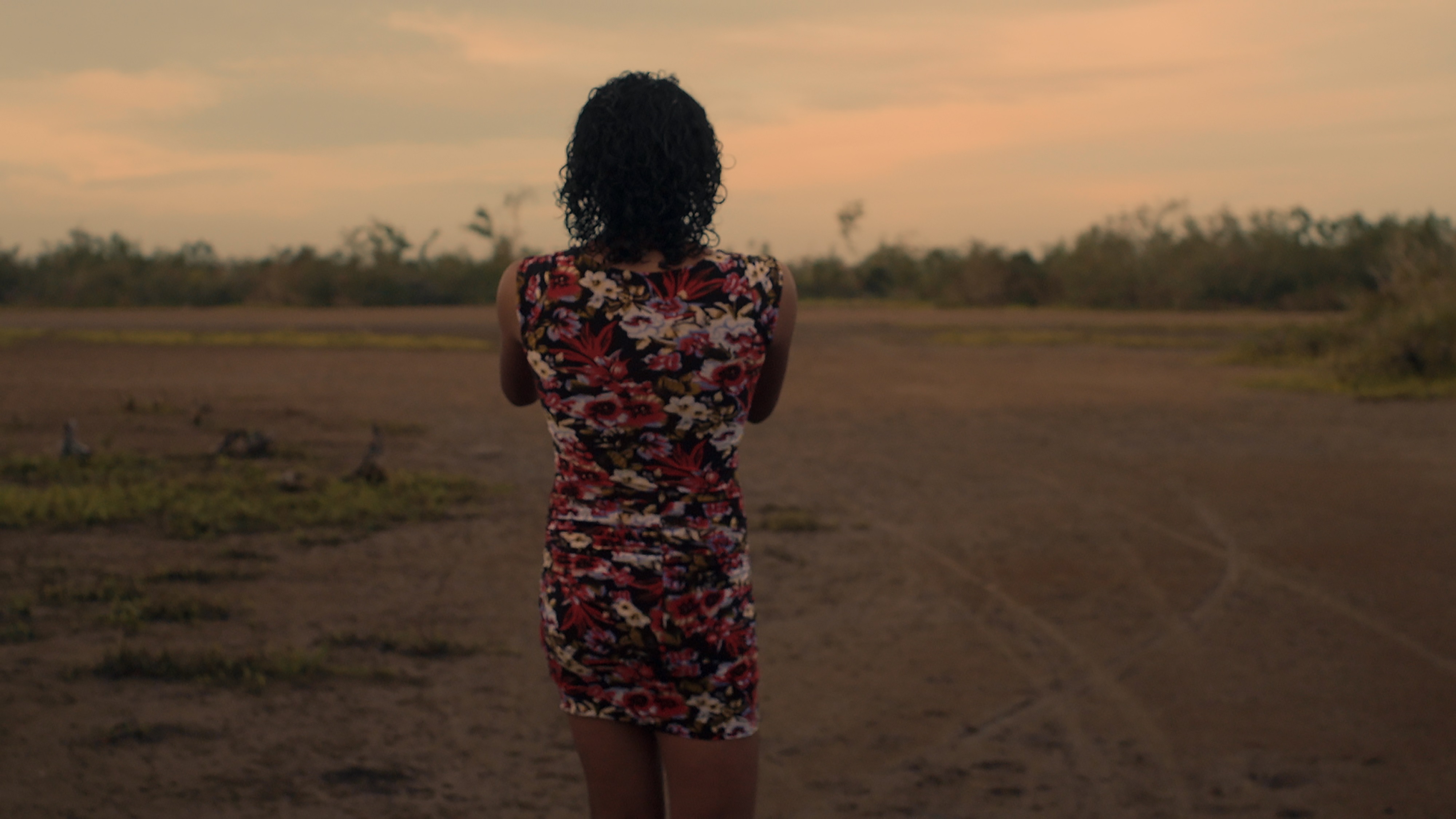 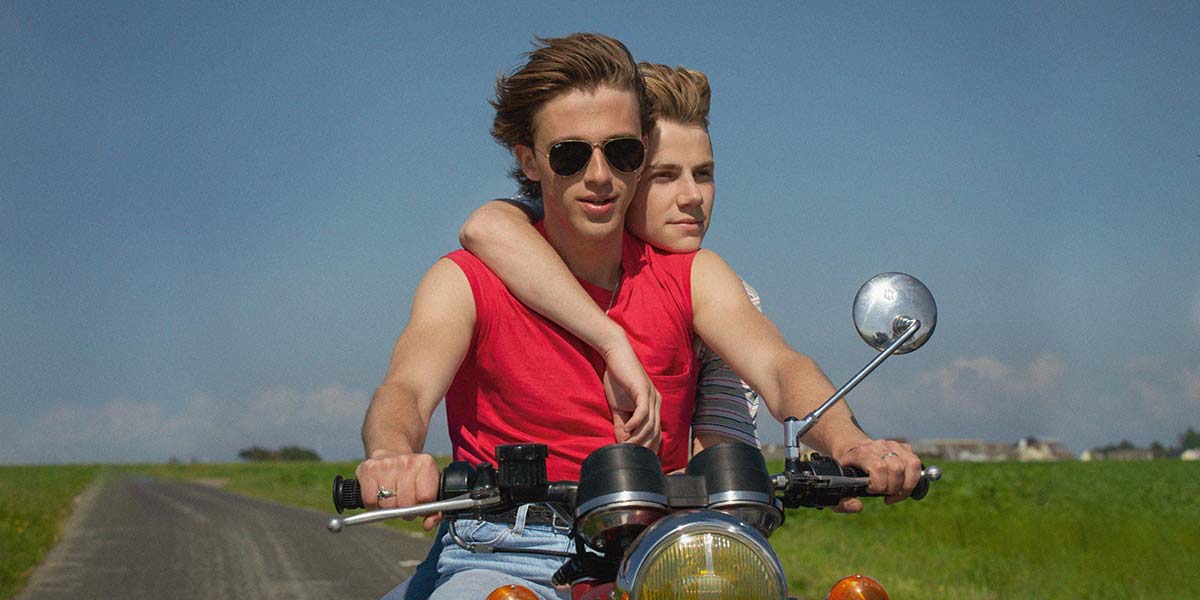 Next entry: In Rotation: Jamila Woods