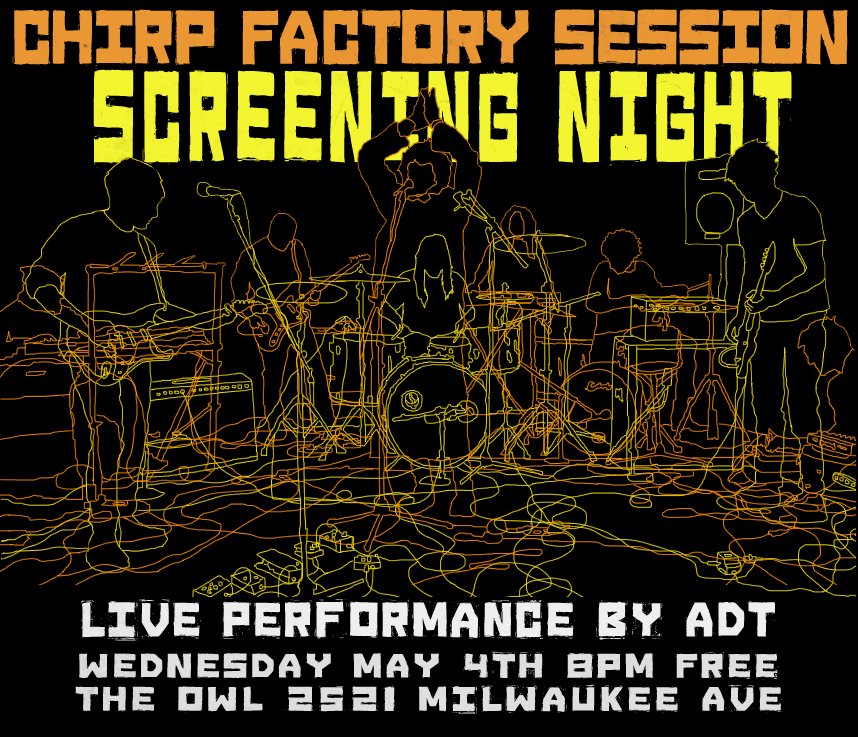 The 10th episode of our CHIRP Factory Sessions series features Jon Langford & Sally Timms of the legendary band The Mekons. Going on more than 30 years of collaboration, the duo recently joined us for an exclusive acoustic performance in our warehouse studio building. Their performance features a mix of classic Mekons and Skull Orchard material, along with a rare song from their recent collaboration with Robbie Fulks.

The audio of the session was engineered by Mike Lust of Manor Mobile Recording and the video (along with our exclusive interview with the band) was captured and edited by Big Foot Media. 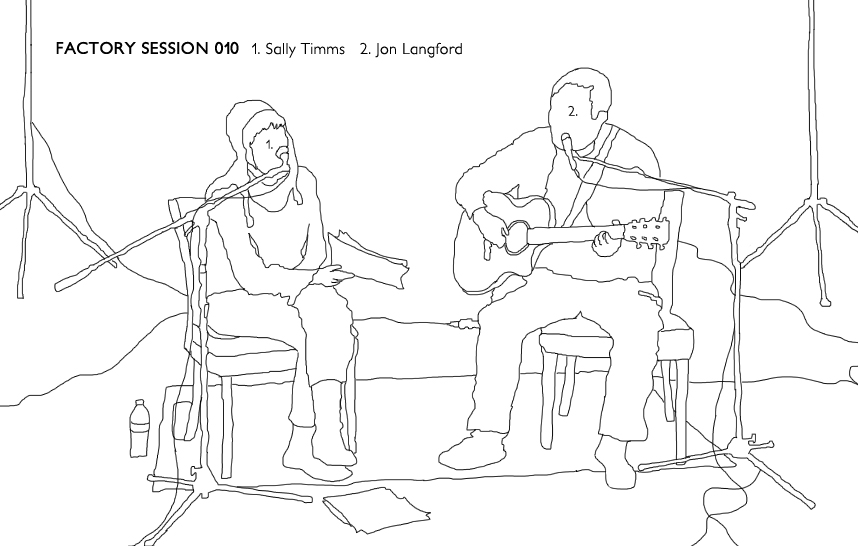 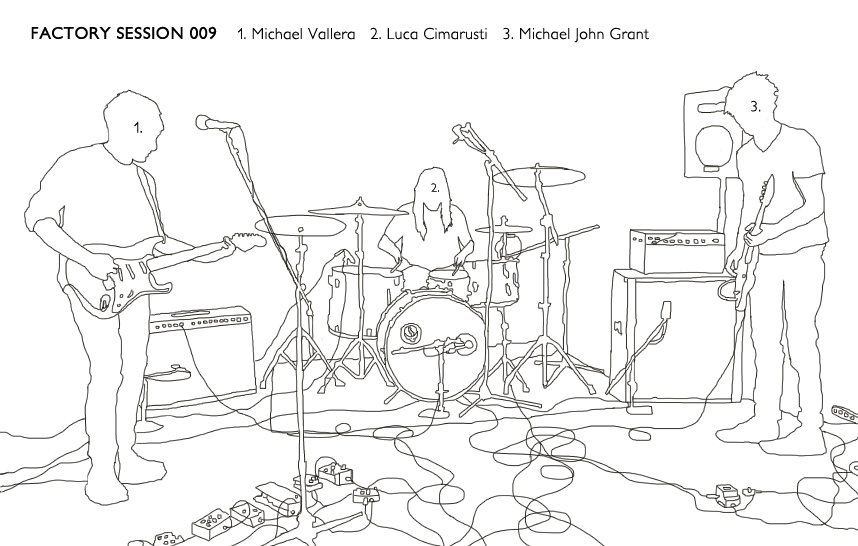 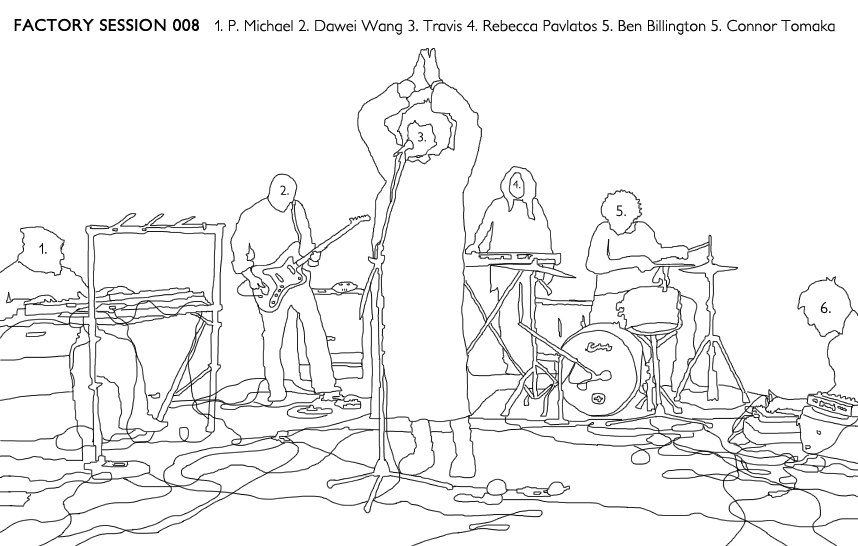