7:14am Gwen McCrae All This Love That I'm Givin' from Melody of Life (Cat) Add to Collection 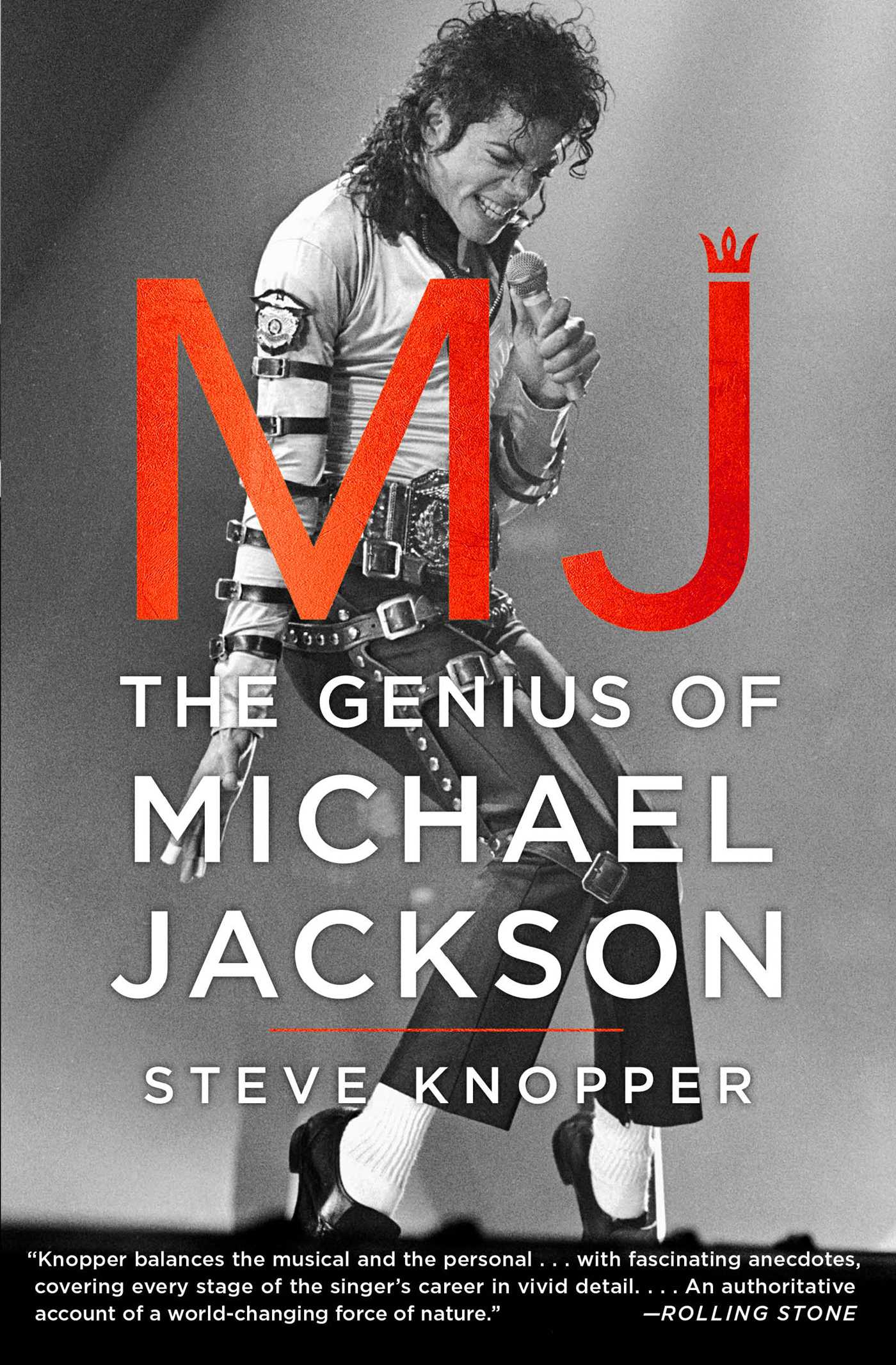 For such an icon, Michael Jackson can be a polarizing figure for biographers—and for pop culture fans in general. Some works focus on his musical accomplishments, while others focus on his tabloid-worthy plastic surgeries and alleged pedophilia.

Rolling Stone contributing editor Steve Knopper’s 2015 book MJ: The Genius of Michael Jackson may sound like a fan’s testament to an exceptional artist and superstar, but the title is somewhat misleading. This is a biography of Jackson that moves briskly while still giving comprehensive coverage to key moments in Jackson’s life and career.

While Knopper’s book is not one of the very best music biographies I’ve read, it is one of the best researched. The jacket boasts of 400 interviews that Knopper conducted for this book, and while Knopper’s prose is not the liveliest, he is a fantastic journalist who manages to convincingly discern the most accurate accounts of events in Jackson’s life.

One of the book’s biggest assets is the accounts of Jackson’s detail-oriented perfectionism as a musical artist, dancer, and performer. Hearing the voices of people who worked on his tours, in the recording studio, and behind the scenes is fascinating. Of course, at a certain point, the book starts to focus more on the scandals in Jackson’s life, especially after his last album was released in 2001, and once again, Knopper’s judgment seems well supported by the evidence he presents.

However, for a book with such an assertive subtitle, this isn’t really a book about the genius of Michael Jackson. If anything, Knopper lets the accounts speak for themselves without expanding on what makes them exemplify Jackson’s genius, but still, I was expecting a more music-centered biography, though all the details about Jackson’s personal life were certainly fascinating.

Also, for all its comprehensiveness for what it does cover, I would have liked to learn more about Jackson’s solo career in the years before his launch as an adult with Off the Wall in 1979. His 1971 #1 solo hit “Got to Be There,” for example, isn’t mentioned until Knopper relates it to his star-studded anniversary concert in 2001. Still, this is an excellent book which anyone interested in Michael Jackson can appreciate for what it offers. I’d rate it a 7/10.

Next entry: Ten Songs to Help You Get Through the Next Four Years