8:17pm Glume Arthur Miller from The Internet (Italians Do It Better) Add to Collection

Throughout December, CHIRP Radio presents its volunteers’ top albums of 2021. Our next list is from DJ Andy Weber. 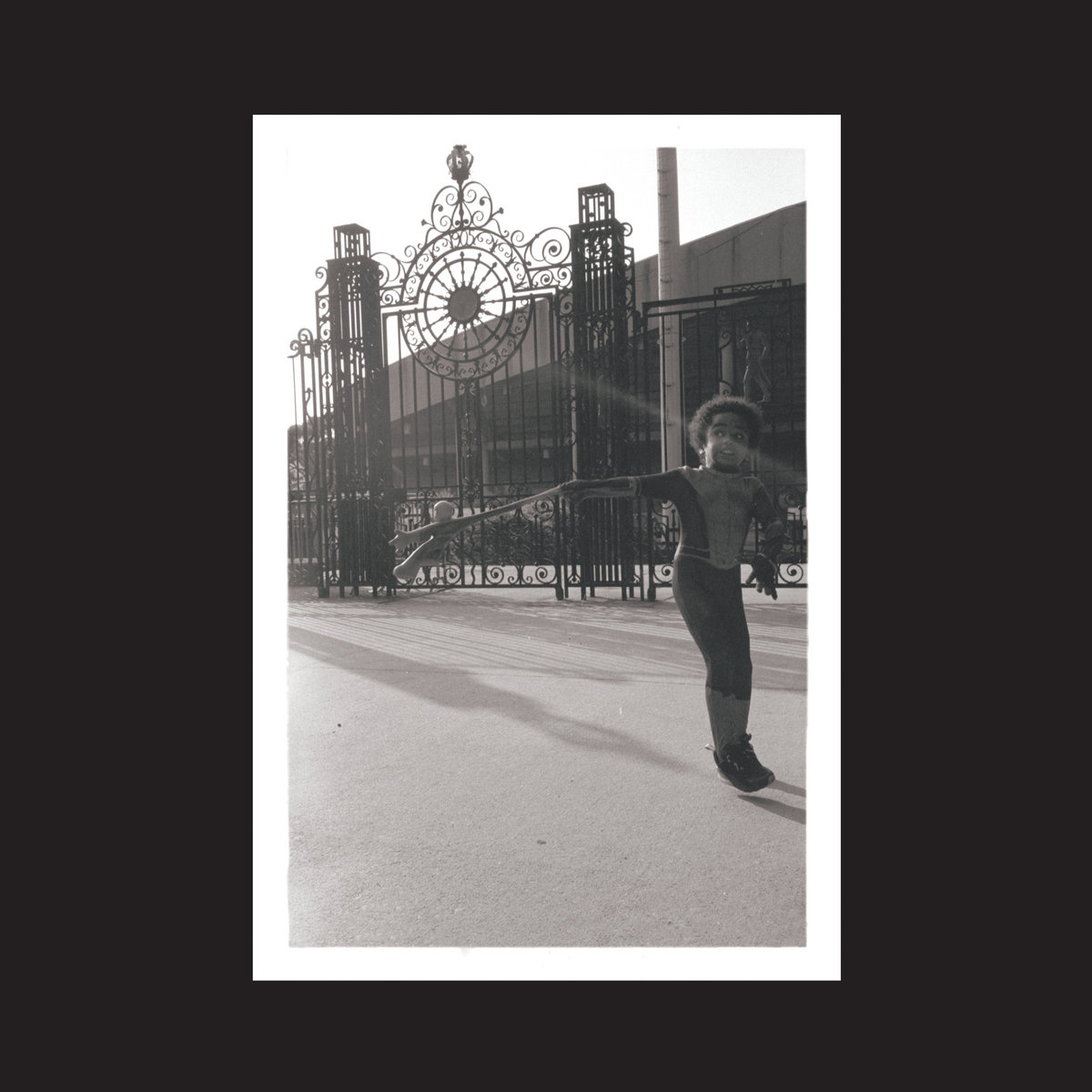 Throughout December, CHIRP Radio presents its volunteers’ top albums of 2021. Our next list is from Co-Director of Features Mick R.

I strongly disfavor year-end round-ups, ranked lists of any kind, and "Best of" s, but I do enjoy writing short album reviews… go figure. Instead of any of the above sorting and/or ranking index's that pretend that artist are specifically vying for my attention and require my validation- instead of, you know, expressing themselves or doing something intrinsically meaningful - I've instead written about five records that came into the station within the past twelve months that I simply enjoyed.

This list is to encourage you to check out these albums, if you haven't already. It's a very low-pressure situation- just one music fan to another - recommending something they think the other might like based on purely on the pleasure that it brought them. It's the most human thing any music lover can do, especially in the strange and ever more atomized world we find ourselves in. Anyway, I hope you will accept my invitation and enjoy… 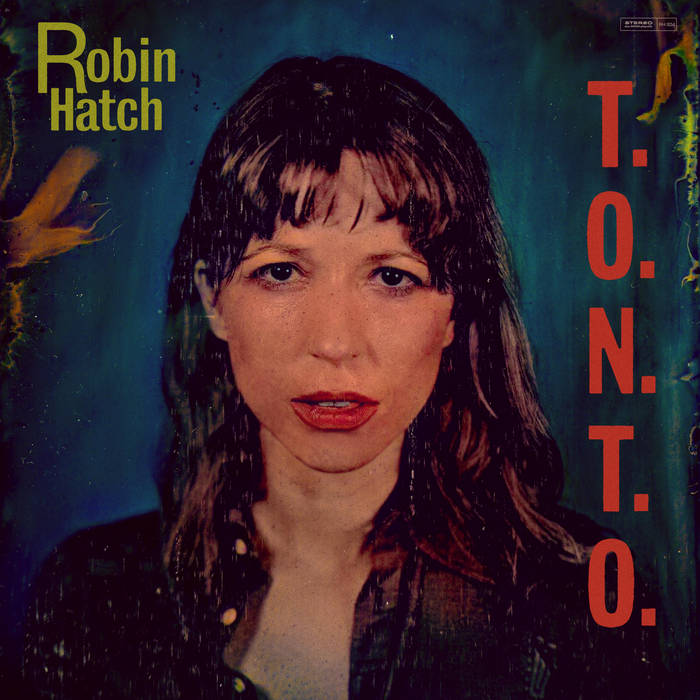 Toronto electronic artist Robin Hatch pulled together one of the more interesting technical albums of the year with her debut album T.O.N.T.O. A harmonic synthesizer experiment, it proceeds through an elaborate and beautifully realized colloquium of wordless dialogues, utilizing such rare instruments as the Yamaha CS-80 and a phaser player used by Nash the Slash, to name a few. Of course, the centerpiece of the album is The Original New Timbral Orchestra or TONTO, from which the album takes its name- an improbably assembled, one-of-a-kind, mega-modular synthesizer, that has supercharged albums by Devo, Gil-Scott Heron, and Stevie Wonder, and which requires special permission from the National Music Centre in Calgary to be in the same room and breathe air in its presence. Robin's album is the first in decades to so prominently feature the device and its unique sonic capabilities, yet the most alluring and memorable aspects of Robin’s album are the parts that directly bear her emotional imprint and the clear impressions of her intent. A powerful and impressively imaginative album and one of the few I felt compelled to purchase their year on vinyl.

Throughout December, CHIRP Radio presents its volunteers’ top albums of 2021. Our next list is from DJ and Assistant Music Director Matt Barr.

As hard as I try, it is not possible to absorb all the music I'm exposed to, and I’m certain I missed loads of great albums. In fact, I have a list of at least 40 albums from this year I still haven't gotten to. And although I heard a ton of good music (I've already made three 80-minute iTunes mixes of 2021 songs), very few albums seemed to demand a spot in my top ten. My #1 was pretty definitive, but I had a hard time saying any album was great enough to be #2. In the end, this list doesn’t so much reflect the best albums, just my favorites at the moment. 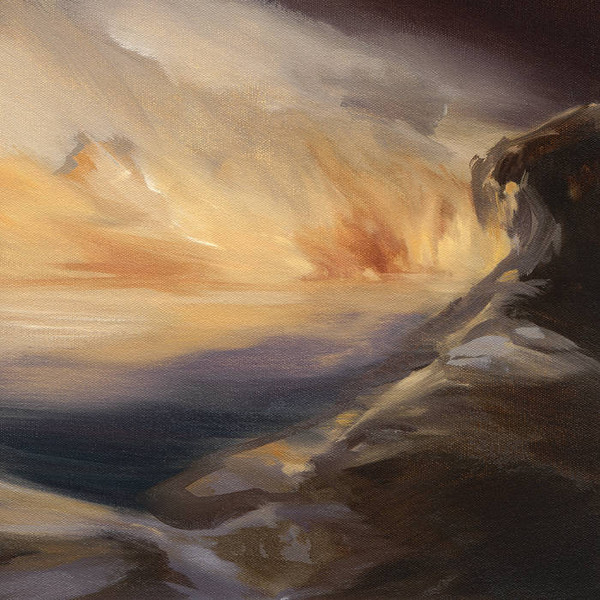 Double albums are rarely worth it; they can usually be cut down to produce a killer single album. This one sprawls onto two records, but it’s not due to the number of songs. There is just a lot of space on this album. Nothing is immediate; most songs take a long time to develop. And therefore, it plays more like a single album. If you have some patience, it’s such a rewarding listen. Favorite track: Last of the Great Thunderstorm Warnings

Throughout December, CHIRP Radio presents its volunteers’ top albums of 2021. Our next list is from DJ and Board Emeritus Tony Breed.

Every year I pick a song—either a single or something not from my top 10—to be song of the year. It’s got to be one of those songs that stops you in your tracks whenever it comes on, one of those songs where you stay in the car to let it finish.

My choice for this year is a single I suggested for the station; every time it came on I thought, OH WHAT’S THIS, completely forgetting I was the reason we were playing it at all. Anthony and the Mountain, “Not Enough”

But I’ve got a whole slew of runners-up and each of these songs deserves your undivided attention: 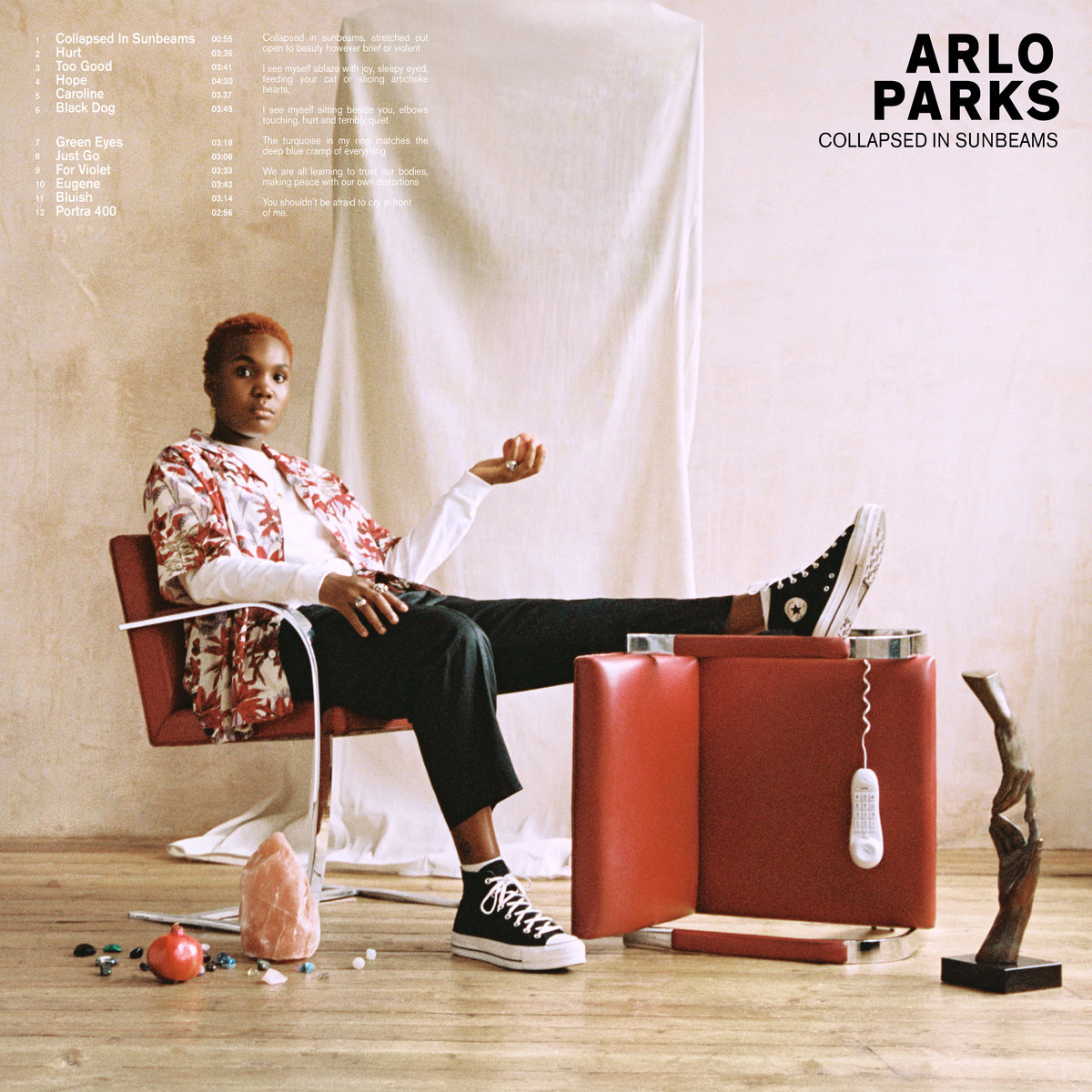 From the moment I started listening to this album obsessively in the spring, I knew it would have to be my #1 album of the year. Songs about depressed queer teens… sign me up! Parks’ gorgeous voice and the rich melodies really evoking the stories she tells and you can just get lost in it.

Throughout December, CHIRP Radio presents its volunteers’ top albums of 2021. Our next list is from DJ Sarah Spencer.

2021 may have been another challenging year in the books, but it was a wonderful year for music. This is my fourth year-end top 10 list I've compiled for CHIRP Radio, however this is the first year that I'm leaving it unranked. There was just so much great stuff that passed my desk in 2021 that I don't feel as confident as I usually do picking my absolute favorites: the numbers seem to keep shifting around depending on the day and my mood. The albums that appear here are ones that I either spent the most time with, or that generally surprised and delighted me. 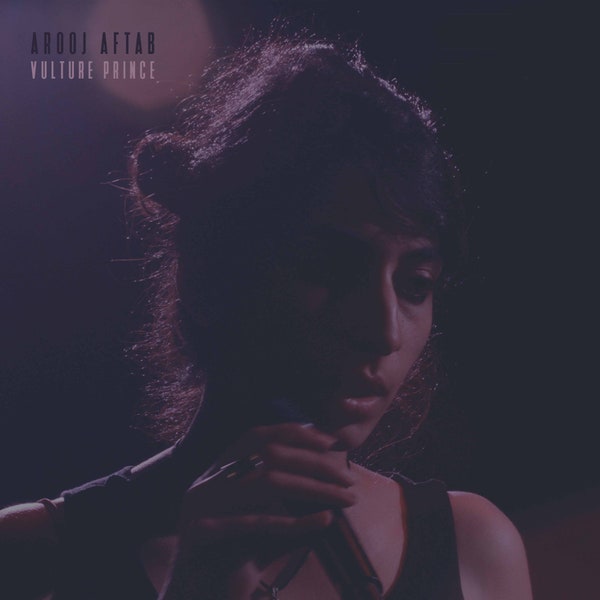