6:56pm A Band of Bees Wash in the Rain from Free the Bees (Virgin) Add to Collection 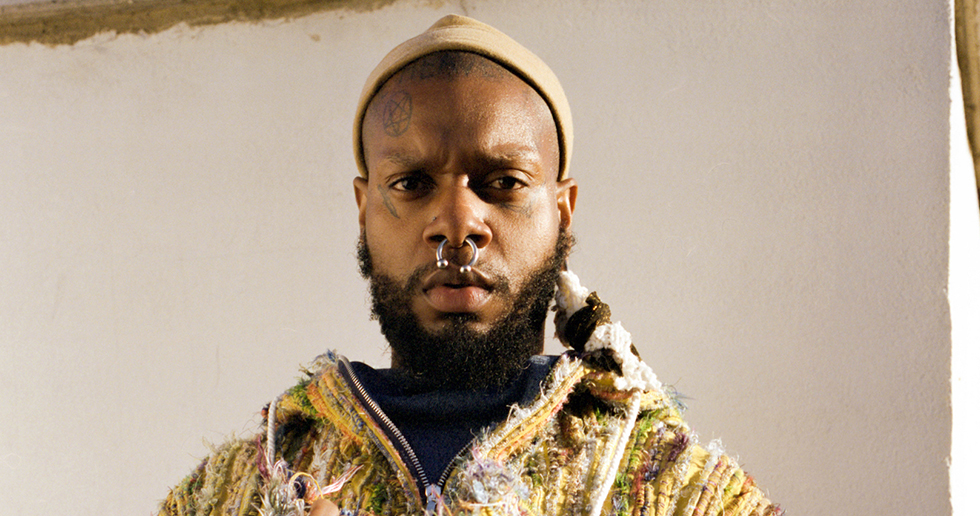 CHIRP Radio 107.1FM is excited to welcome serpentwithfeet to Thalia Hall for a rescheduled show on Tuesday, October 25th!

As serpentwithfeet, Josiah Wise unites R&B, gospel, classical, and electronic music into passionate songs that express the fullness of his life as a gay Black man. His voice -- the product of classical training as well as singing in church since childhood -- flows over music that mixes the sensual with the divine and touches on inspirations as diverse as Brandy, Björk, Antonin Dvorák, and Toni Morrison. On his early releases, such as 2016's Blisters EP and 2018's Soil, serpentwithfeet's music was frequently as dense and brooding as it was beautiful, but 2021's Deacon (and companion Deacon's Grove EP) reflected a lighter, happier outlook and sound.

Wise grew up in a religious family in Baltimore: his dad owned a Christian bookstore and his mom was a choir director. He joined the church choir at age six, and gospel and classical music dominated his early musical taste. After a stint in the Maryland State Boys Choir, he was a member of the Baltimore City College Choir while attending high school there. Having fallen in love with the equal importance that choir put on classical traditions and the importance of Black composers and performers, Wise moved to Philadelphia to study classical vocal training at the city's University of the Arts. Determined to make it as a classical singer, Wise had to rethink his path when he was rejected by the graduate-level conservatories to which he applied. After some time in Paris and a few years in Philly's neo-soul scene, he moved to New York City in 2013, where he made ends meet while working on his music.