8:03am Hot Chip Huarache Lights from Why Make Sense? (Domino) Add to Collection 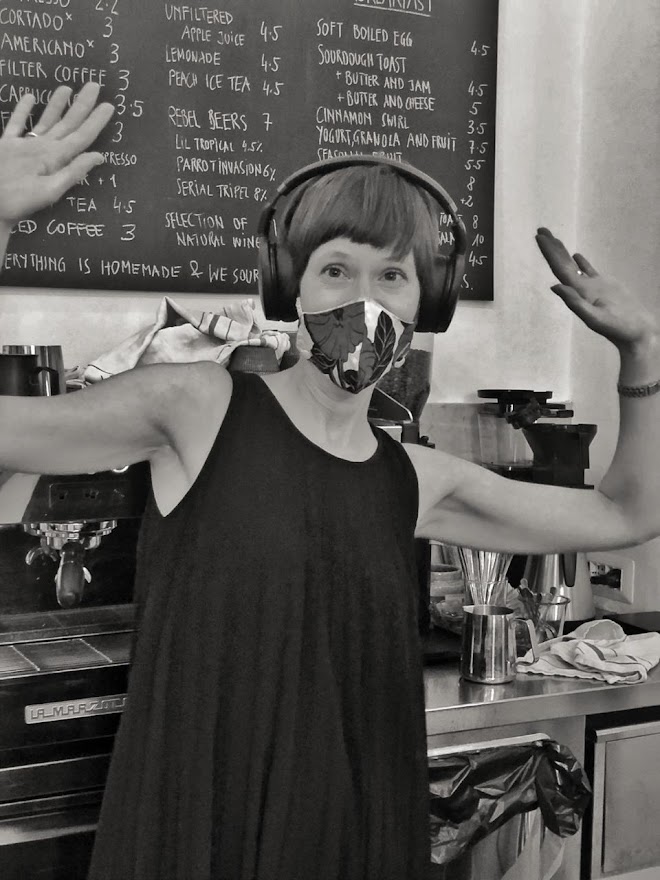 Elizabeth Ramborger, your DJ Betynka, was a founding member of CHIRP and longtime DJ until picking up to move to Rome, Italy in 2013. She's excited to be back on the air from CHIRP's Roman outpost.  Before CHIRP Betynka was a founding member of Washington DC's First Ladies DJ collective and part of its regular Girl Friday night at the Black Cat. In Rome she can be found high-jacking local broadcaster's projects, from man-on-the-street interviews with Radio Capital's Lorenzo Briotti, to Chicago spotlights on Radio Kaos. She loves pizza and misses tacos.

You can listen to Elizabeth's two most recent shows here.