10:29am Nightmares on Wax Groove St. from Smokers Delight (Warp) Add to Collection 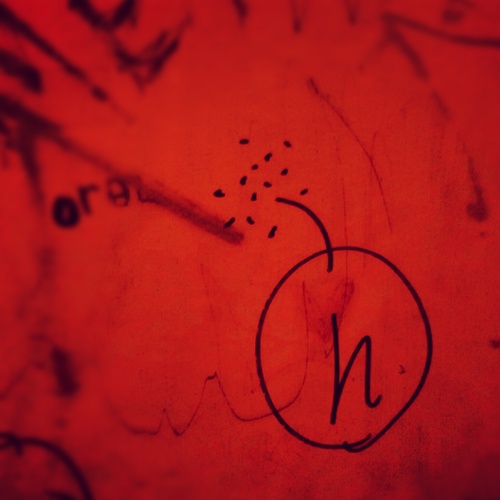 During my first show ever (ever ever), I found myself saying "DJ debut" throughout the set.  After the show, I realized that it had a ring to it and decided to stick with it as an unofficial name to my show.  We'll see how my show and name evolves... For now, however, when I'm on-air, I bring you DJ Debut--where every show sounds like my first.  I'm hoping that will evolve to an ironic moniker down the road...

Hip-hop and 80s music are my favorite categories to play, but I love to learn about new stuff (You never know what's new to me!).

I love food, but please don't call me a foodie (the F word!).  Even if I go off on a 7 minute rant about David Chang's pork buns being overrated and how Chef Takashi's are superior.

Sports fan.  You would be, too, if you grew up in Chicago during the Bulls dynasty.  Fantasy football newbie.