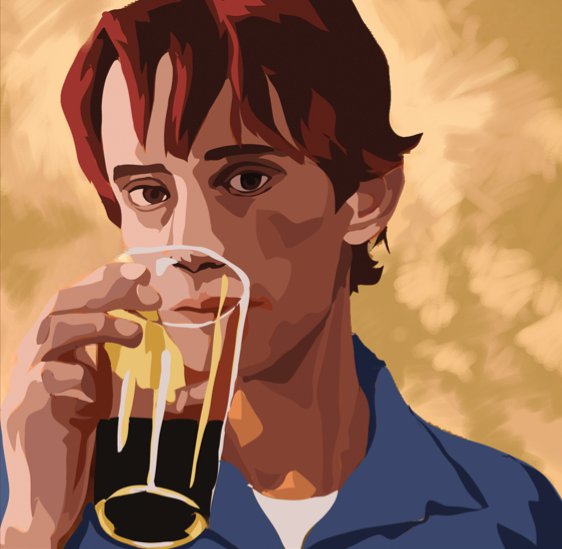 Austin arrived in the Chicago area from the Buckeye state a decade or so ago, with far more enthusiasm than direction. After fumbling his way through college, his liberal arts degree gave him a logical path into Chicago's craft beer industry.

Austin hosts The Liquid Diet on CHIRP Thursdays from noon to 3pm. He subs very occasionally, but it's always a technically-imperfect, mangled treat when it happens.

You can listen to Austin's two most recent shows here.