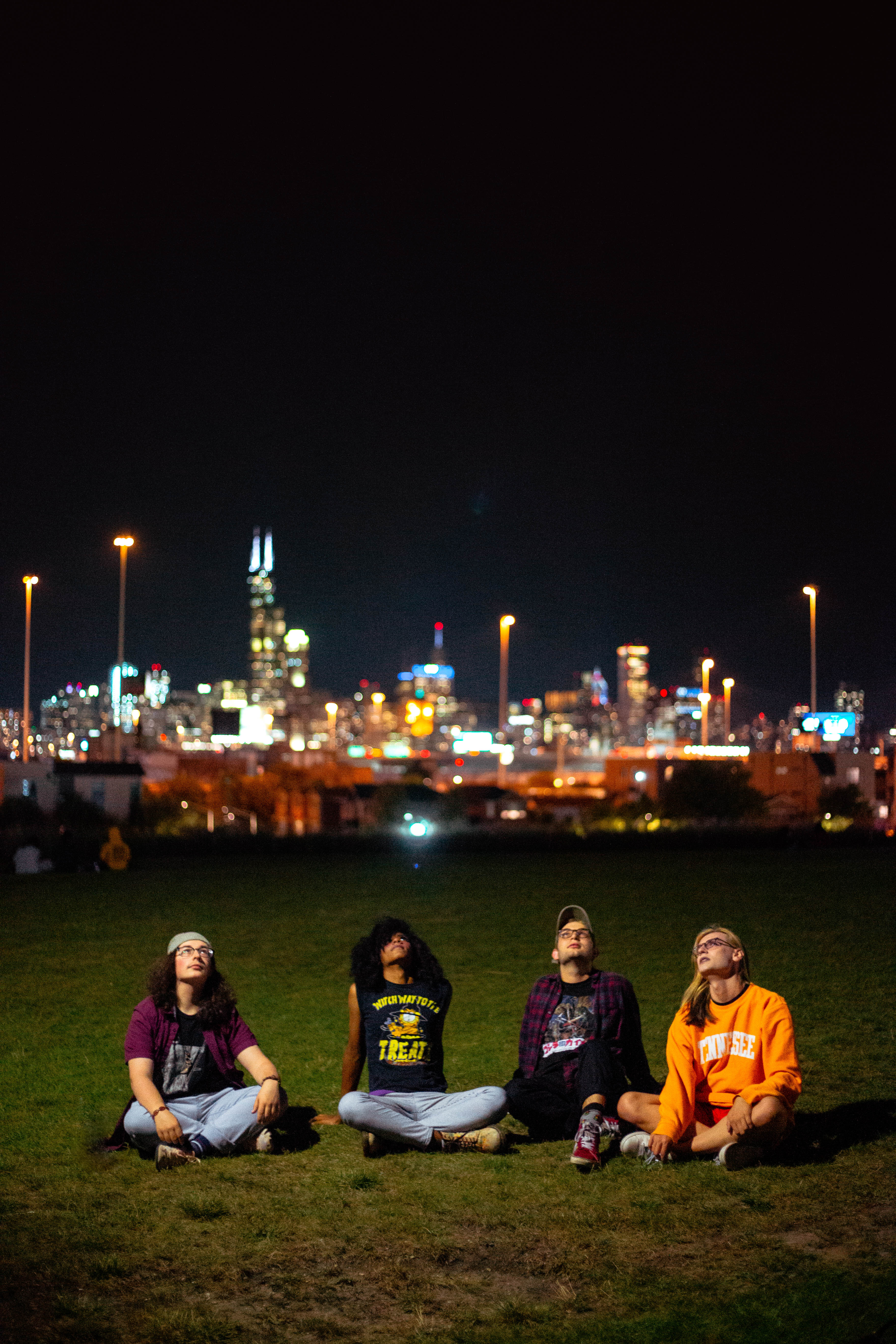 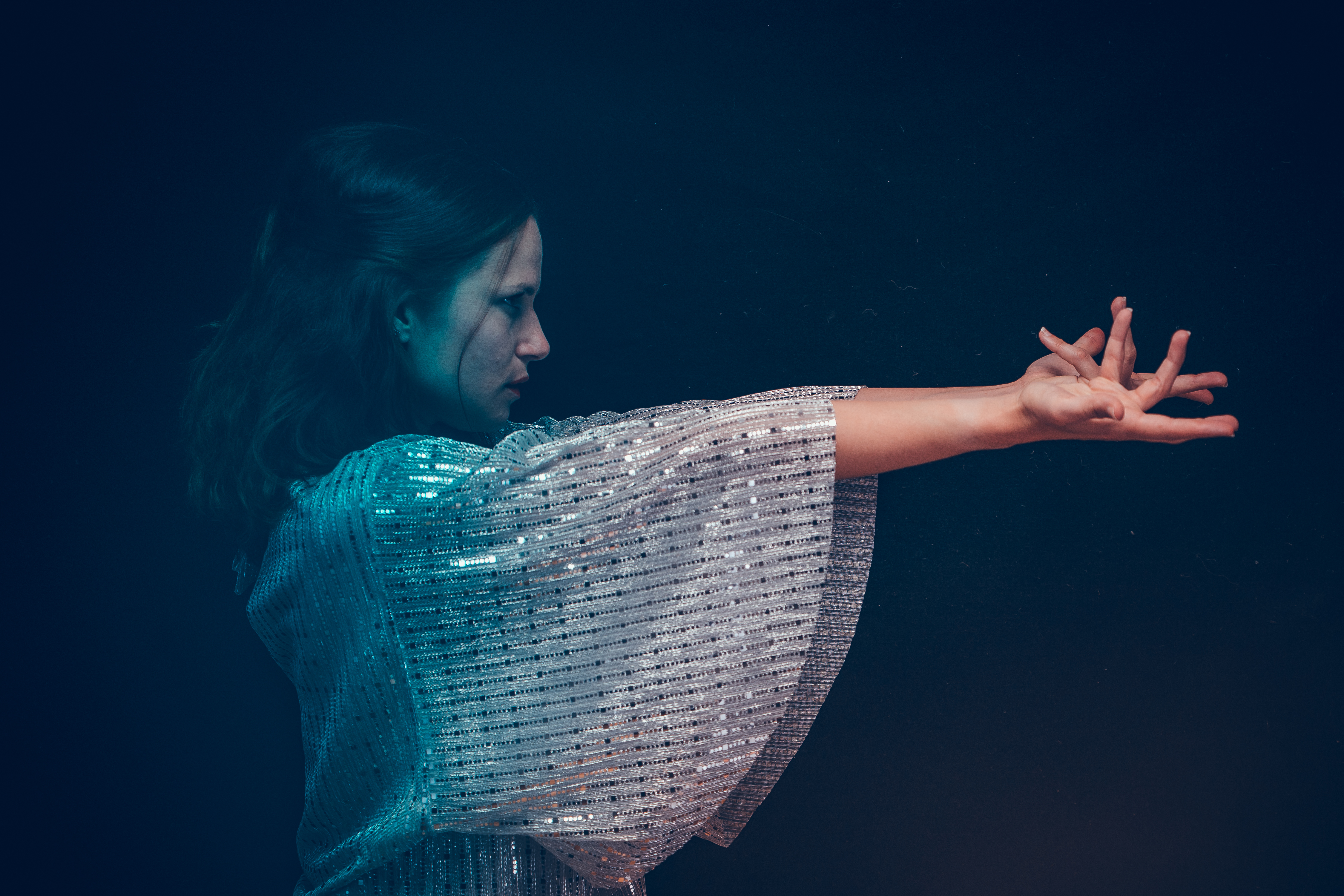 Jennifer Hall is a Chicago based singer who has released a string of powerful singles over the course of 2021 and 2022. Features-director Mick R. caught up with her to talk about her upcoming EP, the inspiration for her recent singles, her work with producer Noah Leger of Disappears, and her many past collaborations.

"I have been incredibly lucky to have music as an outlet, both in listening and creating...  it's been a wonderful escape and a great friend in tough times." - Jennifer Hall 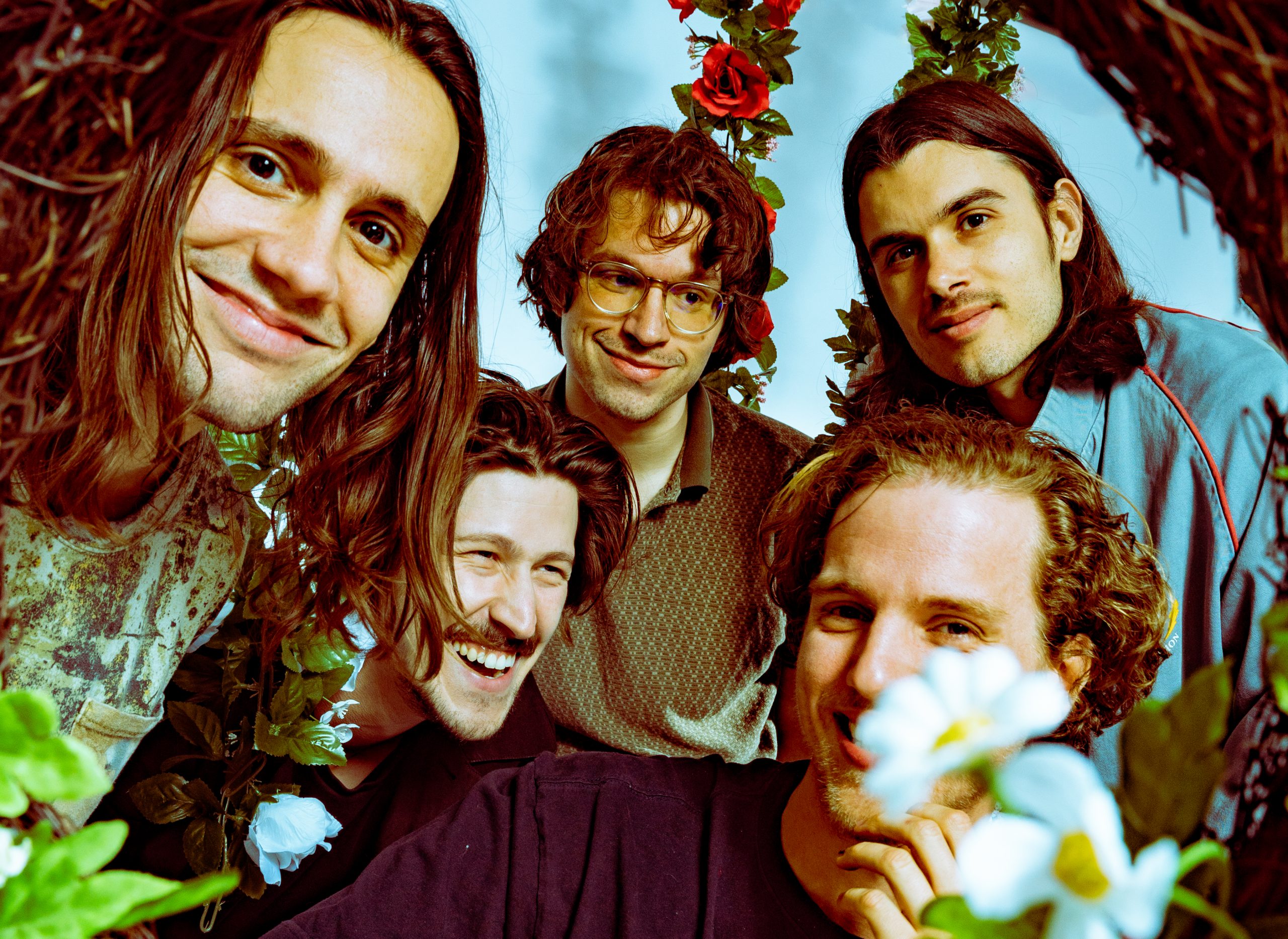 This week, Features contributor Lee Gomez speaks with keyboardist and guitarist Jake Hirshland of Chicago-based Post Animal. They discuss Post Animal's live album, Levitation Sessions, recorded at a transformed-with-tracts-of-real-grass Sleeping Village during the pandemic, patronizing King Spa in his downtime, and experimenting with staying the course musically on their newest album, Love Gibberish.

"We're still pushing and trying to get to that next echelon." - Jake Hirshland 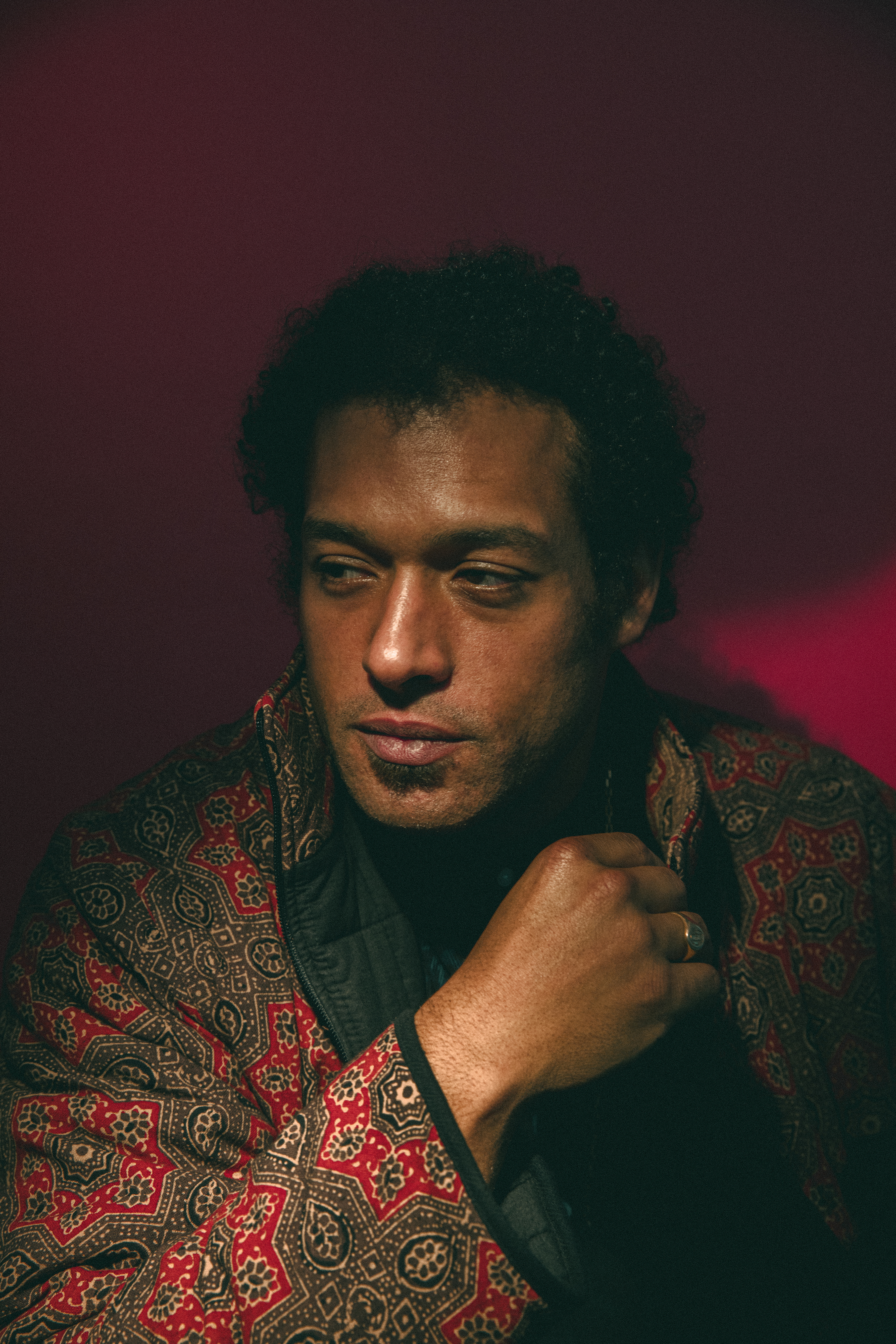 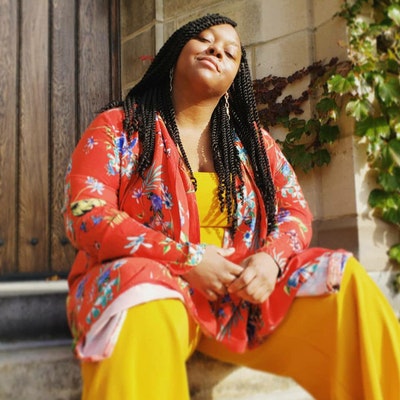 This week, Features contributor Marjorie Alford speaks with Chicago rapper, FURY. They discuss the genesis of her performing name and her creative background, winning the Chicago Works Community Challenge Grant of $1.5 million which will add amenities to Columbus Park in Austin, hosting Lyrics & Libations weekly open mic and how the next generation of artists reinvigorates her, and her forthcoming EP, FURY Revolution.

"I got tired of not showing myself to the world, so "FURY Revolution" is just seeing how I can get my music to tie into bettering the place where I live. I feel like that's what you want, you don't just want to create things. I can rap, I'm talented, but it's more than that. What I love is that people get excited around me, they wanna show me they can rap. [...] How do I get back to where I first started when I was new, I was hungry? Seeing all the people that are up-and-coming, that is what gets me reinvigorated, that's what gets me excited all over again. And I think a lot of us have to find how to get back to that place we once were where it was all new and exciting." - FURY