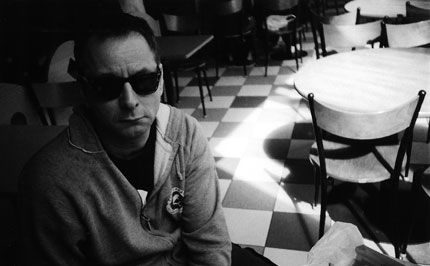 Since 1977, Wire has been reinventing its sound through experimentation – even though they emerged out of the British punk scene, they always resisted categorization. In 2002, they started their own record and distribution label and have continued their evolution towards elder pioneers that are still restless and curious.

In the following interview, CHIRP DJ Erik Roldan sat down with Wire’s lead singer Colin Newman to talk about their history, their future and what makes them so special. 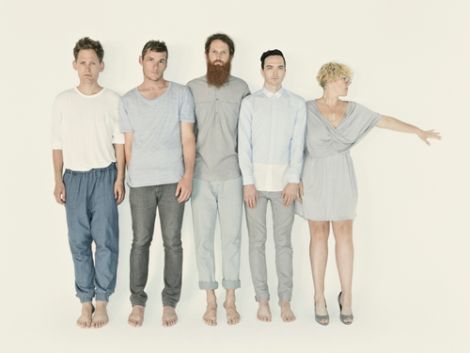 AiH frontman Cameron Bird sat down with CHIRP Radio’s Blake Burkhart for a chat about the visual nature of his band, his admiration of Grace Jones and a recent moment in his career that he considers a “massive honor.” 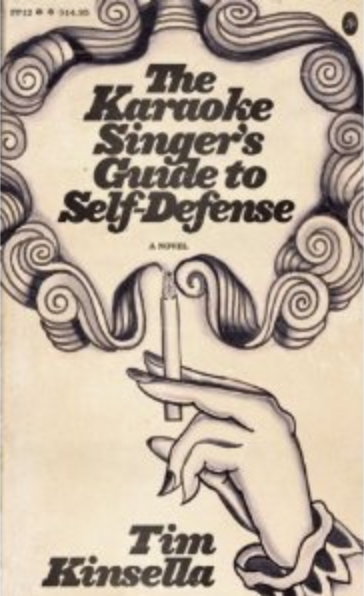 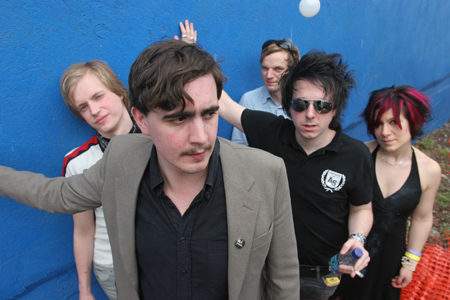 Eddie Argos will always let you know what’s on his mind. Throw on any of Art Brut’s first 3 albums, or visit his Twitter page, and take in an endless slurry of his thoughts as they come to him.

Now on their fourth full length album Brilliant! Tragic!, Eddie did something he had never done before as Art Brut’s frontman: he started singing, an idea he got from an indie rock legend.

CHIRP’s own Blake Burkhart had a chance to talk with Eddie about lyrics, tweets and comics. 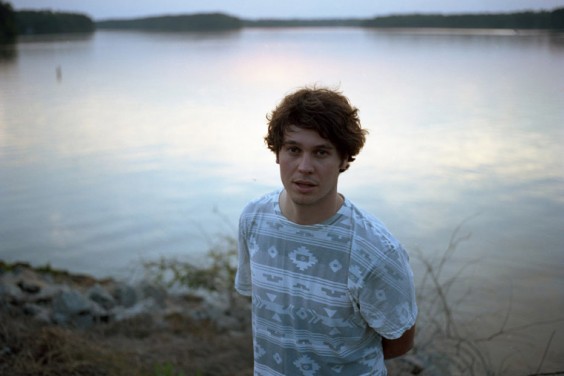