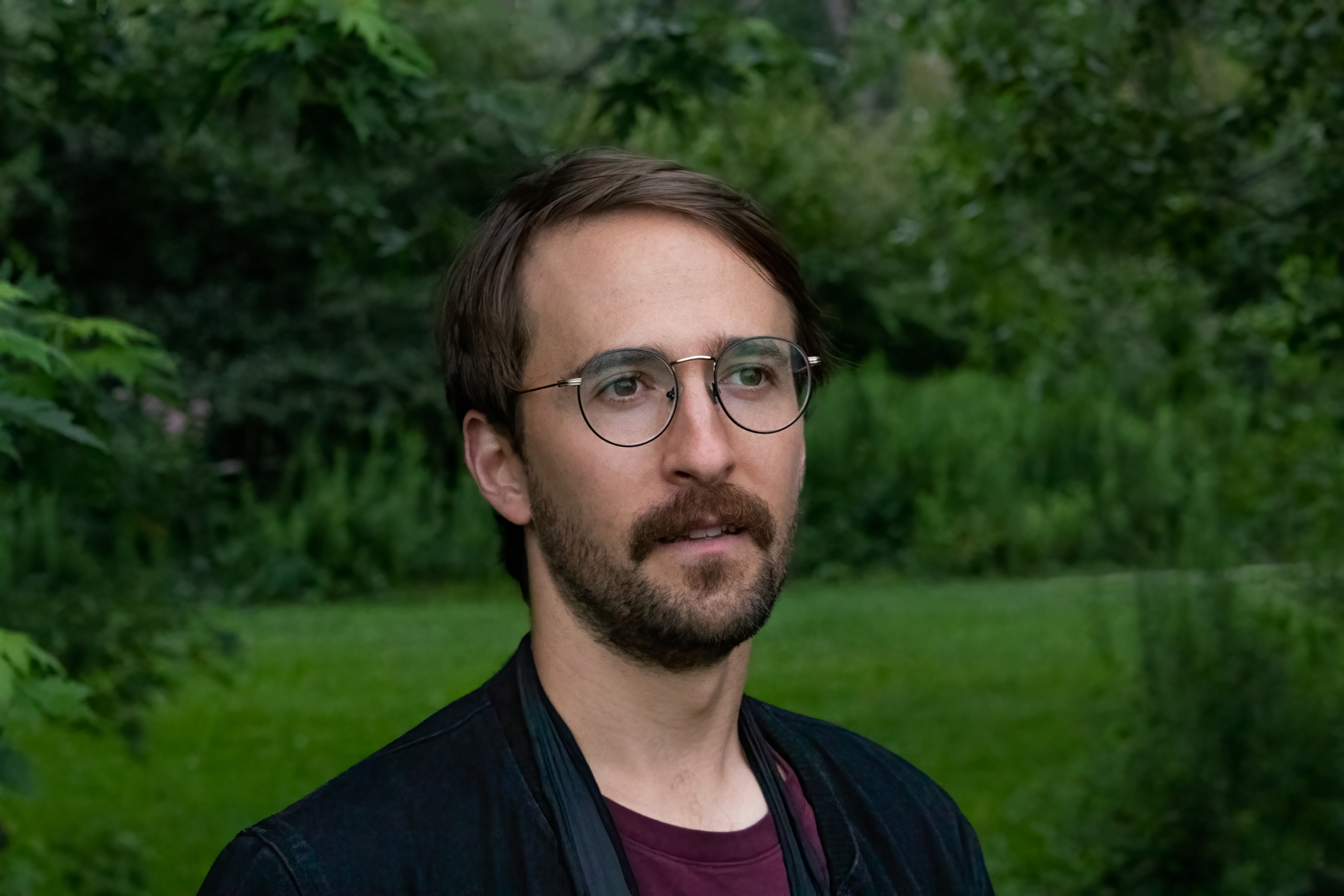 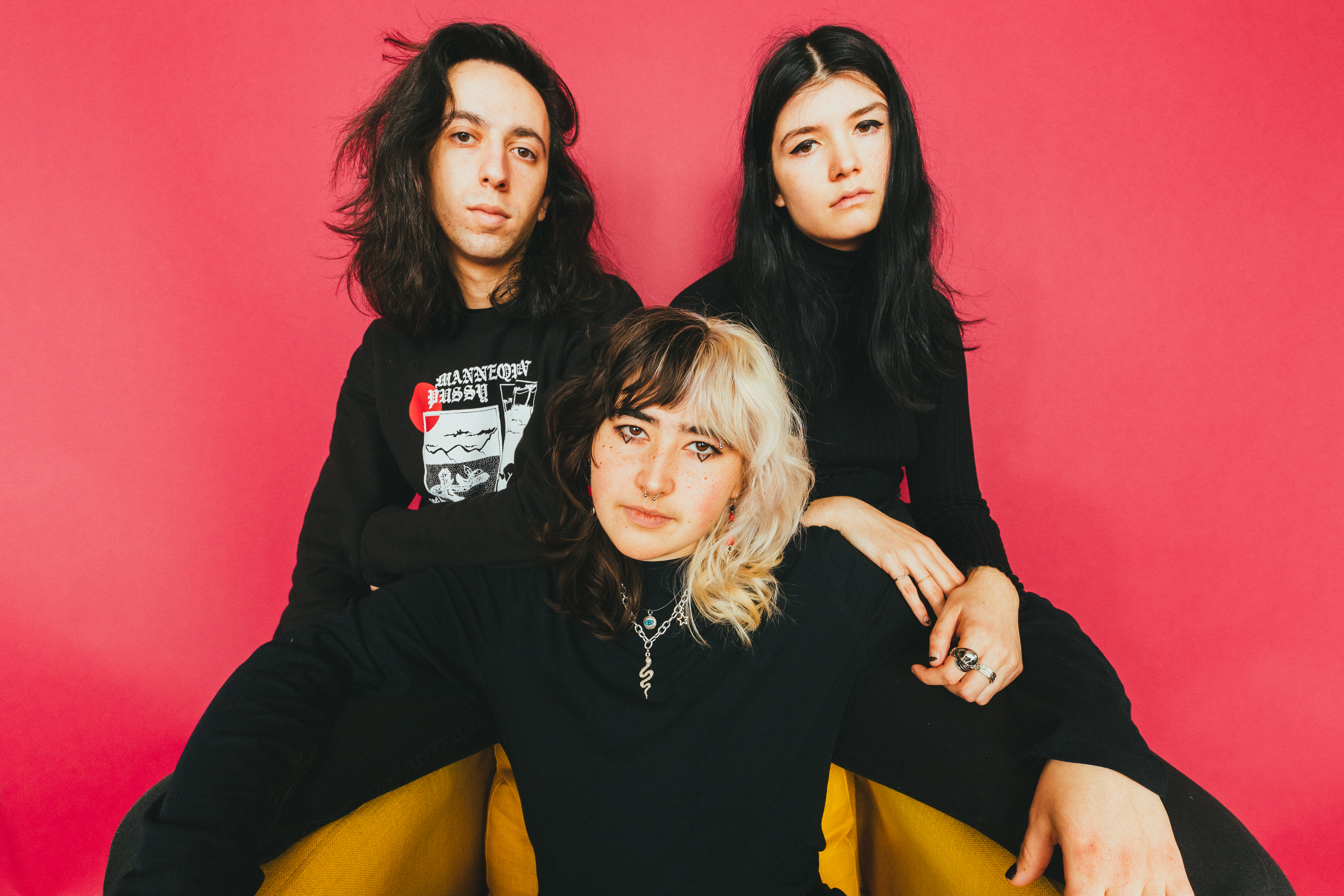 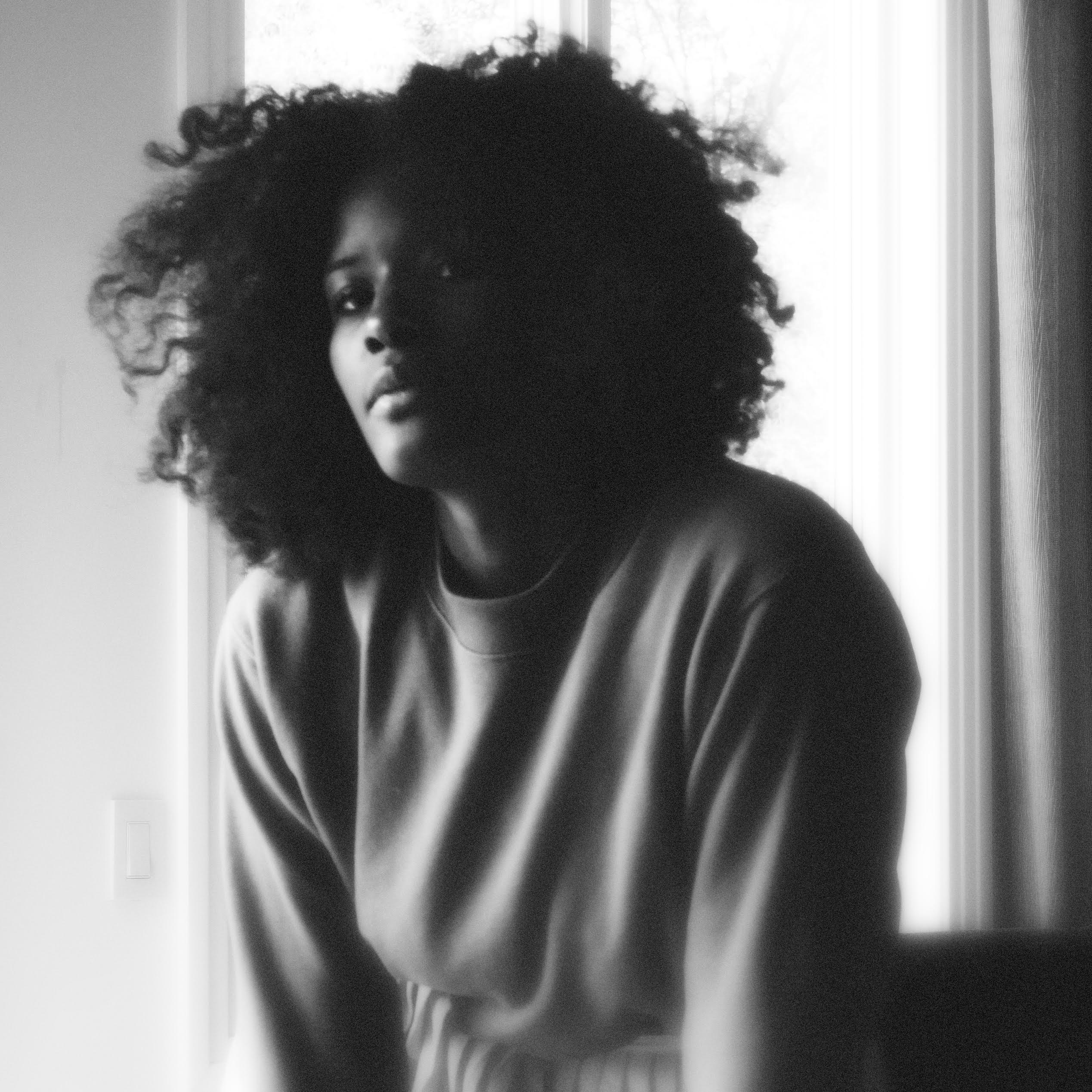 This week, Features co-director Mick R speaks with Chicago-based multigenre artist Megiapa. They discuss her genre-less approach to music, her Ohio roots and how it shaped her musical upbringing, how her brother's first turntables taught her her first lessons about producing music, the push to create music in the moment of inspiration on her most recent album Diddies Vol. 1, and the reasons she chose and stuck with her stage name.

"I think the [...] most fun, comes from those moments when you just have a quick idea and it actually turns out to be something that's catchy or effective emotionally or just representative of the moment in which you came up with it, and that you delivered upon it. I think there's something special in that moment." - Megiapa This week for the CHIRP Radio Artist Interview Series, we caught up with Jimmy and Pete of the Chicago-based electronic production duo SiP​/​Prezzano. We talked about how they met and decided to start working together, the overlap between their individual styles, and their debut, self-titled album. Interview by Mick R.

SiP​/​Prezzano's album is out on Moon Glyph.

"We definitely have some different ideas and always want to try different approaches." - Jimmy Lacy This week, Features co-director Jessi D speaks with Chicago- and New York-based artist Lakshmi Ramgopal. They discuss how her experience as a professor of history at Columbia University shapes her collaborative and storytelling skills as an artist, her shift to longer-term sound installations and site-specific ensemble performances, her previous work in Love and Radiation, how the death of her grandmother caused her to move towards working through her personal life in her art, and her familial and cultural legacy.

"This has been a really important way for me to understand my changing relationship with my family and also my cultural heritage over the course of my life and all the tensions that come from being a second-generation Indian woman and growing up in a bicultural household; I think it has helped me think on what kind of legacy I want to have." - Lakshmi Ramgopal