8:49pm Purling Hiss Yer All In My Dreams from Drag on Girard (Drag City) Add to Collection Mid-week at SXSW 2015, CHIRP's Dylan Peterson caught up with Tom, Jarred, Mark and Reed of Seattle's Beat Connection (after one of their seven shows at the festival) to talk about what listeners can expect from the band's yet-to-be-released full-length album, blending 90s R&B with PC Music at their DJ nights, and riding that fine line of freshness and wackness. 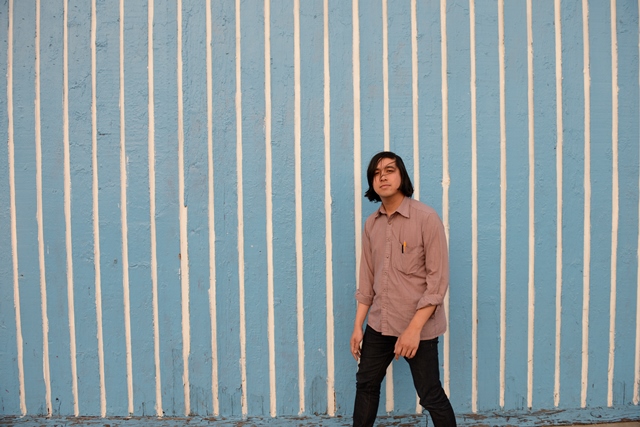 J Fernandez released his album Many Levels of Laughter on Joyful Noise in 2015. CHIRP's Shawna Kaiser met up with Justin at his home in Humboldt Park where she learned that he has less a penchant for interviews and instead has reserved his fondness for creating bright, psych-pop at home.

London's Shura made her American debut at SXSW 2015 and CHIRP's Dylan Peterson was there to talk with the singer about what it was like to become a YouTube sensation the same week a more popular but similar video went viral, the reason Peter Gabriel and Kate Bush make sentimentality okay, and how there's just something about kissing (aka, snogging) that people seem to really like. 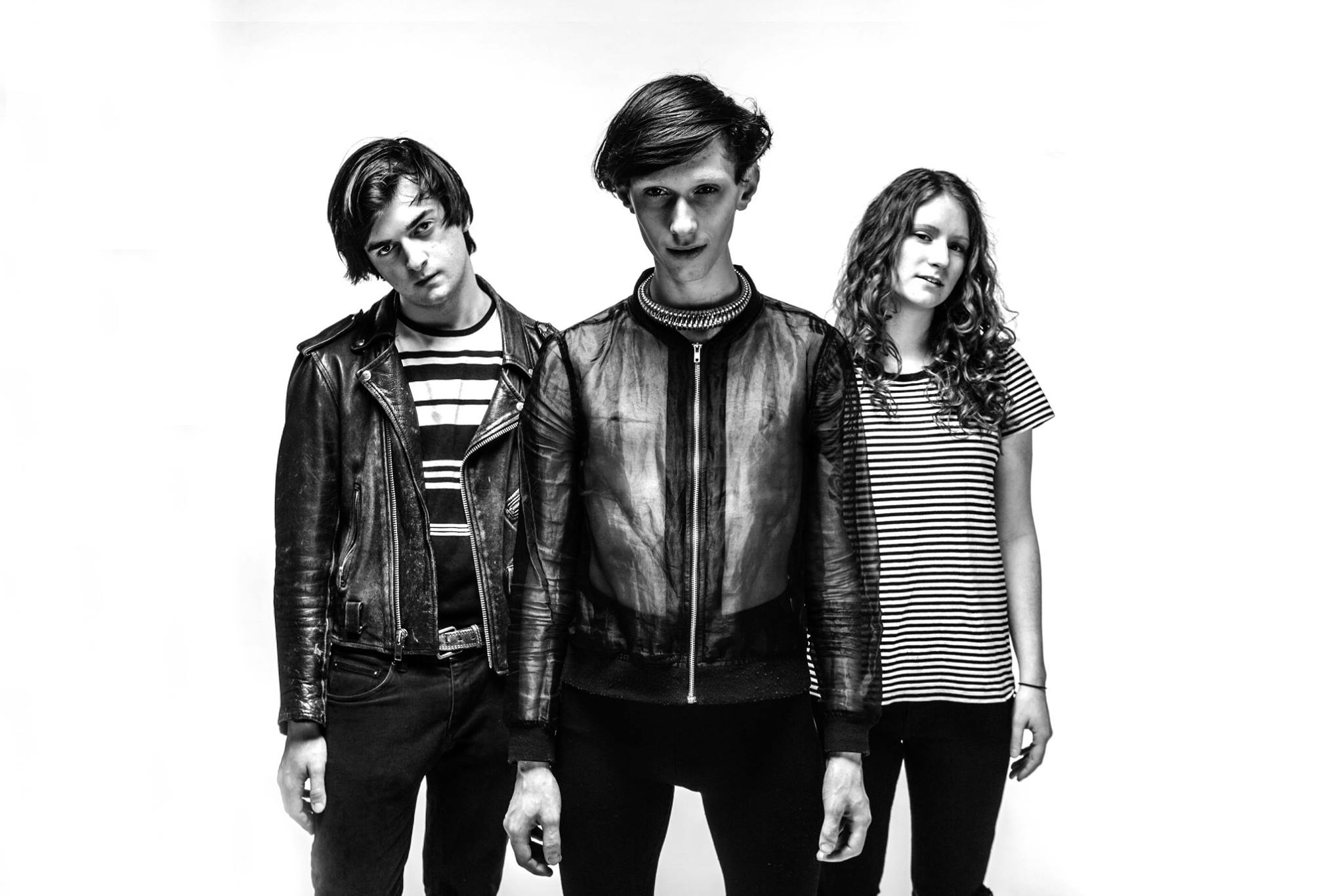 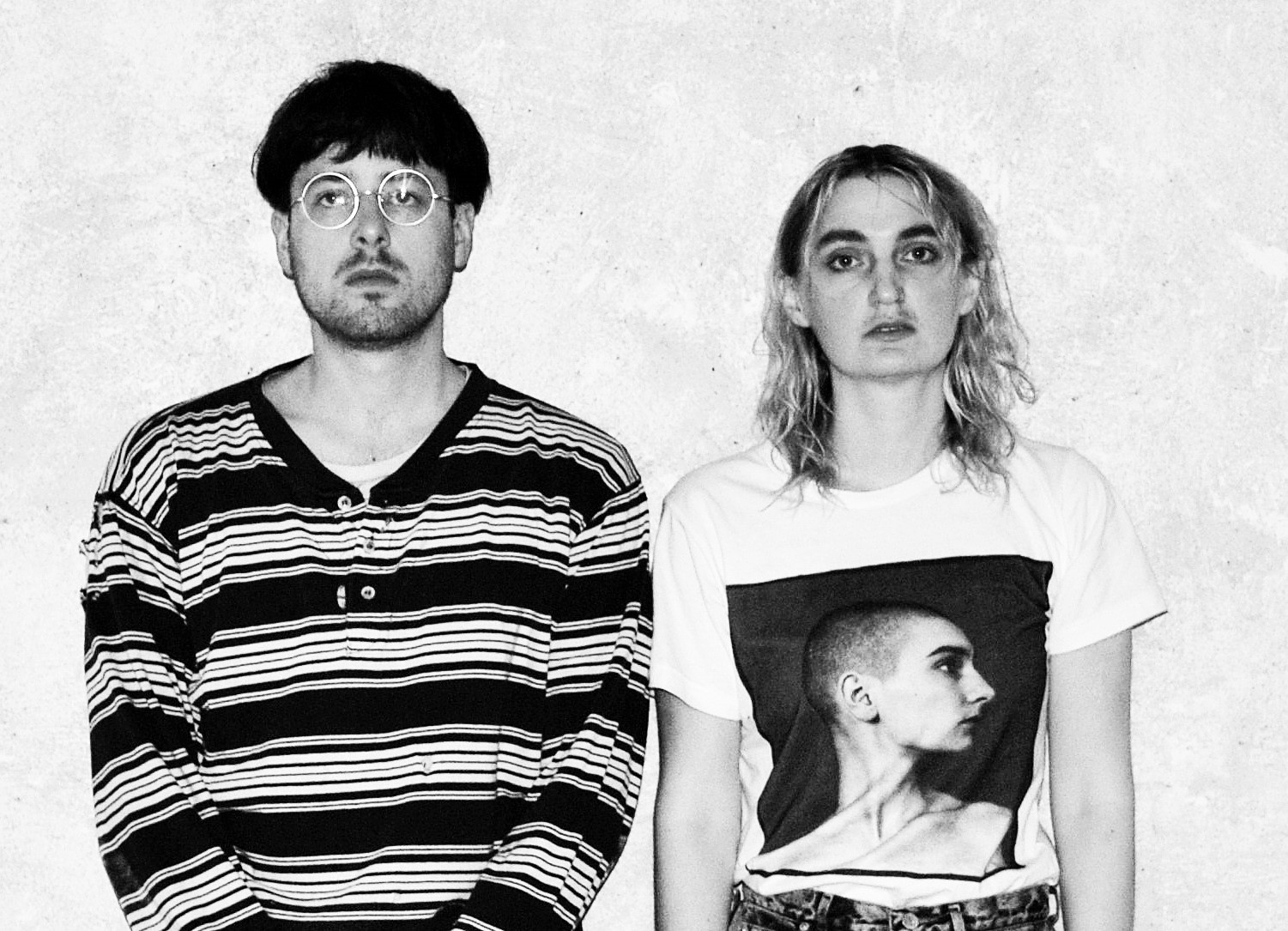 Arty, fuzzy and punkish - The Funs, Philip Lesicko and Jessee Rose Crane, visit CHIRP's studio to chat with DJ Julie Mueller. Jessee muses about her life peaking after touring with The Breeders last year, they discussed how naivety is responsible for the artist's residence they're building in the funeral home formerly owned by Philip's grandparents, and detailed why it was important to move downstate to continue to create art.

You can expect My Survival (a double LP) from The Funs this fall, out on Manic Static. The Funs play the Empty Bottle on Saturday, April 11th.