11:55am James Brown There Was A Time from Star Time (Polydor) Add to Collection 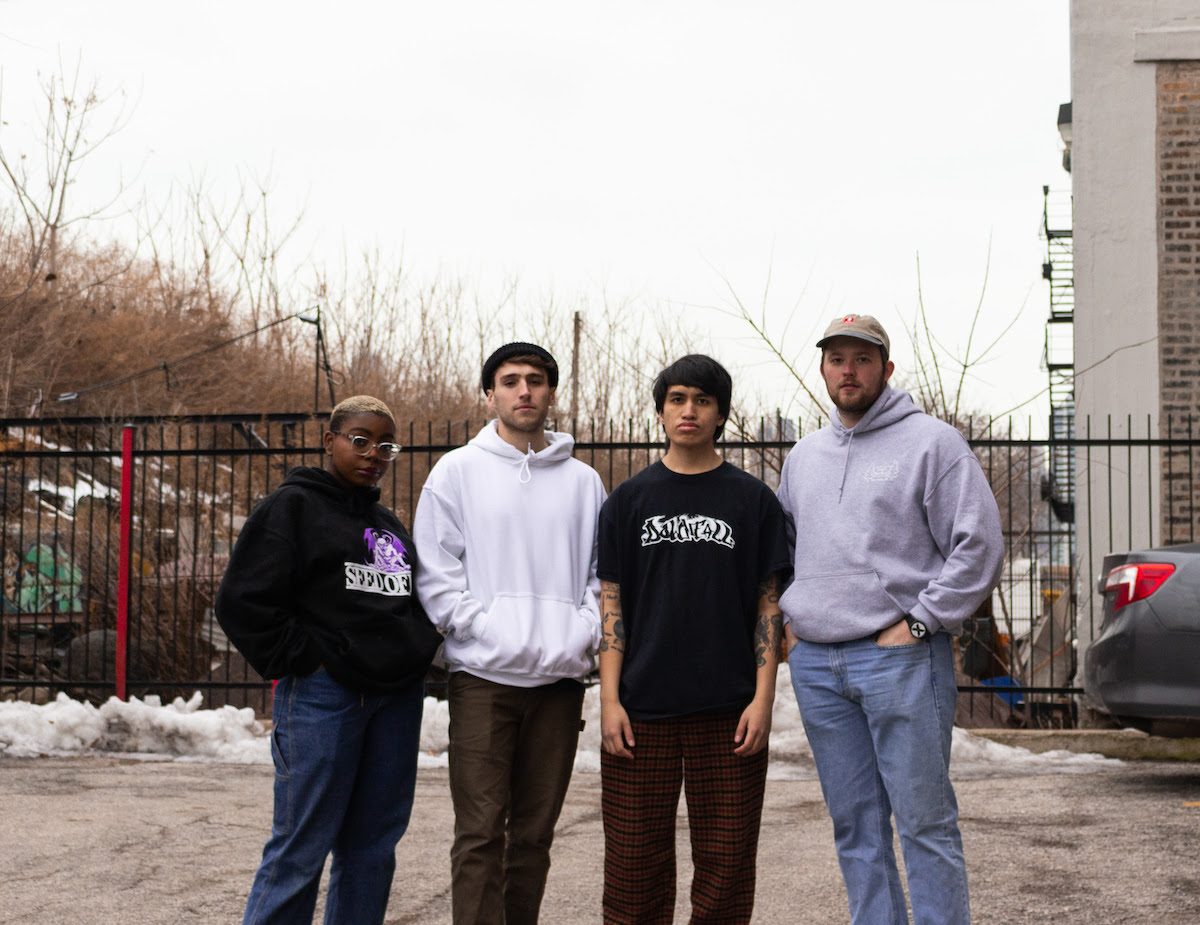 This week we have Features Co-Director Mick R. in conversation with two chillin' villains, Bryanna and Peyton of the Chicago hardcore band Buggin. They talk about the origins of the band's name and their recording plans for 2021, as well as their influences, motivations, and style, and whether or not they could see themselves opening for Harm's Way.

This week, Features & Production Director Jessi D speaks with Traci Trouble, Lucy Dekay, and Izzy Price of Chicago-based rollicking rock group AWEFUL. They talk about being in a million bands in true Chicago music scene fashion, navigating a house fire in the middle of recording, releasing singles to continue to stay connected during quarantine while raising money to benefit NIVA and other charities, and having a blast making music videos DIY-style for the first time. 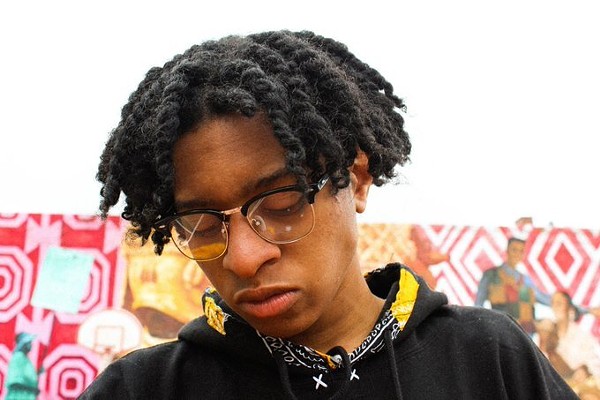 This week's CHIRP Radio Artist Interview is between local hip hop artist The Third and Features Department Contributor Marjorie Alford. They talked about The Third's start at Harold Washington Library’s YouMedia Lab, the origins of his rap name, and the thoughtful inspirations behind many of his songs.

The Third's first EP Director's Cut is available now through his website.

Photo courtesy of The Third. 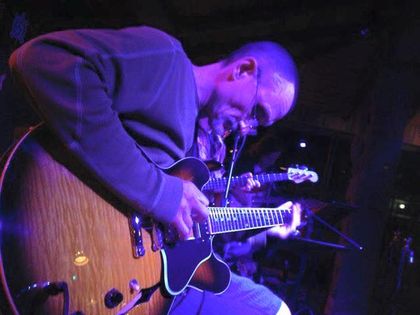 This week, CHIRP DJ and Features contributer Mike Nikolich speaks with Robert Dean, the former lead guitarist with Japan, a British new romantic band from the late 1970s and early 1980s. After leaving Japan and playing for Vivabeat, Gary Numan, Sinéad O’Connor, and The Slow Club, Dean retired from the music scene, moved to Costa Rica, and reinvented himself as a world-renowned bird illustrator. He ended his self-imposed music retirement in 2019 when he formed his current project with Isaac Moraga, Light of Day. 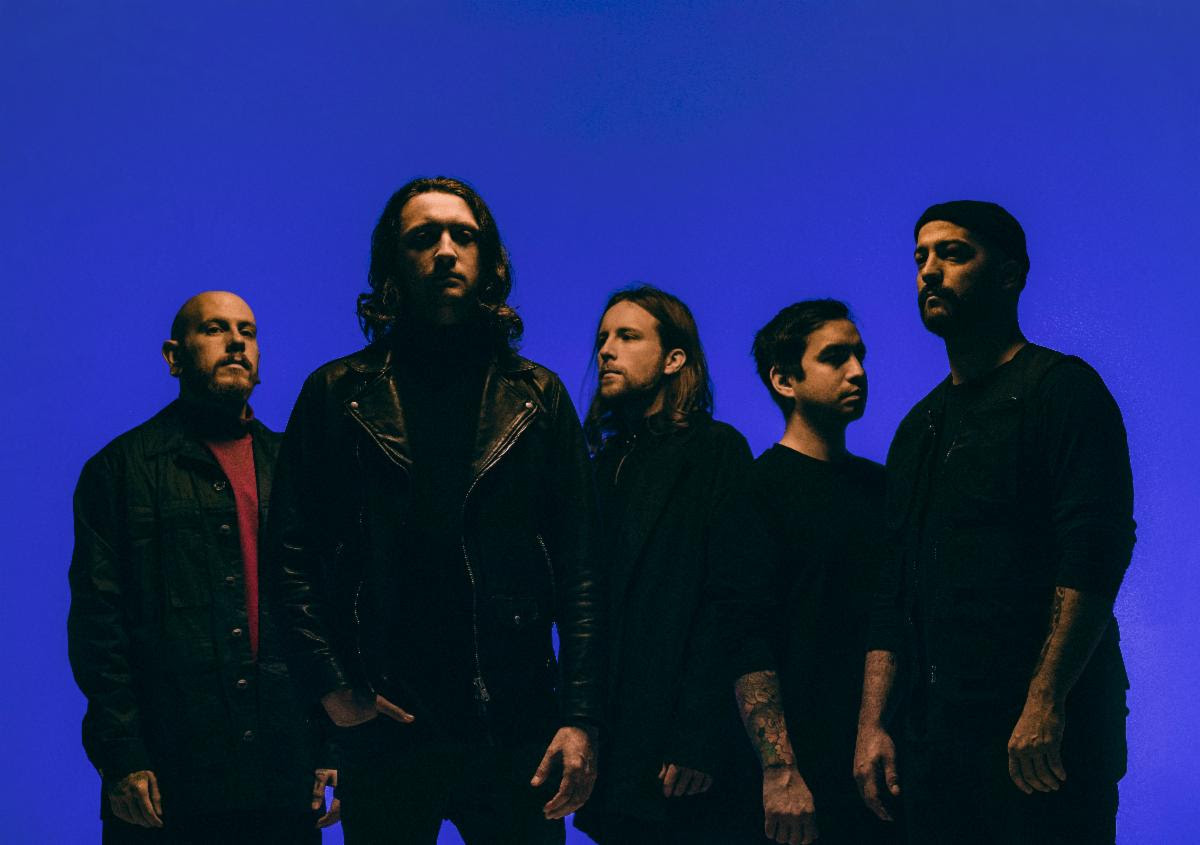 This week Features Co-Director Mick R. spoke with guitarist and "clean" vocalist Jesse Cash of the Birmingham, Alabama-based metalcore band ERRA about his band's self-titled record. They dug into the band's visual rebrand, their signing with UNFD, the themes of the new record, and why they waited until their fifth LP to release a self-titled record. They cover it all!