9:54am Harmonia & Brian Eno Almost from Tracks and Traces (Rykodisc) Add to Collection 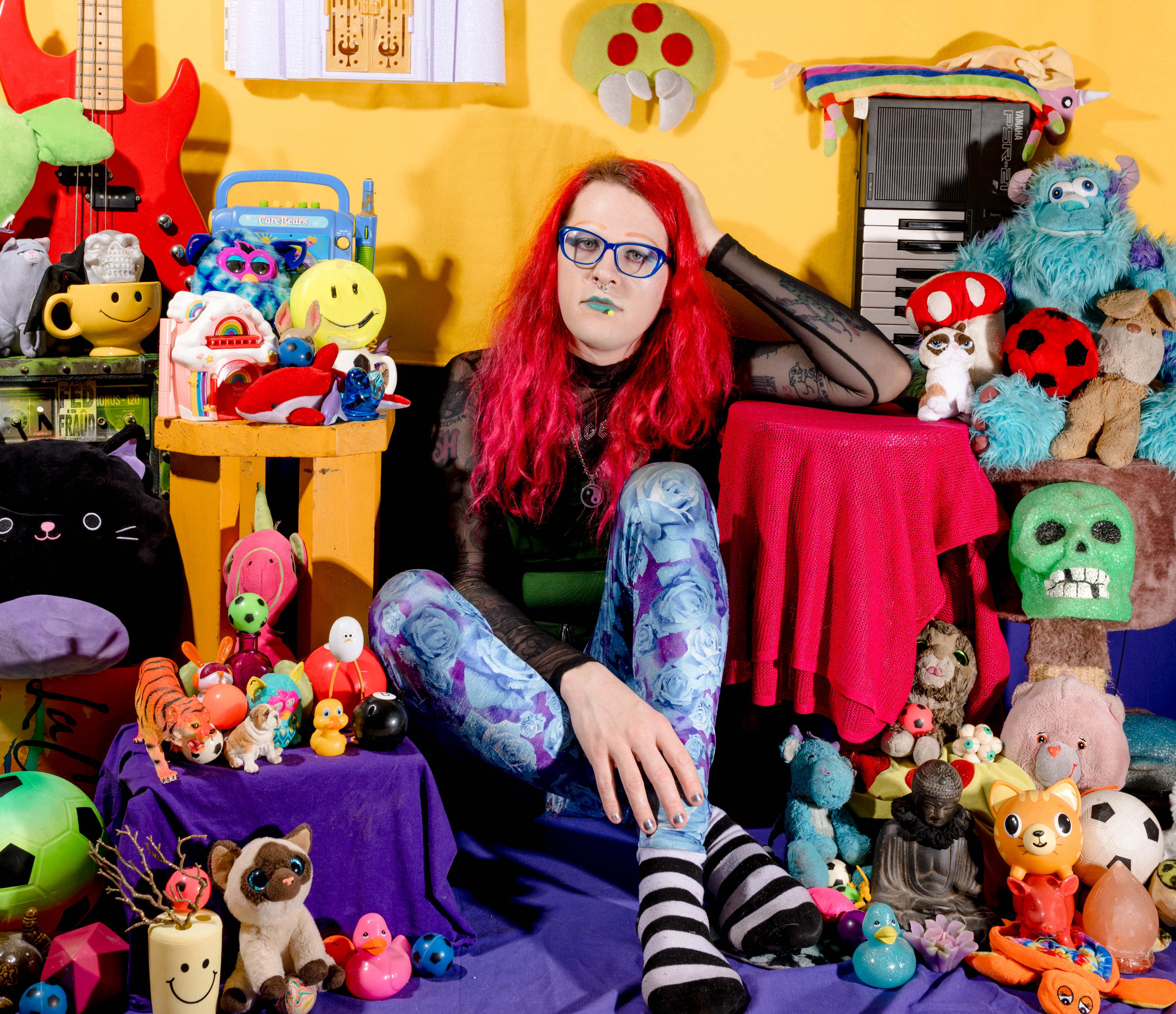 Angel Marcloid is the producer and visionary behind the boundary-pushing and Chicago-based electronic music project Fire-Toolz. She spoke with Features Co-Director Mick R. about her latest album Eternal Home and how it ended up being her longest release to date, as well as how she manages to maintain such a relentless work ethic, and the role empathy plays in the writing and performance of her music.

If you're not trying to see the full perspective, then you're doing yourself a disservice... and that's something that Fire-Toolz is all about... that sort of non-duality and trying to see all the shades of something... all angles, because that's that's the wisest thing and the healthiest thing that we can be doing for ourselves when we are interpreting our experiences. - Angel Marcloid 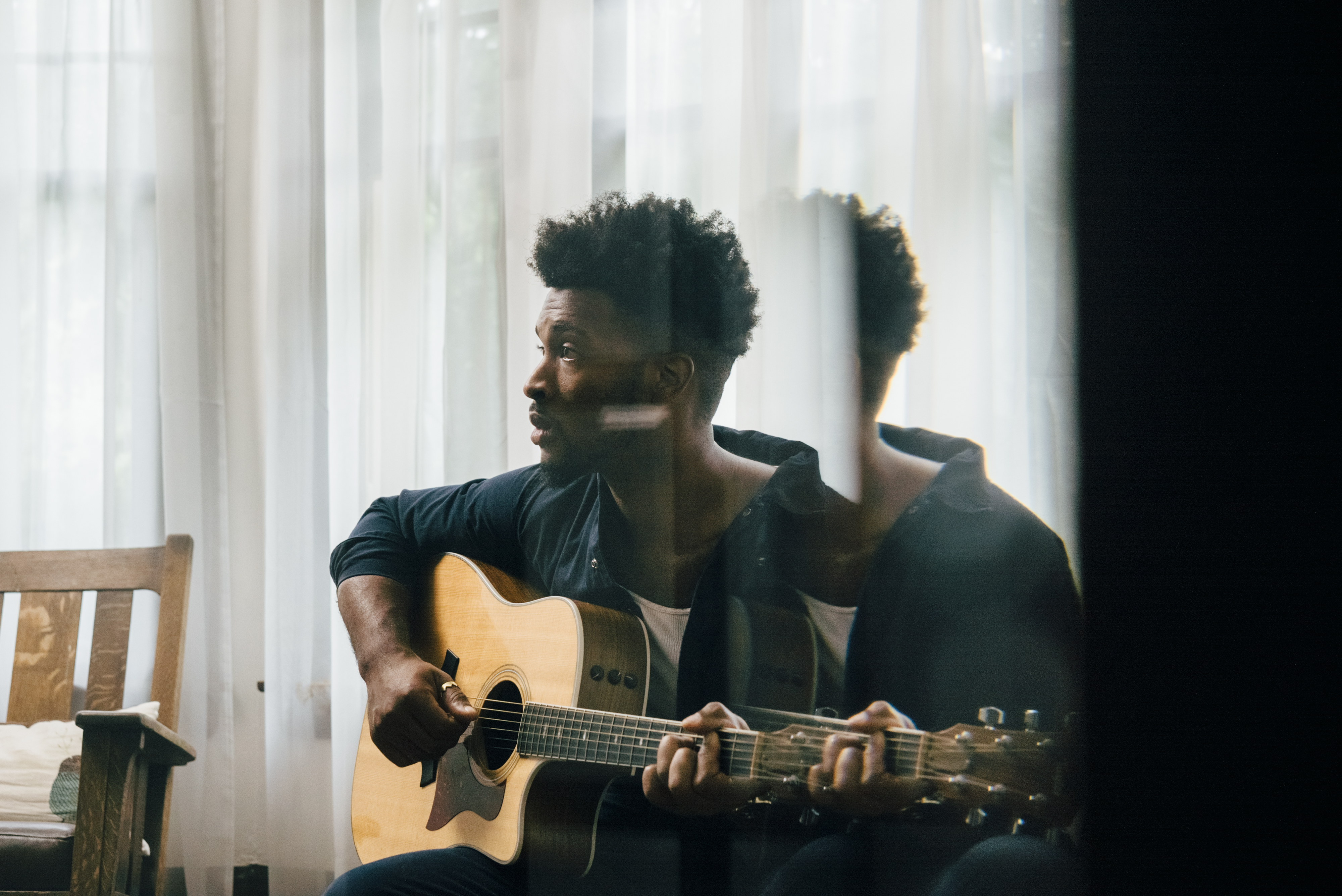 This week, Features contributor and CHIRP DJ Mike Nikolich speaks with Nashville-by-way-of Chicago artist Phillip-Michael Scales. Scales speaks about how losing a role in Hamilton pushed him to work with a vocal coach and reach the true potential of his range, his relationship with blues powerhouse and family friend B.B. King shaping his guitar artistry, and creating his new LP, Sinner-Songwriter, in relative isolation in a cabin in Wisconsin. 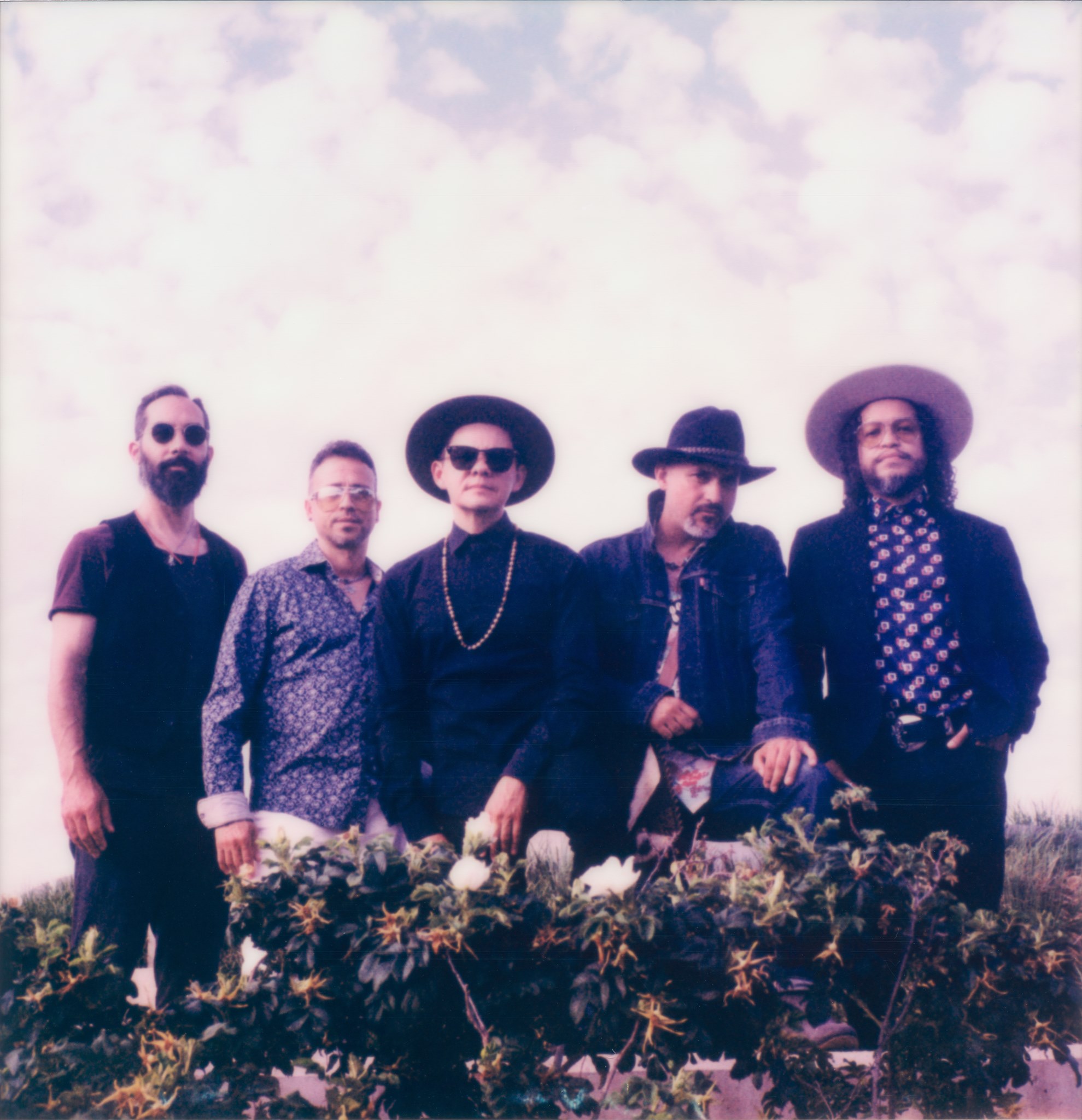 The Chicago-based Latin fusion band Dos Santos wants their city stay connected with the international community that helps it maintain its local character. For this episode of the CHIRP Radio's Artist Interview Series, bandleader Alex Chavez spoke with Features Department Co-Director Mick R. about the philosophy of Dos Santos's music, the legacy of Latin rhythms in popular music within the United States, and the making of their second album for International Anthem, City of Mirrors.

I think the thread that unites what we do is just a deep appreciation and therefore desire to continue to be inspired by Latin American rhythm... and an approach to those ideas that we subsequently experiment with. - Alex Chavez

"Being in a band, I think it's all about the vibes that you give each other, and it's hard to describe when you find something that really fits well. I think it's kind of like a really good friendship when you find people that bring something to the table that you really enjoy working with, [...] making music, but also just being pals." - Joe Marshall 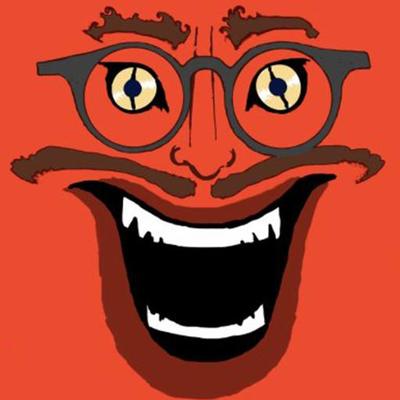 Doug Kaplan and Max Allison run the Chicago-based experimental record label Hausu Mountain. They talked with Features Department Co-Director Mick R about the origins of the label, what kinds of artists they like to work with, their opinions on psychedelic music, and their unique approach to avant-garde art.

Featured Tracks (in order of appearance):

You can check out Hausu Mountain's catalog online on their site.

[We're interested in] musicians that are able to... convey excitement and fun, but also maintaining a dedication to total experimentalism [and] genre recombination... [T]here's a whole group of people that have just associated experimental music with listening to a fan for an hour... they're just like "Peace! I don't want to deal with that. That sounds really, really boring to me." [W]e want to work with the people that are [experimental] but able to make [it] fun and engaging for musicians and non-musicians alike. 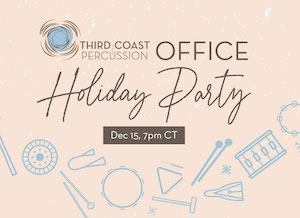