11:59pm Psychic Friend We Do Not Belong from My Rocks Are Dreams (Dangerbird) Add to Collection 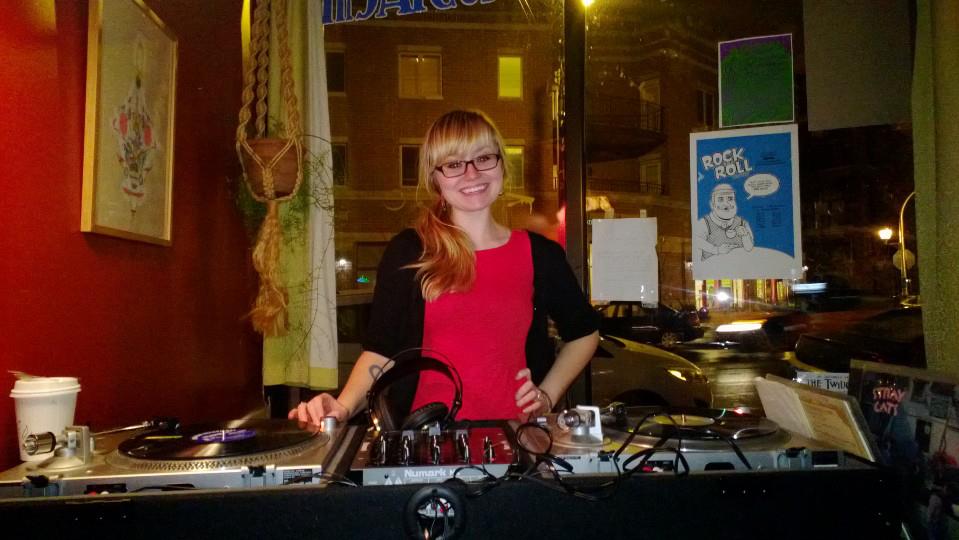 From making radio shows and mix tapes as a kid for my mom in the south west suburbs of Chicago, to my 3 years of high school radio station, on to a Bachelor's in Radio at Columbia College Chicago, where at their station WCRX, I was On-Air for 3 years, Music Director for 1 year, and Public Affairs Director for 1 year.
During college, I interned at WLUP 97.9 The Loop in the Programming department, and helped out with Q101's programming as well. After college, I became an overnight board operator for WUSN US99.5 for 5 years, && had a 9 month stint as co-producer of Lisa Dent & Ramblin' Ray's morning show.  Somewhere along the way I got involved with CHIRP in the Fall of 2008.

Aside from CHIRP, I also work for Toast & Jam, Inc. meaning I DJ for parties and weddings!   Most recenly I began working as a Production Coordinator with Smashed Plastic Record Pressing in March of 2021, the only vinyl record plant in Chicago!

You can find the two latest editions of the Family of Noise show here.