12:00am Detroit Grand Pubahs Sandwiches from Funk All Y'all (Jive Electro) Add to Collection 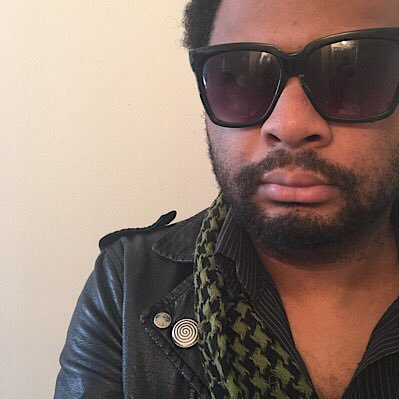 Justin has been fascinated with Chicago ever since he played the slightly obscure “Michael Jordan: Chaos in the Windy City” in grade school. That video game was so vital to his early understanding of the city, he was legitimately upset when he discovered that the Field Museum is not where you need to defeat hordes of evil skeleton warriors with an infinite supply of magic basketballs. He may have cried about this.

Justin got his start working at his college radio station and local indie record shop, eventually landing a gig as a music librarian. In addition to filling in as a DJ sometimes, he is also CHIRP's associate director of promotions and writes about pop culture. He hopes you like disco and D A R K N E S S U N E N D I N G, because that's what you're gonna get.