Entries on the topic of “Patrick Watson” 1 results 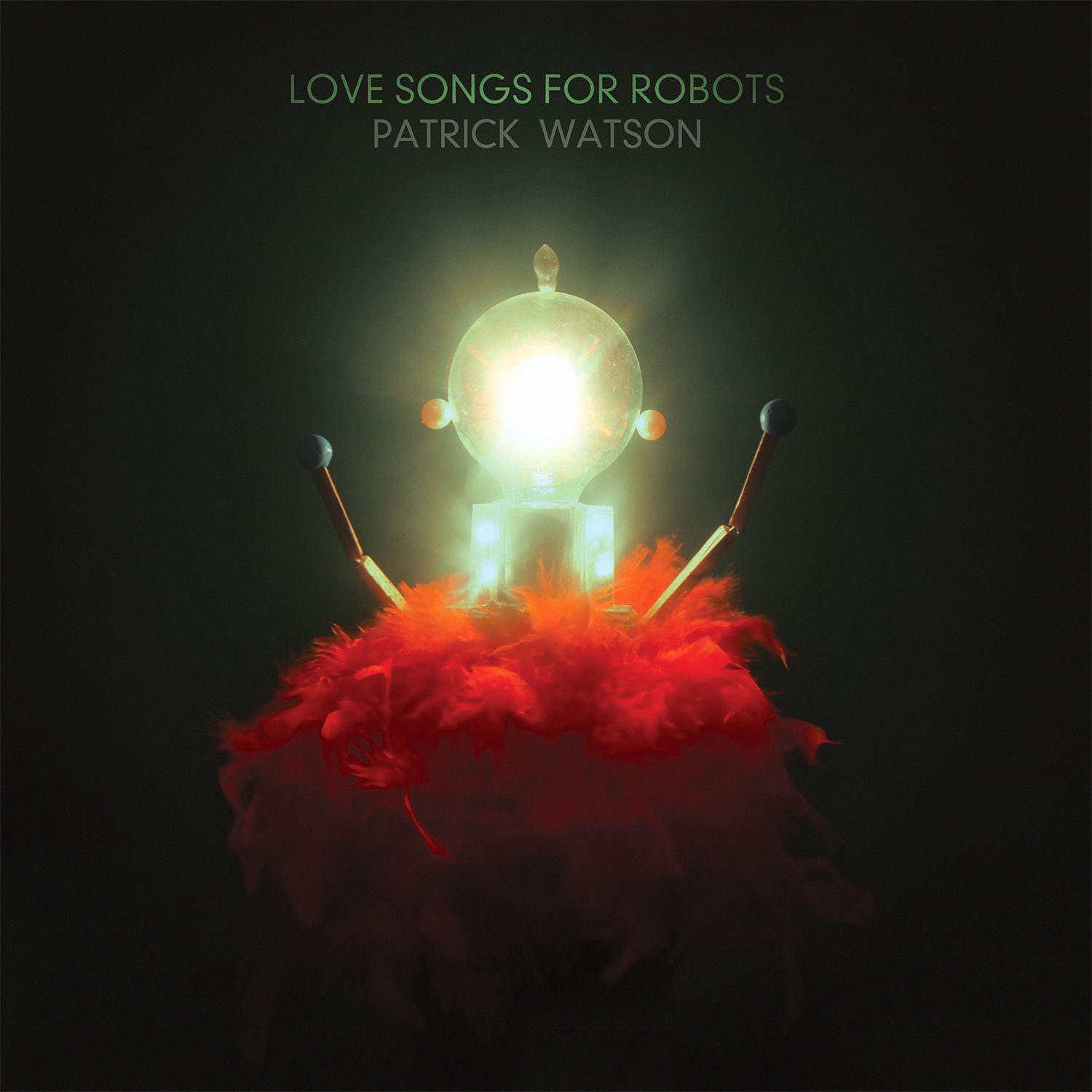 After releasing his lone solo album, Waterproof9, in 2001 as an audial accompaniment to a photo book, Watson formed his eponymous band and released their debut, Just Another Ordinary Day, in 2003 to great acclaim. Their second release, Close To Paradise, went on to earn Canada’s 2007 Polaris Music Prize for best full-length recording. Their third release, Wooden Arms, was a finalist for the 2009 prize.

While Watson’s fluid falsetto and cabaret-like compositions have earned him comparisons to the likes of Andrew Bird and Jeff Buckley, his multi-instrumentalist band is equally capable of creating larger and more musically muscular, upbeat soundscapes. With a range that can run from hushed intimacy to flighty soars, Watson’s songs have been used in various television programs and films. You can read more about the band at patrickwatson.net. Blood And Glass, also from Montreal, open the show.