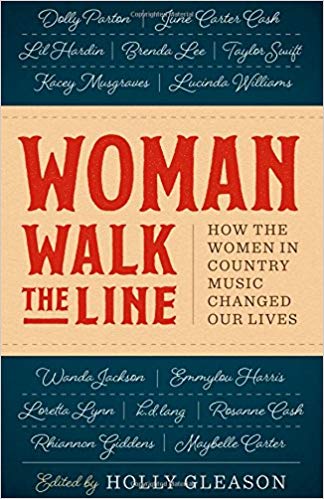 Woman Walk the Line: How the Women in Country Music Changed Our Lives, edited by Holly Gleason

I’ve read a few books on country music, but none has touched me as much as the 2017 collection of personal essays, Woman Walk the Line: How the Women in Country Music Changed Our Lives. Editor Holly Gleason compiles an impressive range of voices to discuss the female country artist that means the most to them, and the results do not disappoint.

Gleason writes in the introduction of country as “in many ways women’s music,” accommodating and welcoming a range of women uncommon “in any other genre.” The book makes a solid case for this claim, with working-class heroines and Ivy League graduates, visual magnets and pre-televisual icons, some who wore their biographies on their sleeves and others who shrouded their lives in mystery, heterosexuals and LGBT people, and whites and women of color all sharing space and changing lives.

Paige Miner writesInternational Jukebox: How English Music is Changing the Scene Across the World

There were a few things that puzzled me when I first arrived in France in late May. First are the massive amount of roundabouts - they make up almost every intersection here, and there are about 30,000 in the entire country of France. Meanwhile, I can count on one hand the amount I know of in my home state of Illinois.

Among the things that I didn’t expect were the tiny dollhouse-sized mugs of espresso after every meal, and never quite knowing what to expect when ordering off of a menu in a language I barely speak. But as I hopped into my rental car -- stick shift only, mind you, which I left to my father to drive -- it was only natural for me to start fiddling with the radio.

After working for four years in radio while in college, I learned the ins and outs of the American radio industry. I can recite laws and regulations for radio in the States, and list radio stations I have loved and grew up with. As a self-proclaimed radio geek, the medium fascinates me.

In my new series, International Jukebox, I will explore how American and Anglophone music affects non-Anglophone listeners, how to discover new radio stations and music in a new culture, and how listening to new music improves a language, and finally, a playlist for all your language-learning needs. 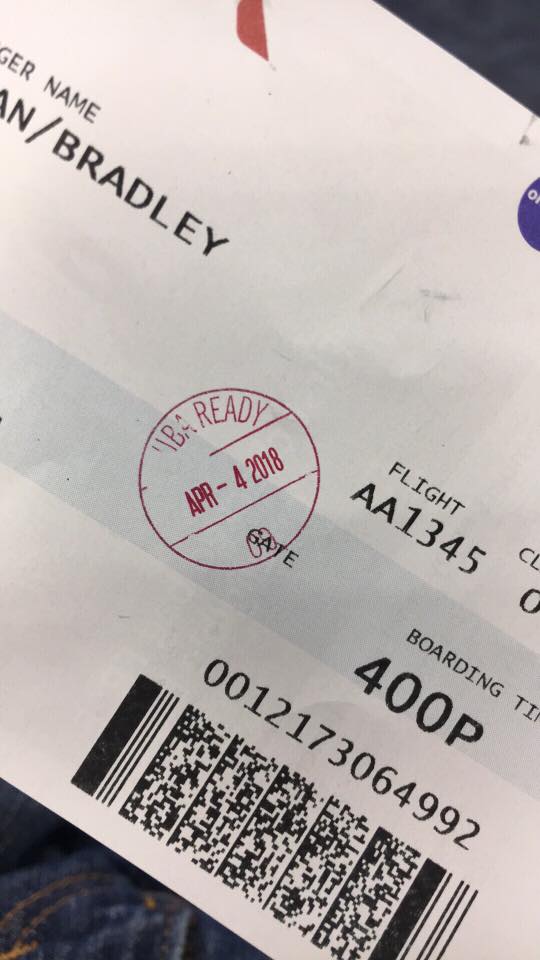 Words and Pictures by Bradley Morgan

In April, I took a trip to Cuba. I have some friends who had visited and I consulted with them when I was planning my trip. They told me about all the fun they had and gave me recommendations on how to make the most of the trip. Going to Cuba just sounded so exciting and carried a certain level of danger, intrigue, and sex appeal because it is such a taboo for Americans. This trip, for me, would be an opportunity to further understand my identity as an American and my relationship with a world unknown to most Americans.

It is very easy to travel to Cuba. You can fly directly from the United States (I flew out of Miami) and obtaining a tourist visa is as easy as entering your credit card information on a travel site. A visa is obtained by making a specific declaration of your intended visit whether it is for education, to visit family, journalism, or whatever else. What declaration you make in this process determines what is legal and illegal for you. For me, my declaration was to support the Cuban people. This meant that I had to spend at least six hours a day going to places and doing things that benefited the people and not the government. This meant not staying in hotels, going to museums, and not lounging at the beach all day. 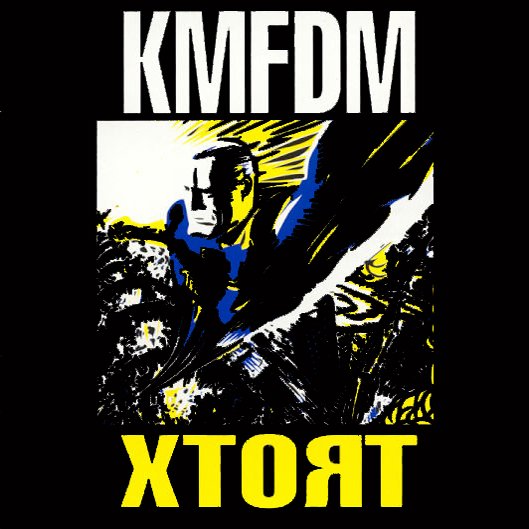 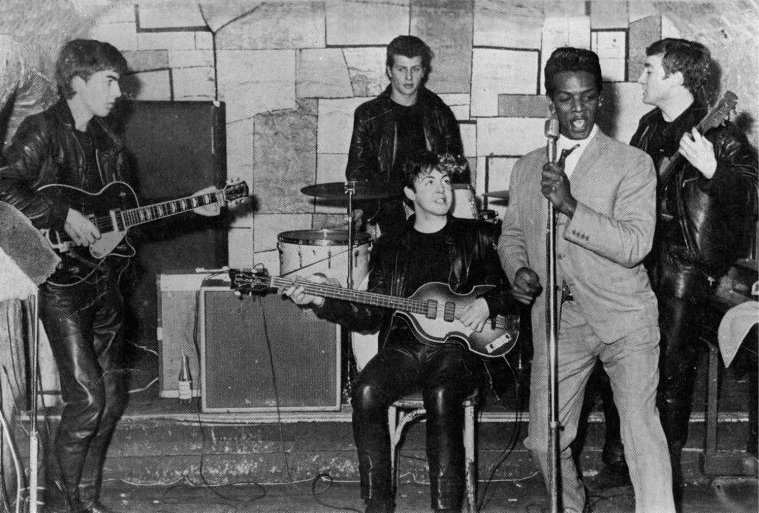