1:37pm Santigold God from the Machine from Master of My Make-Believe (Atlantic) Add to Collection 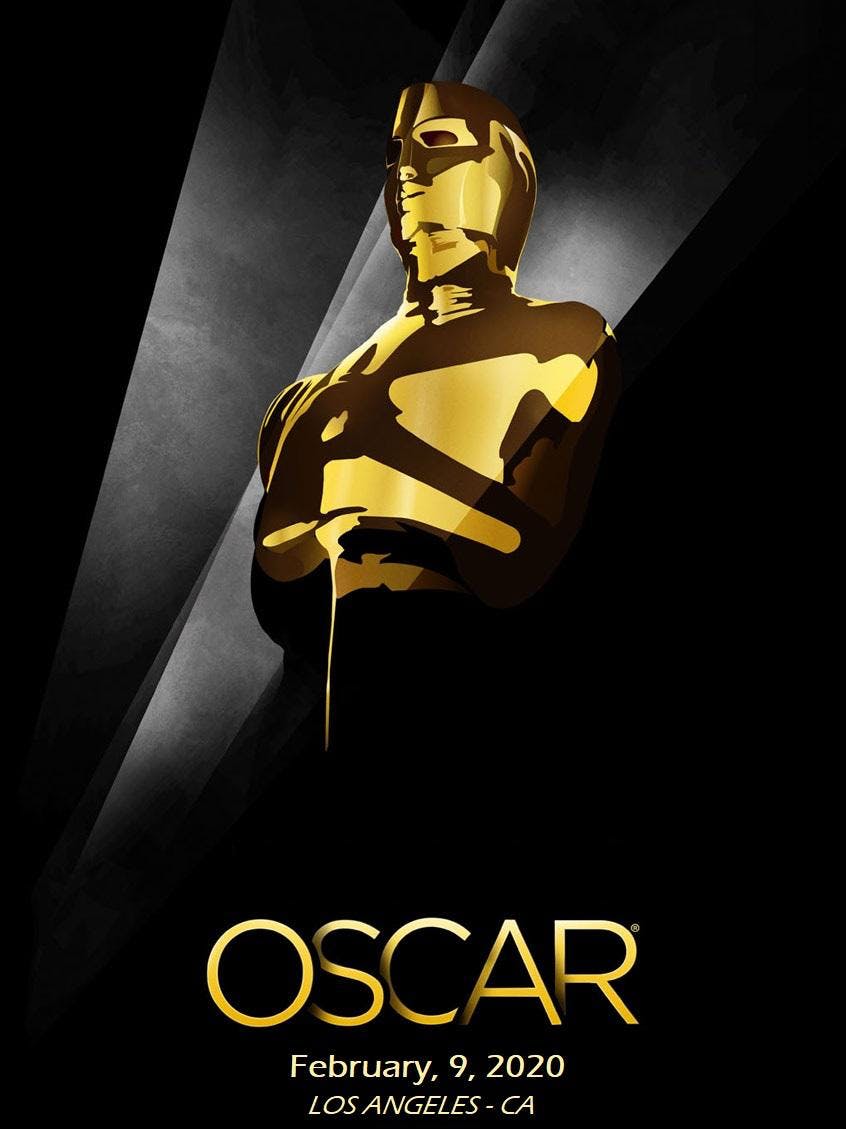 "We are our best when we are ourselves."

So says The Duchess, the flamboyant headmistress (played by Milla Jovovich doing her best "June Cleaver dressed as Effie Trinket") of the mysterious Paradise Hills, a school for the "not like other girls" girls. Yet this quote contradicts her maddening methods meant to help rebellious young women become the spitting image of perfection (or at least to disapproving families or impending husbands).

It's a quote the film should have listened to a bit more closely, as Paradise Hills does not seem to know its true self and therefore, is not quite the best its concept sets out to be.

The film opens with a sweeping bird's eye view shot of new bride Uma (Emma Roberts), serenading her husband with a song at their wedding reception. The film establishes the lavish world Uma lives in with the help of some impressively elaborate costumes and props (we see a floating car driving off from the festivities straight out of Back to the Futu 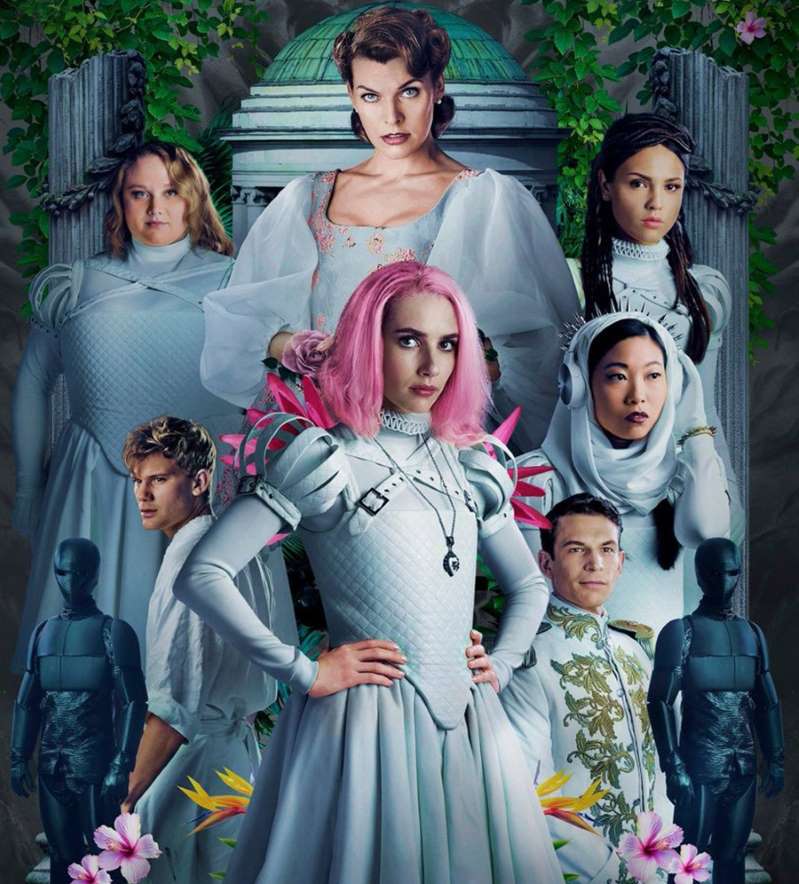 re: Part II) but it's unclear if this is some sort of dystopian future or not-of-this-planet fantasy.

Fatherhood can be hell. While parental responsibilities continue to change in our ever progressing sense of parenthood, the role of the father still tends to be looked upon as a source of security, to provide that "everything will be alright" feeling when the going gets tough. But sometimes even a dad can't guarantee that, because they might not be alright themselves.

The movies have given us plenty of father figures, some good (Atticus Finch in To Kill a Mockingbird), and some way, WAY bad (Jack Torrance in The Shining). There are also those who are flawed yet mean well. And at the Chicago International Film Festival, we get two prime examples in Extracurricular (Croatia) and Tremors (Guatemala/France/Luxembourg).

In the opening scene of Extracurricular, we see fumbling hands wrapping up a Barbie-esque doll in wrapping paper meant for a birthday gift, spliced with scenes of children being dropped off at school. Immediately, we understand these gruff-looking hands must belong to a father hastily preparing a gift for his young daughter. Blaring over the sequence is an intense musical score, foreshadowing a situation that's about to erupt.