7:11am Neptune's Core Through Different Eyes from Evolving (self-released) Add to Collection 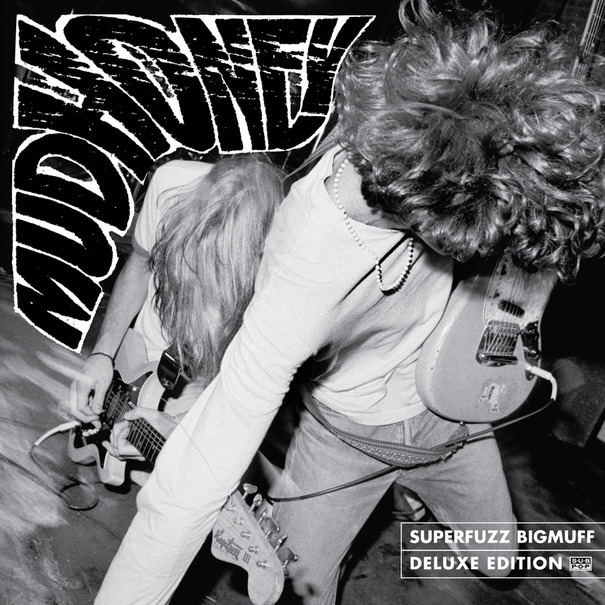 The next new volunteer meeting for CHIRP is coming right up on Wednesday, September 16th. If you’ve been thinking about getting involved with CHIRP, we have lots of opportunities. Find out about working in the music department, becoming a DJ, writing for this site, assisting with promotions and events, and much more. CHIRP is an all-volunteer organization, and there will be plenty to do as we speed toward the fall launch of our new station.